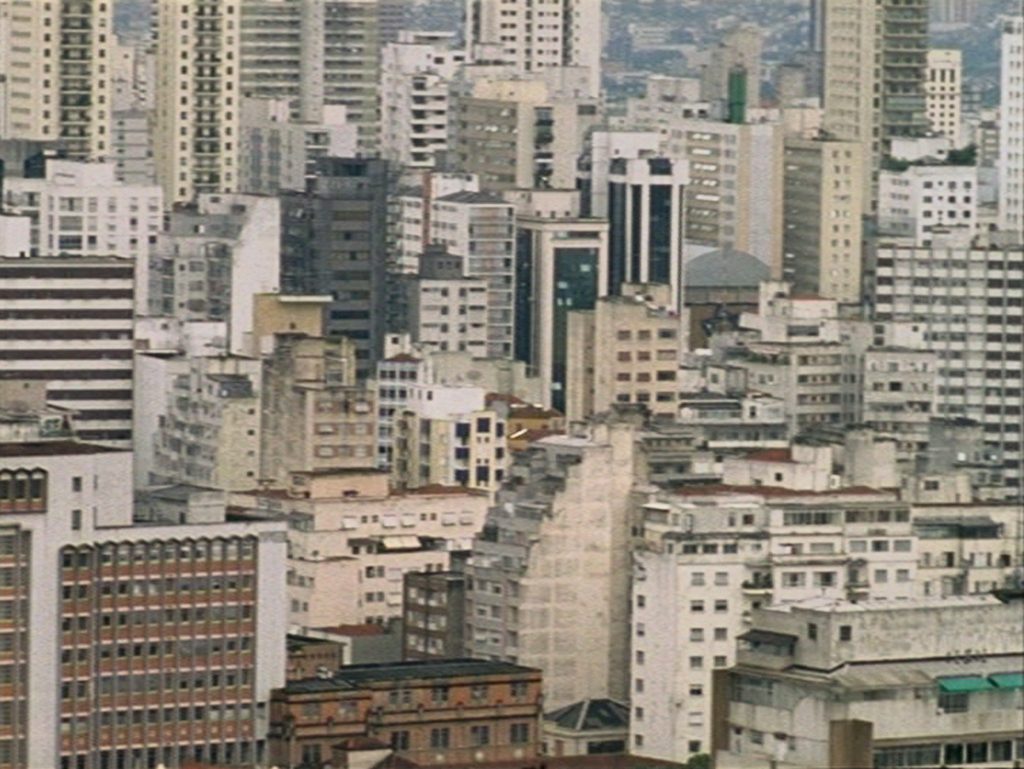 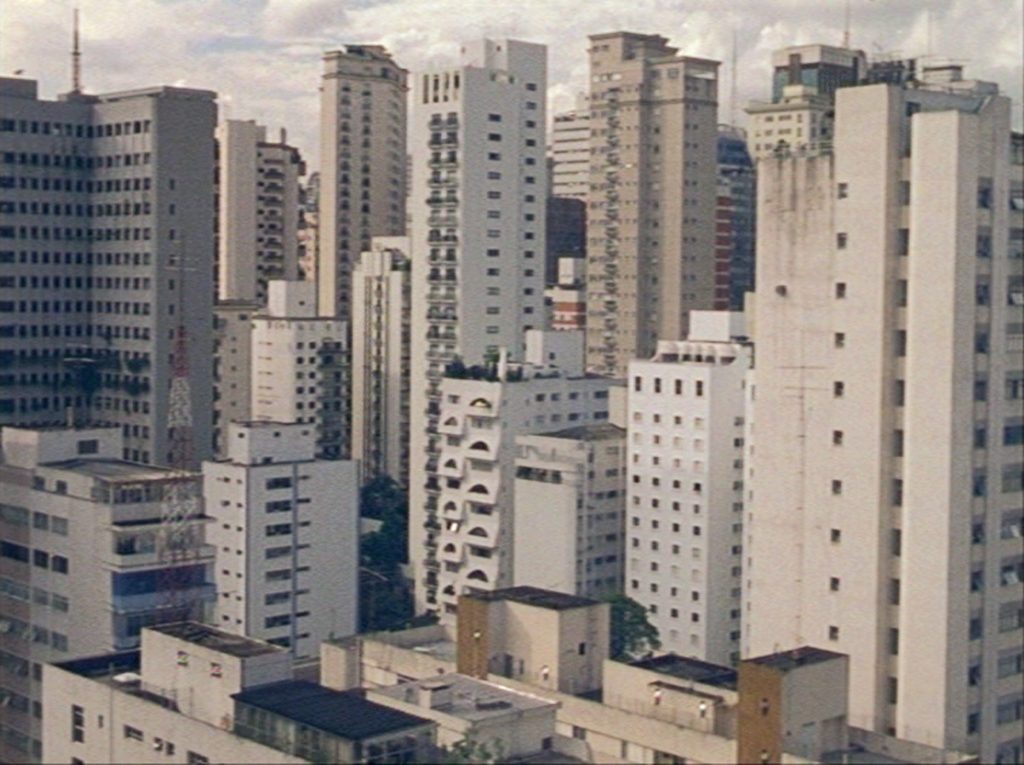 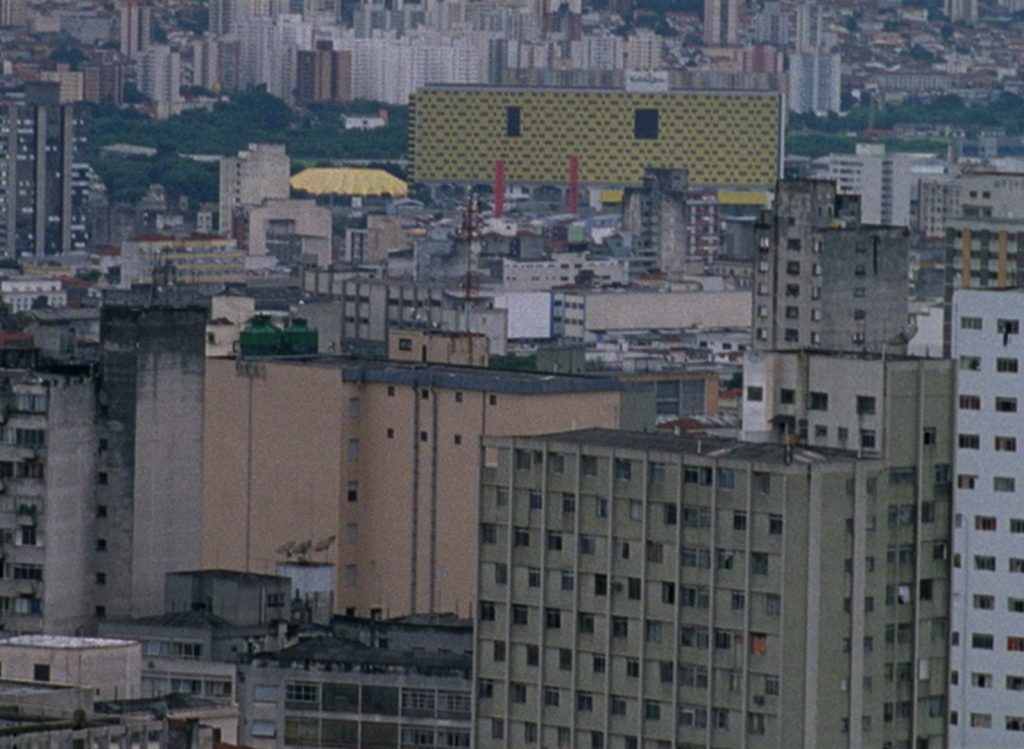 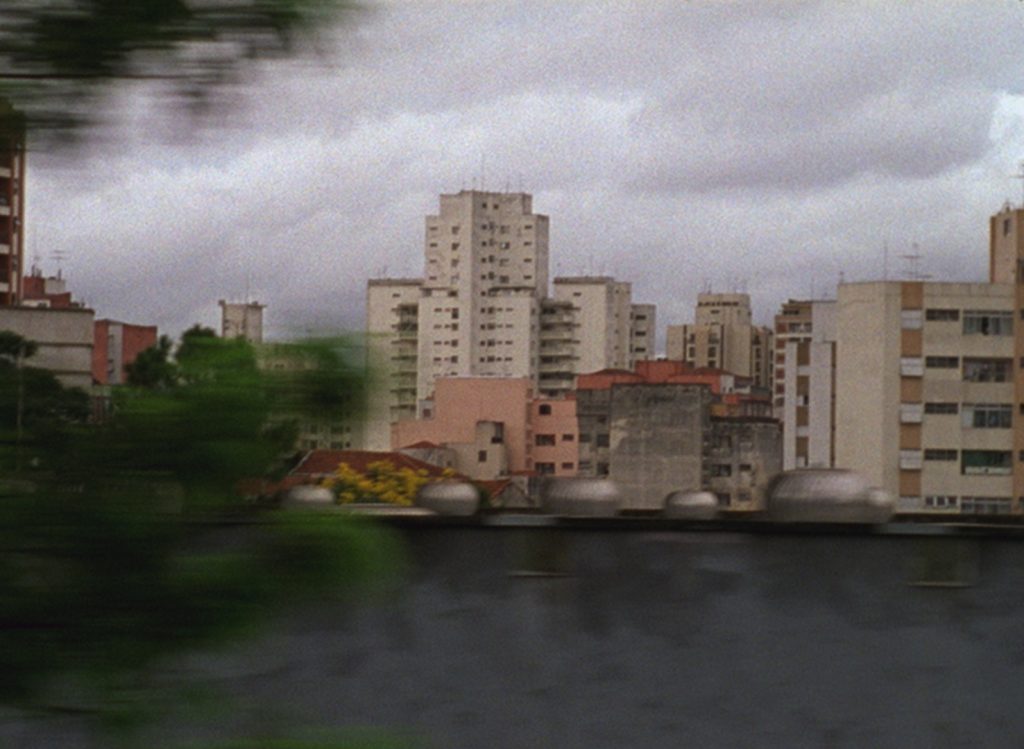 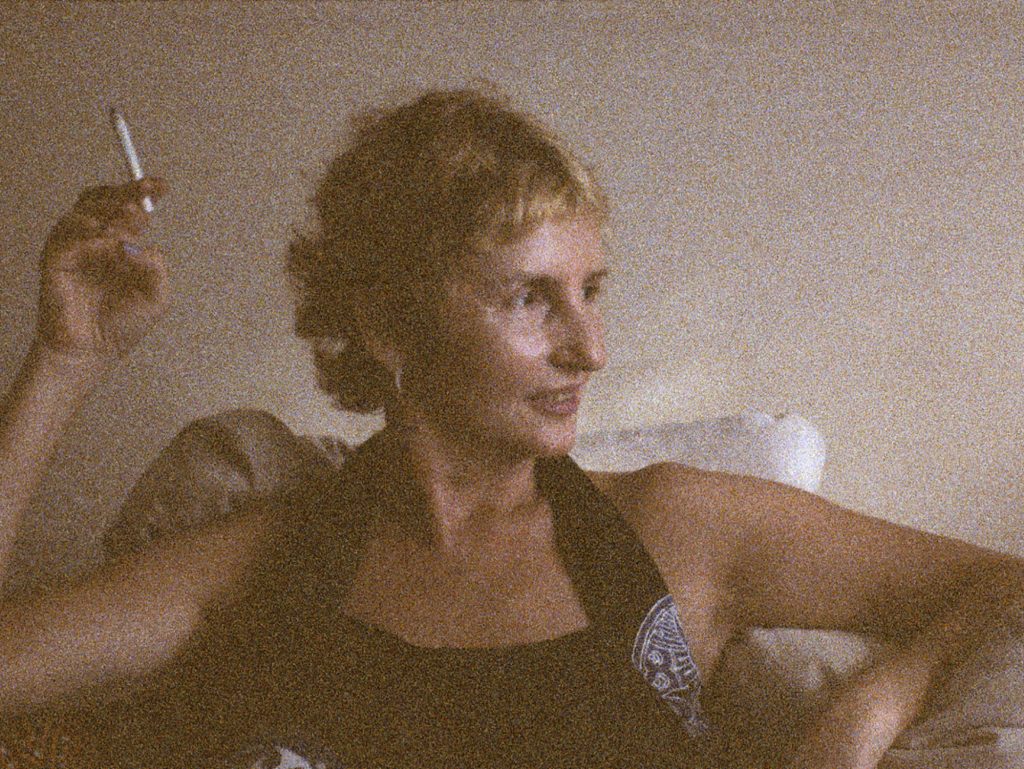 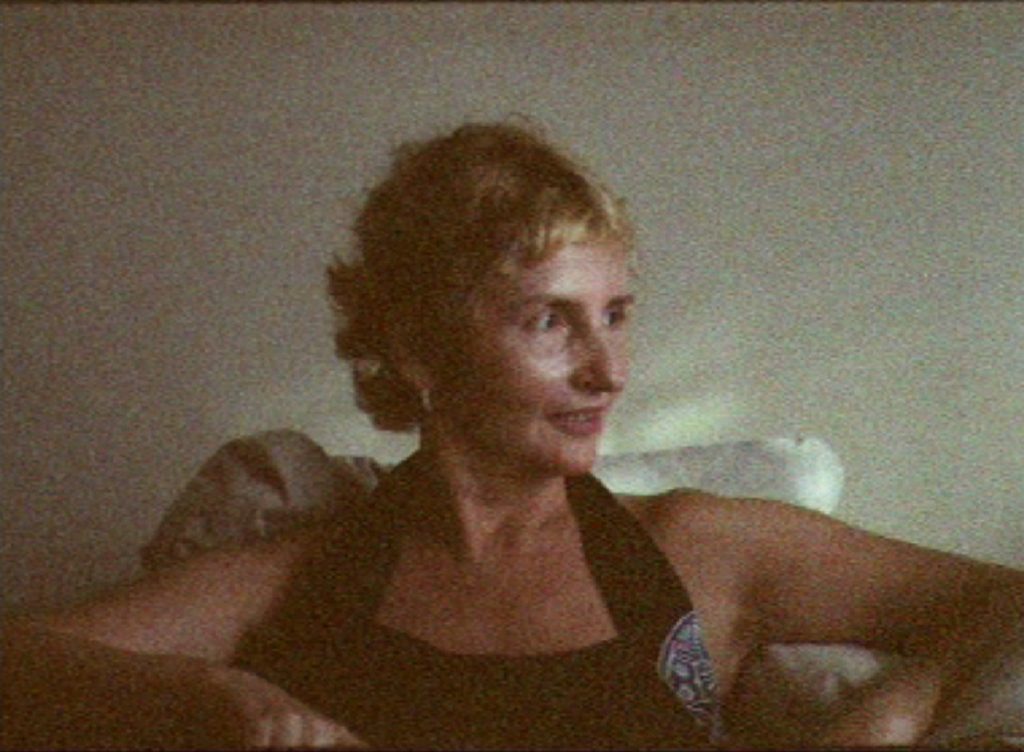 Resonating Surfaces is triple portrait, of a city, a woman and an attitude to life. For the personal story of Suely Rolnik, who is a Brazilian psychoanalyst currently living in São Paulo, involves the Brazilian dictatorship of the sixties as well as the Parisian intellectual climate surrounding Deleuze and Guattari in the seventies. The film is woven through by different themes: the other and the relation to otherness, the connection between body and power, the voice and, ultimately, the micropolitics of desire and of resistance.