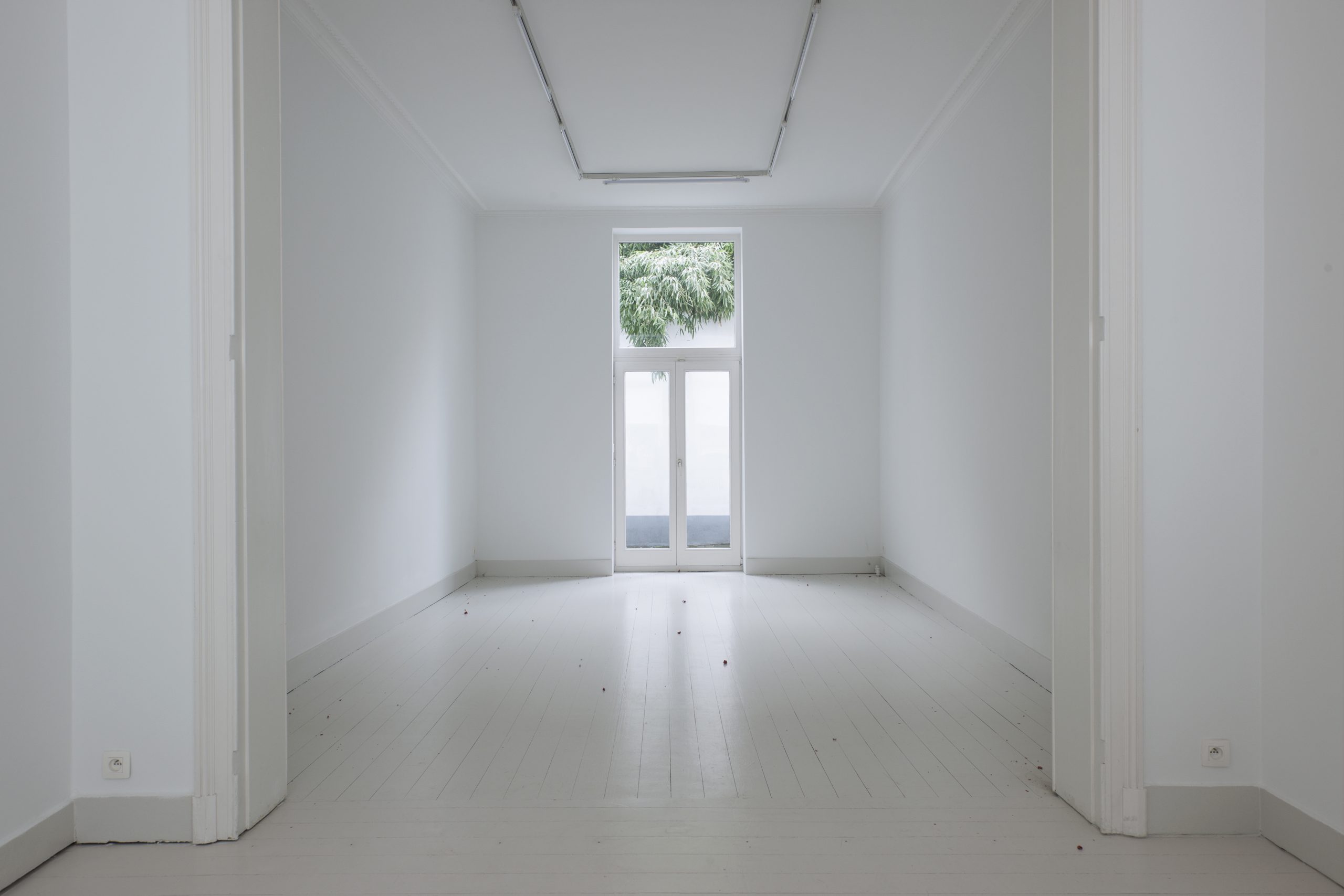 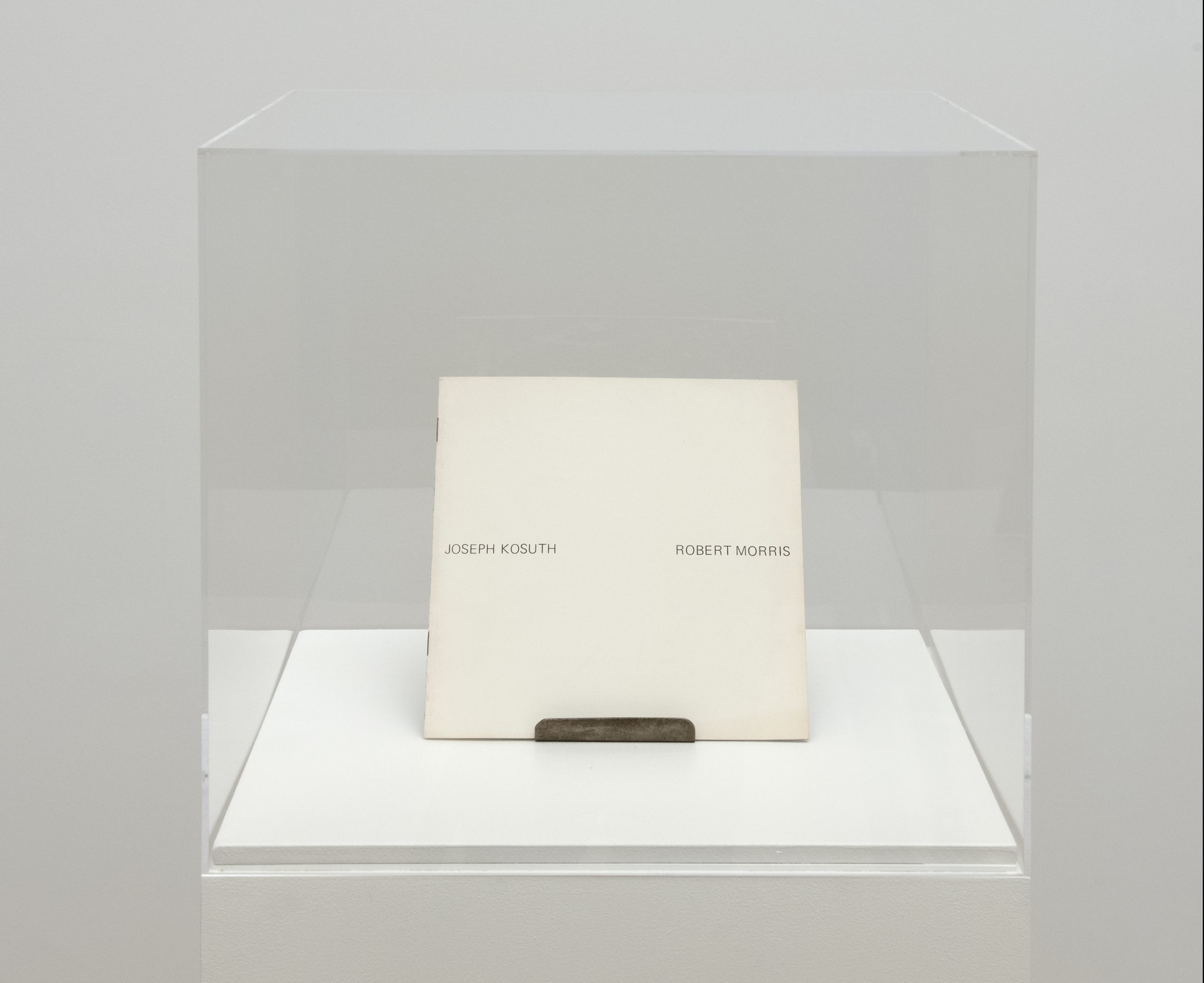 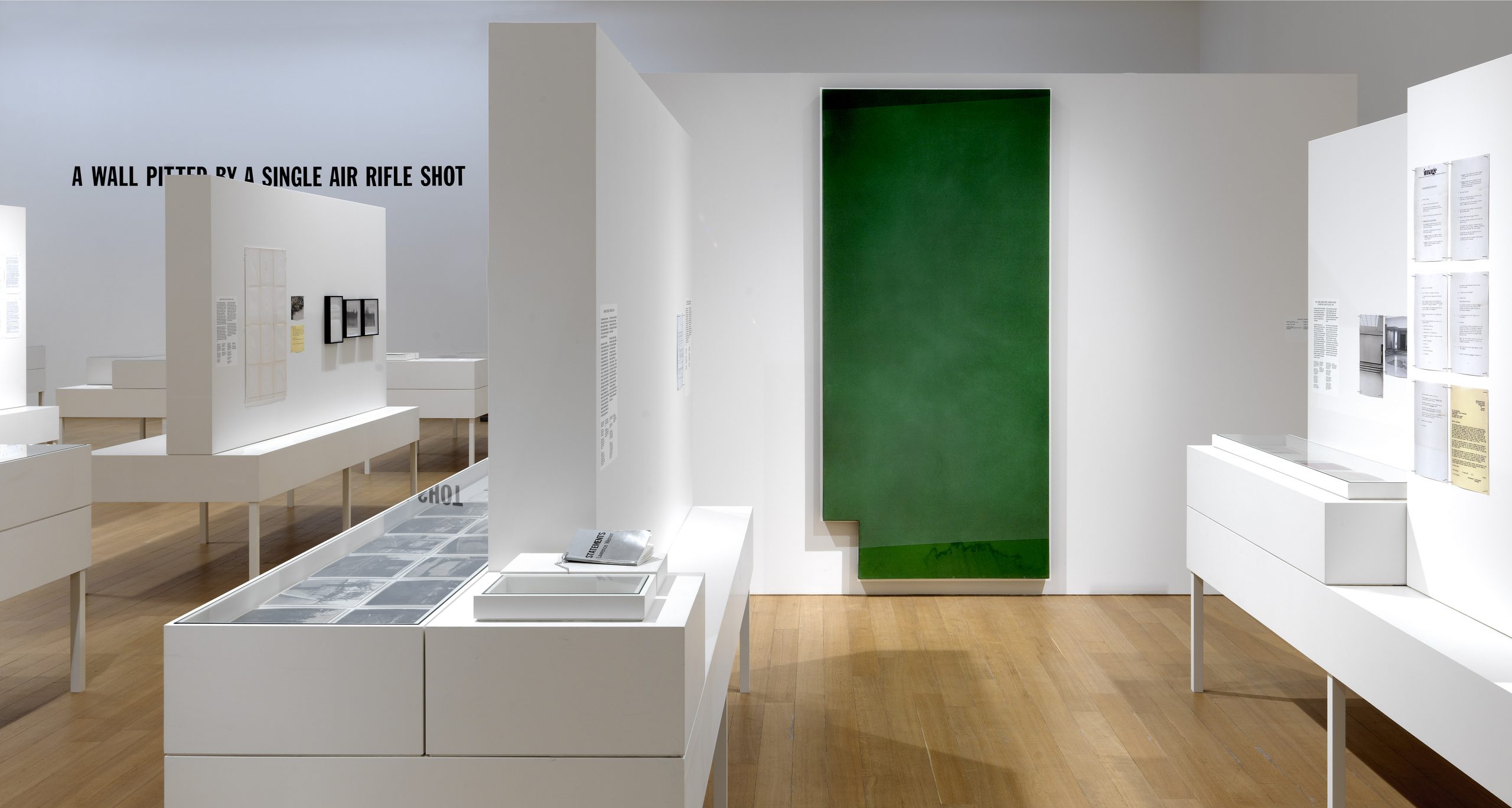 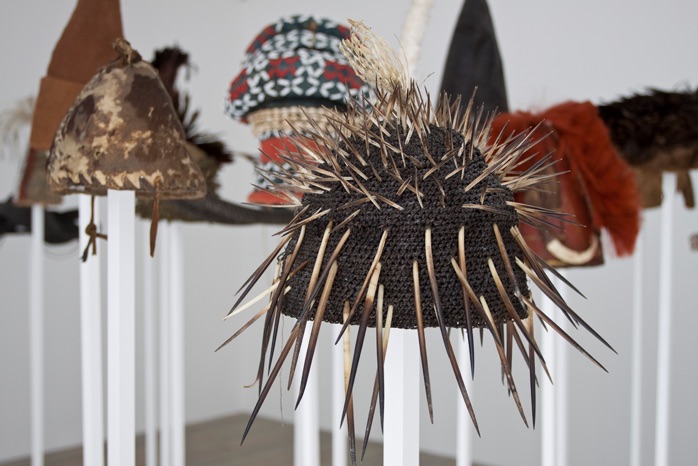 The Stuff That Matters. Textiles collected by Seth Siegelaub for the CSROT
Raven Row, London

Works from the collection 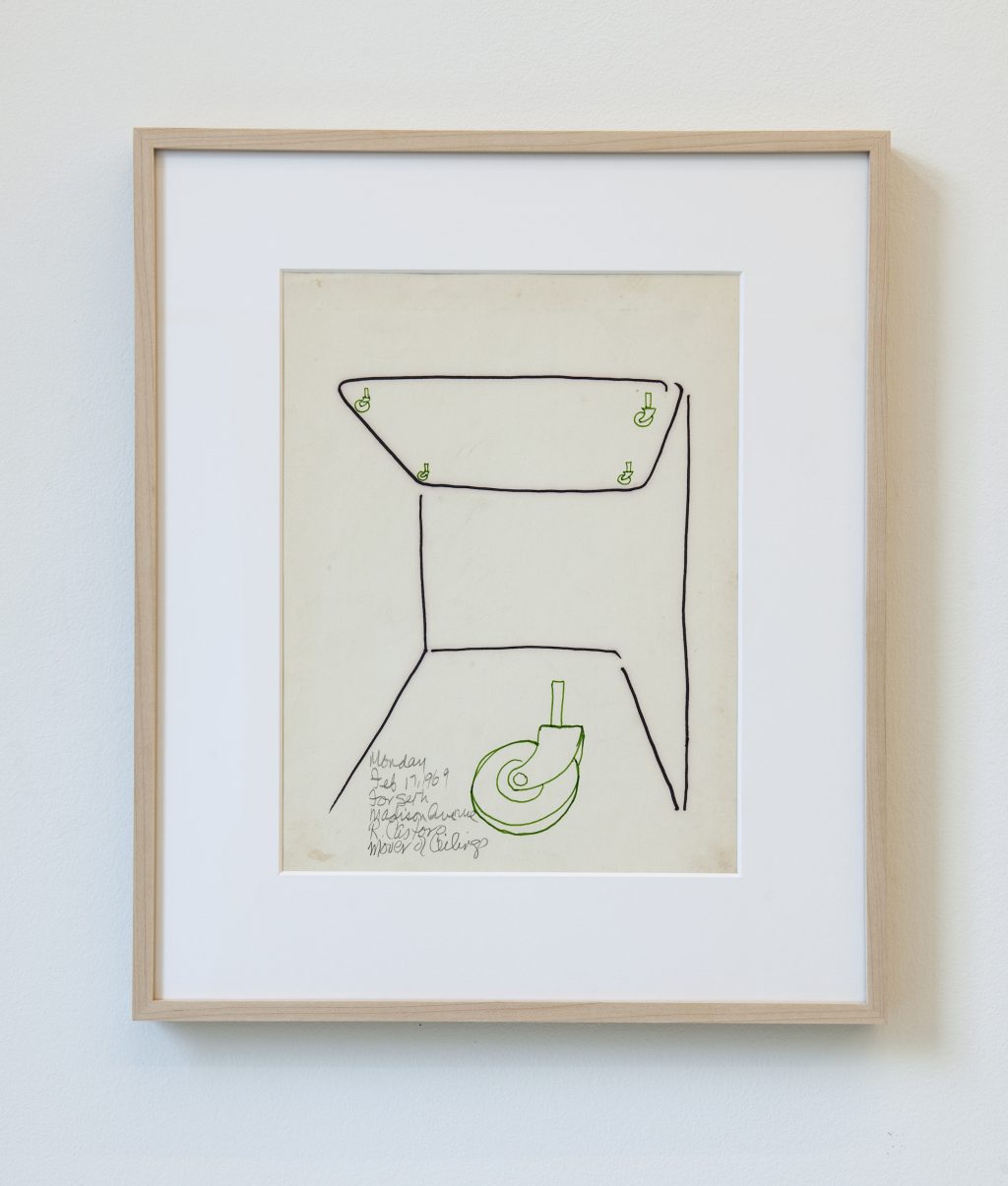 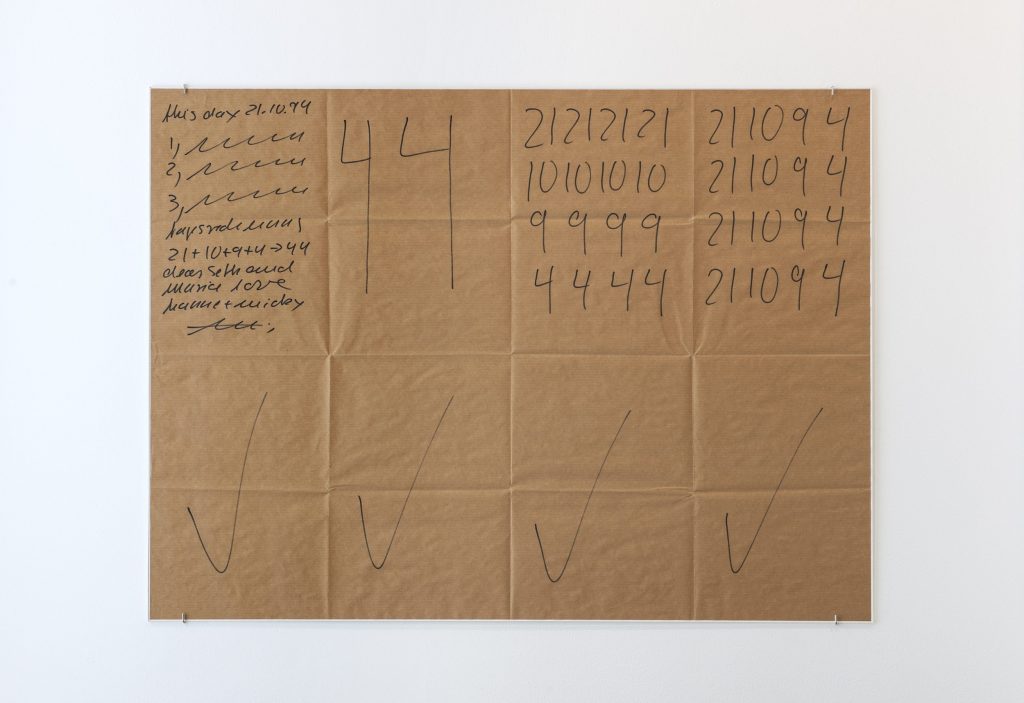 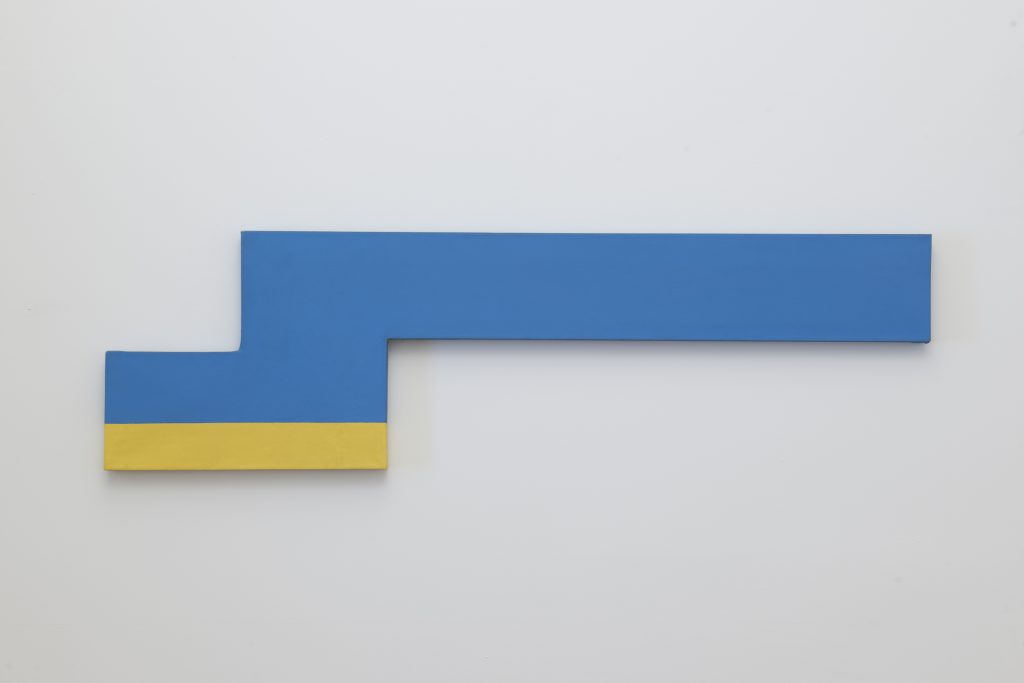 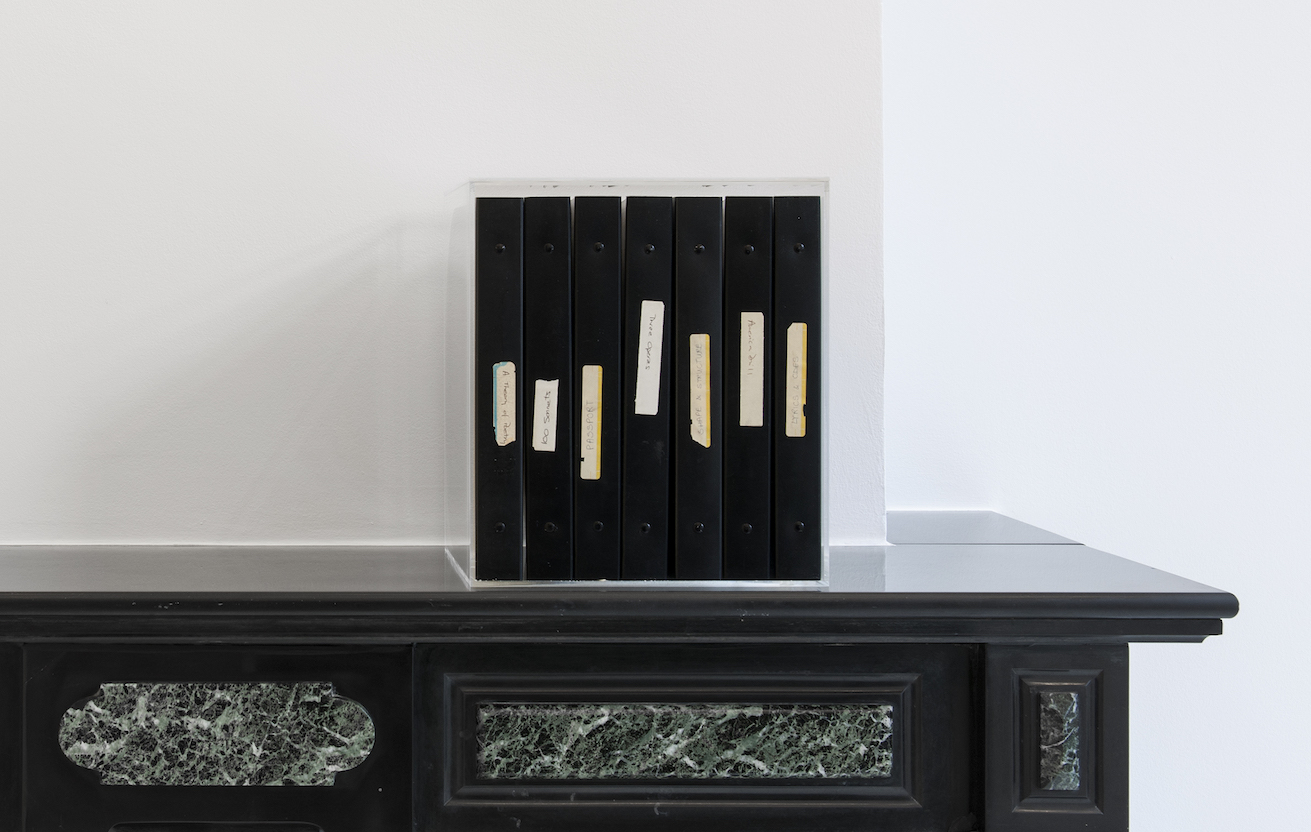 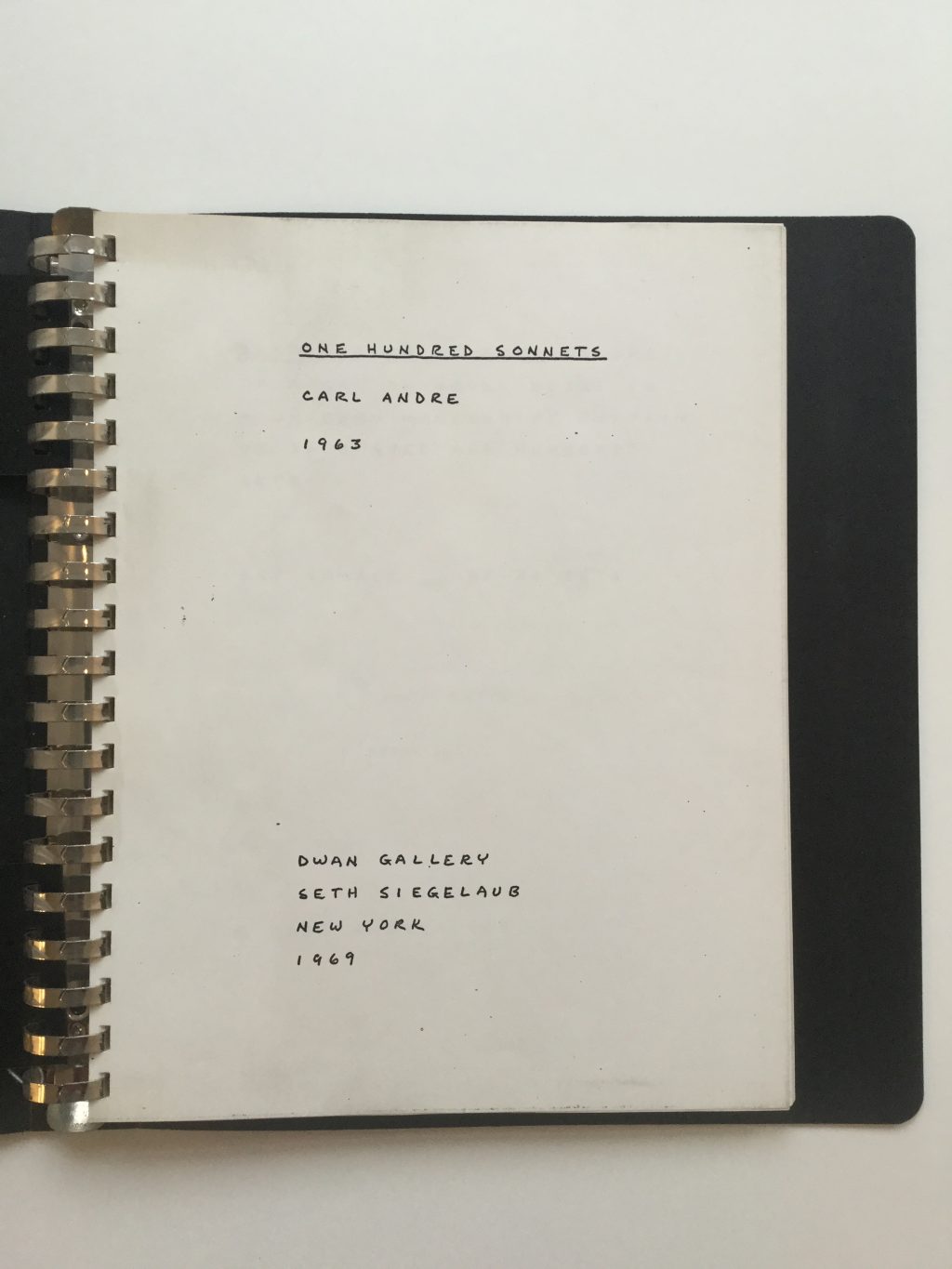 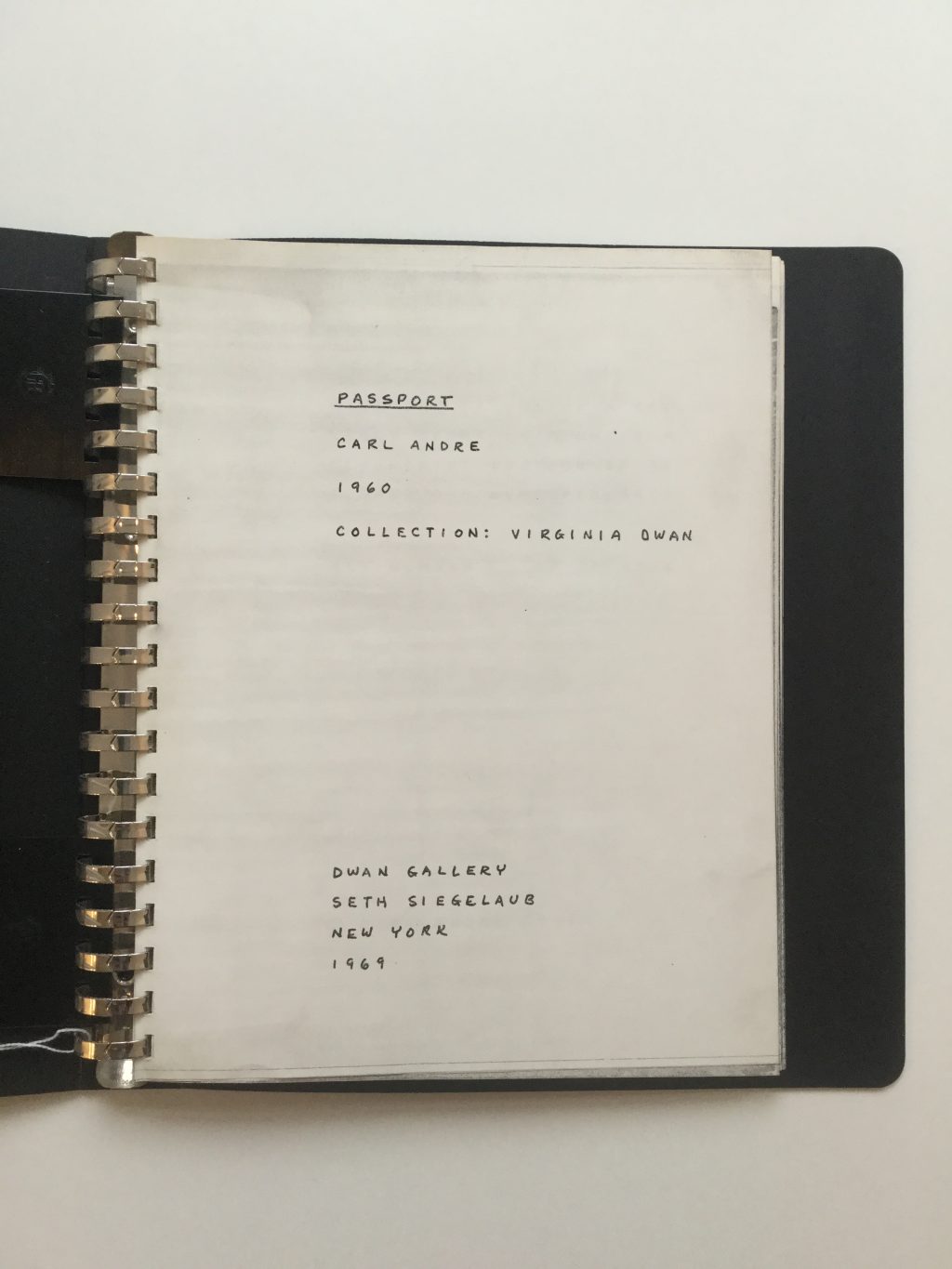 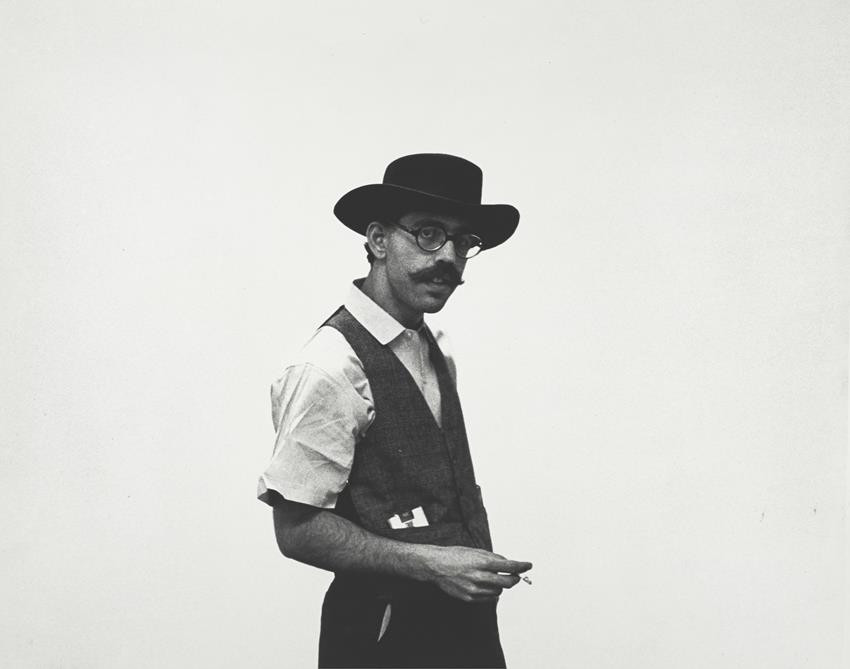 Seth Siegelaub was born in the Bronx, New York in 1941 and grew up in New York City. He has been active as art dealer, publisher and independent art exhibition organizer, political researcher and publisher, and textile bibliographer and collector, and most recently, a researcher studying the theories of time and causality in physics.

After working at the Sculpture Center (New York) in the early 1960s, he opened his own gallery, Seth Siegelaub Contemporary Art, in the Fall 1964 which briefly existed through Spring 1966. Later in 1966, he evolved into a private dealer working closely on projects with the artists Carl Andre, Robert Barry, Douglas Huebler, Joseph Kosuth and Lawrence Weiner.

Towards the late 1960s, as part of the politicization of the art world he became active in anti-war activities in the art community as part of the growing mobilization against the U.S. war against Vietnam, including in July 1971 a fund-raising collection catalogue for the United States Serviceman Fund, an organization set up to promote free speech within the U.S. military, and which was especially engaged in anti-Vietnam War activity by means of the funding and support of G.I. newspapers and cultural actions. This activity led to his increasing involvement in the political aspects of art and in 1971, he originated, and then drafted with lawyer Robert Projansky, what is known as the 'Artist's Contract', The Artist's Reserved Rights Transfer and Sale Agreement, which defined and attempted to protect the rights and interests of the artist as their work circulated within the art world system.

In 1972, he left the art world to pursue other interests in France. In 1973-1974 he edited and published the first issue of the Marxism and Mass Media bibliographic series and began publishing left books on communication and culture, including the classic study on cultural imperialism How to Read Donald Duck: Imperialist Ideology in the Disney Comic by Ariel Dorfman and Armand Mattelart and founded the International Mass Media Research Center [IMMRC].

From 1979 to 1983, he worked with Armand Mattelart on the 2-volume anthology, Communication and Class Struggle, a basic wide-ranging compilation of 128 left and progressive texts on the history and practice of communication and culture.

Since the mid-1980s, he has been involved with research on the production of popular culture, especially concerning the social history of handwoven textiles throughout the world. In 1986 he founded the Center for Social Research on Old Textiles [CSROT], and in 1997 he edited and published the Bibliographica Textilia Historiae, the first general bibliography on the history of textiles. 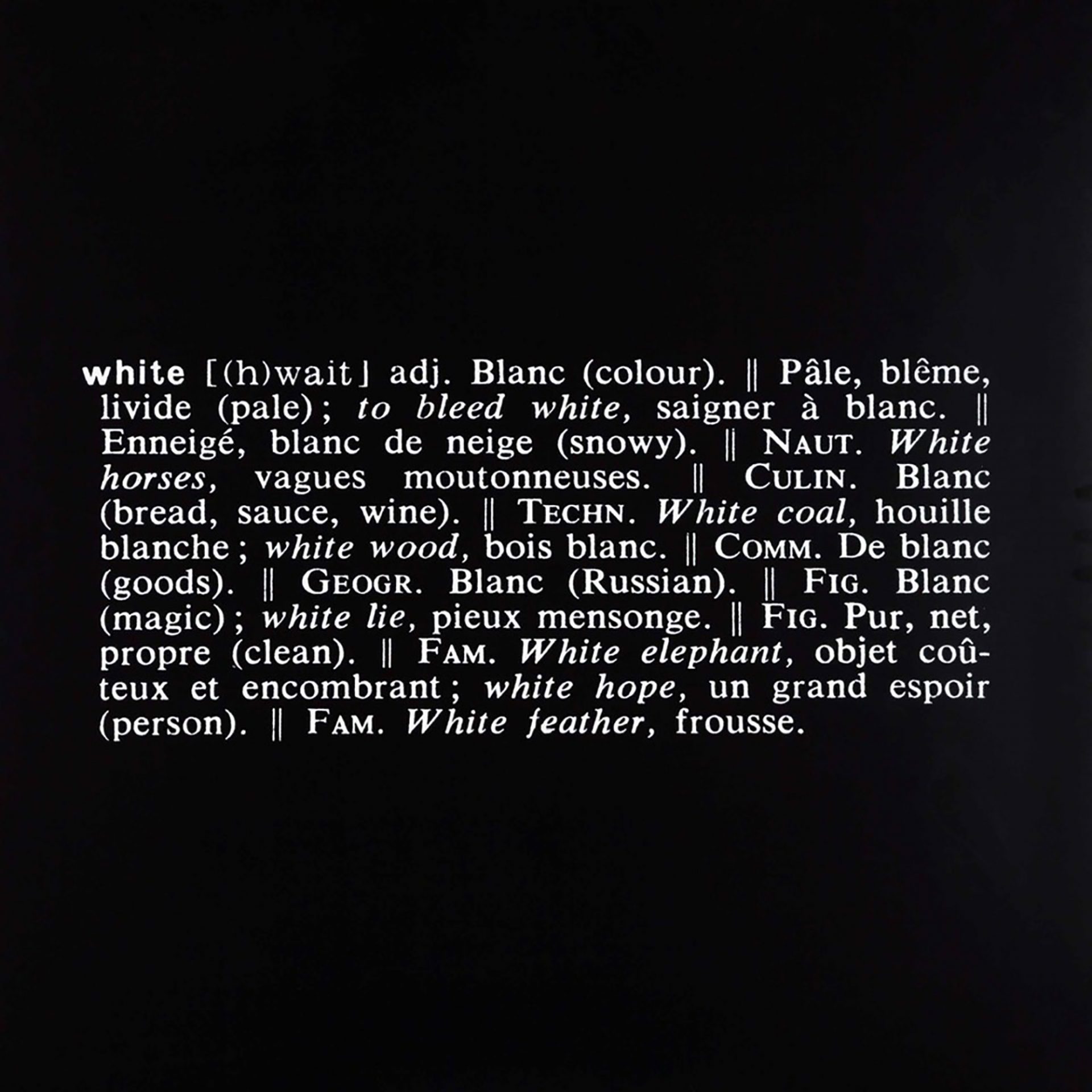 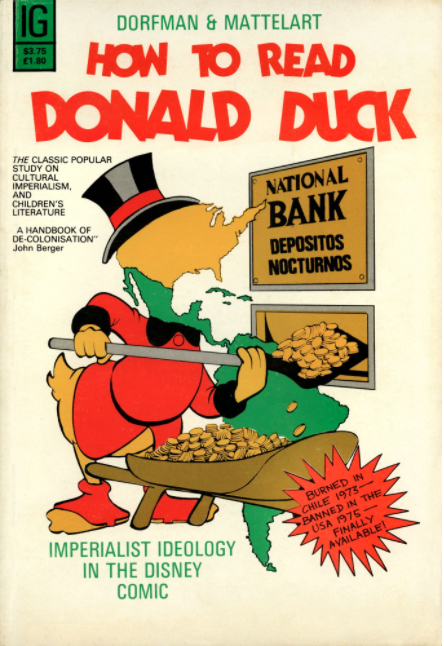 In celebration of the new book Seth Siegelaub. Better Read than Dead: Writings and Interviews 1964–2013, the Kunstverein in Amsterdam transforms part of its space into Seth’s Books Bookshop and for the coming month will be selling books exclusively by International General (the imprint of Seth Siegelaub) and about Seth Siegelaub. 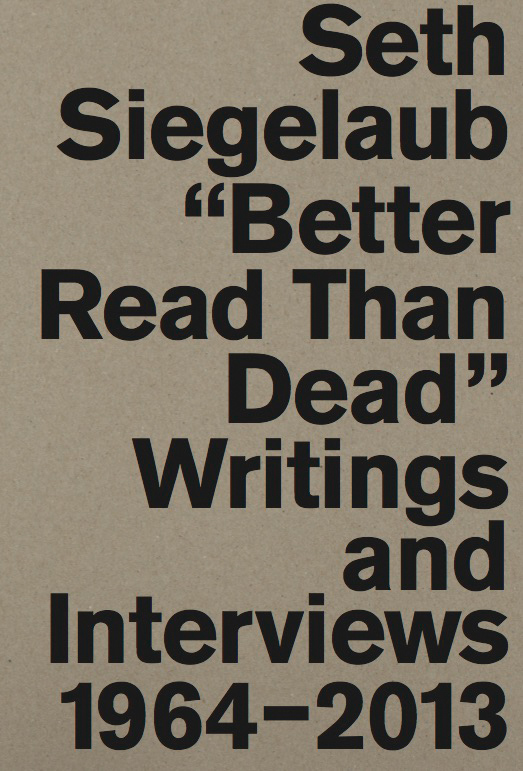 The newly published book Seth Siegelaub. Better Read than Dead. Writings and Interviews 1964-2013 gathers selected writings, interviews, extended bibliography and chronology filling the historical gaps in the sprawling network of exhibitions, publications, projects, and collections that constitute Seth Siegelaub’s life’s work. Siegelaub chose the title Better Read than Dead for an anthology of his own writings — one of the projects for which he never found the time. The book was edited by Marja Bloem, Lauren van Haaften-Schick, Sara Martinetti and Jo Melvin and published by Koenig Books, London and Stichting Egress Foundation Amsterdam.