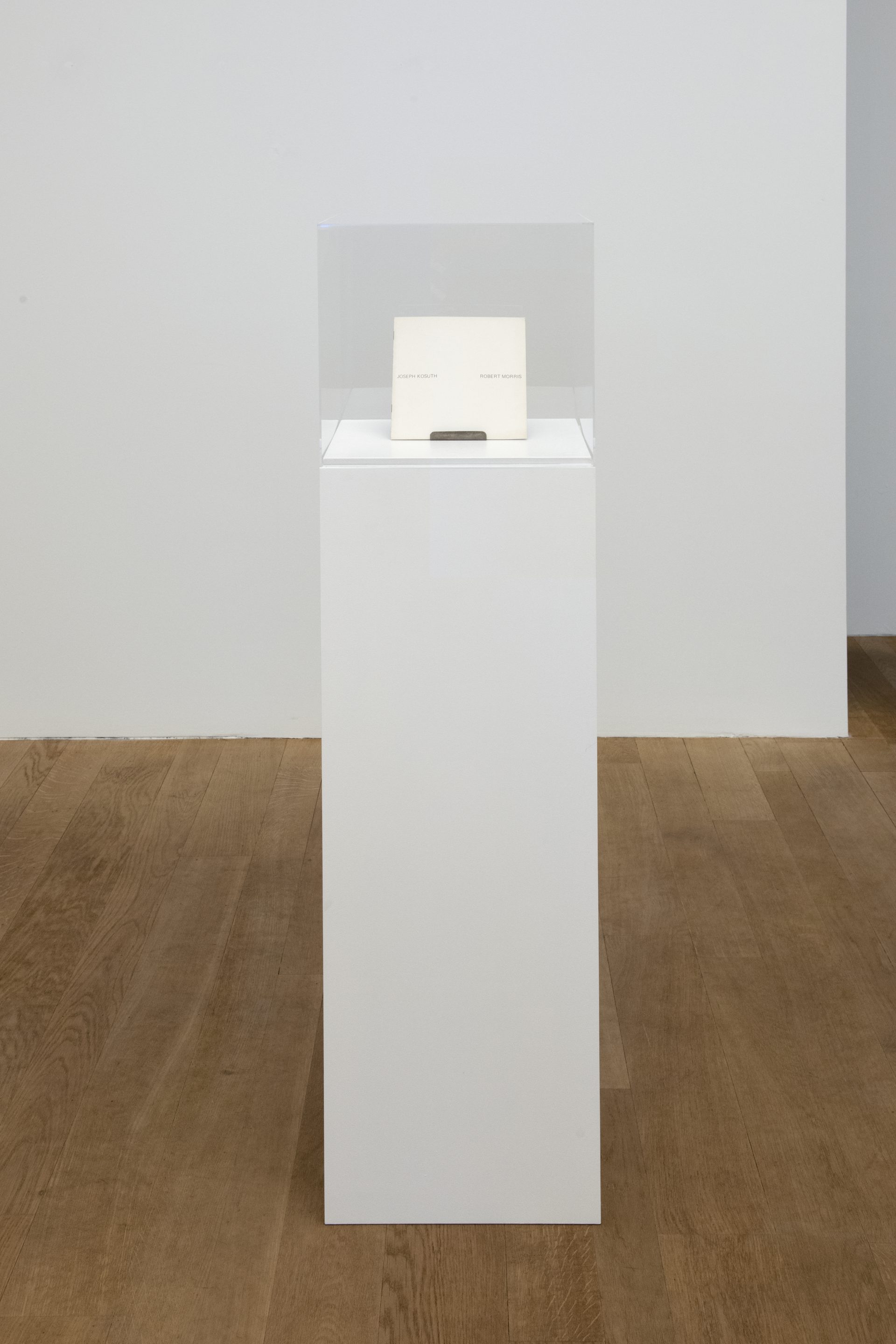 The work There are Two Temperatures: One Outside, One Inside by Robert Morris was originally produced for the exhibition “Joseph Kosuth, Robert Morris: March 1969”, organized by Seth Siegelaub. Morris’ work was remade to be included in a show at Jan Mot, Brussels in 2016. A stamp with the title of the piece was used each time on paper towels, placed in dispensers in the gallery’s washrooms. At the same time, a log documented the daily temperature inside the washroom as well as the temperature outside of the building during the show. 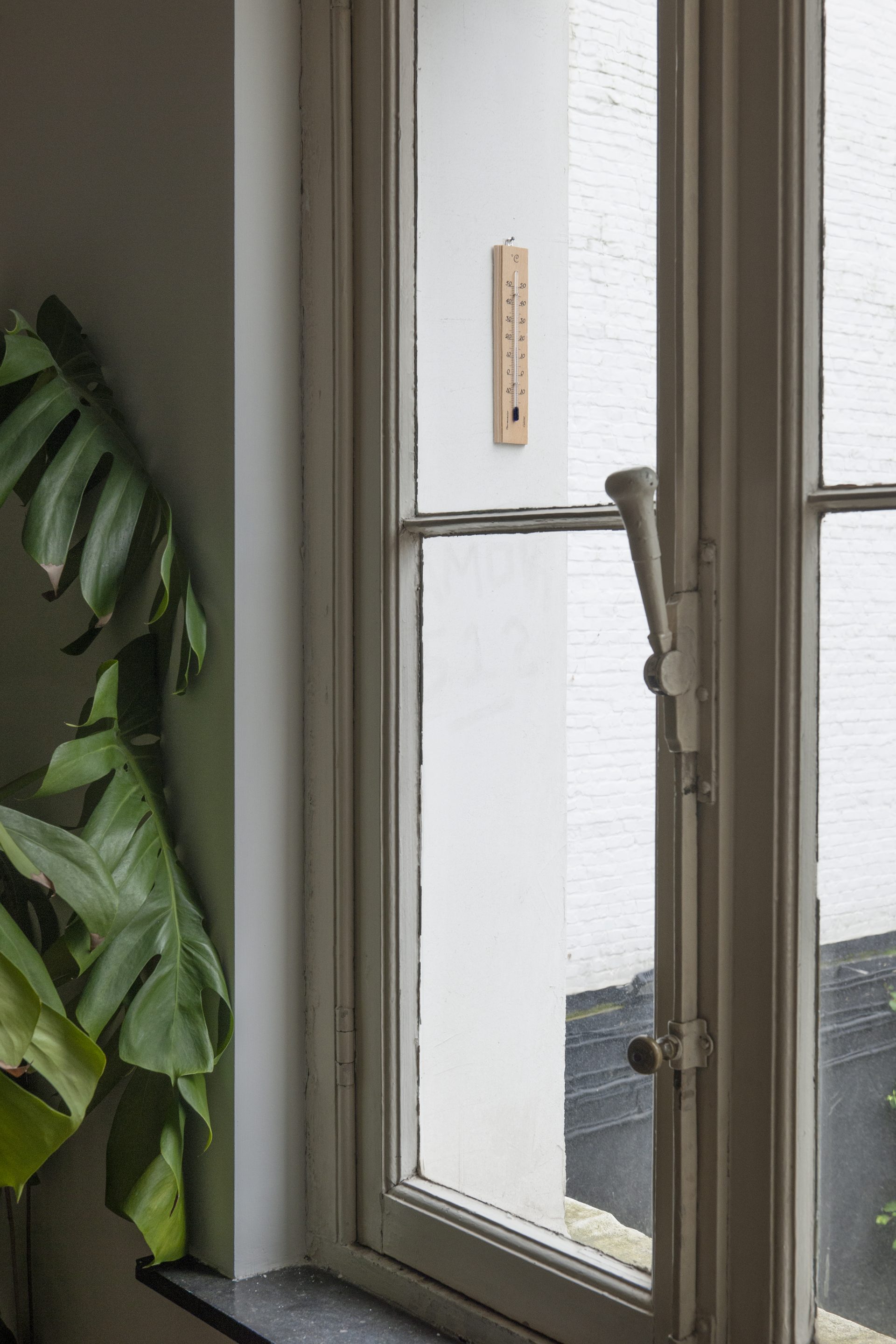