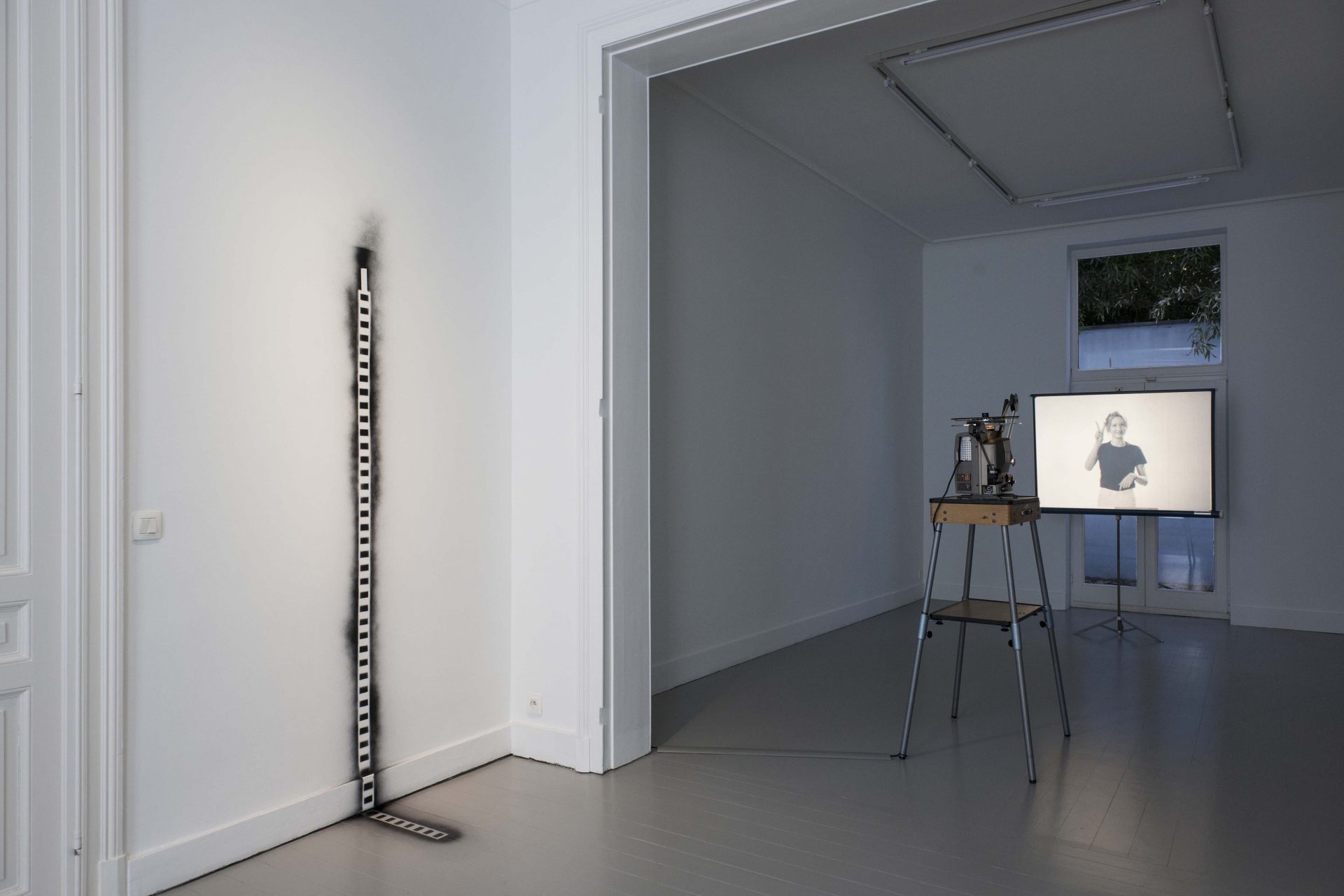 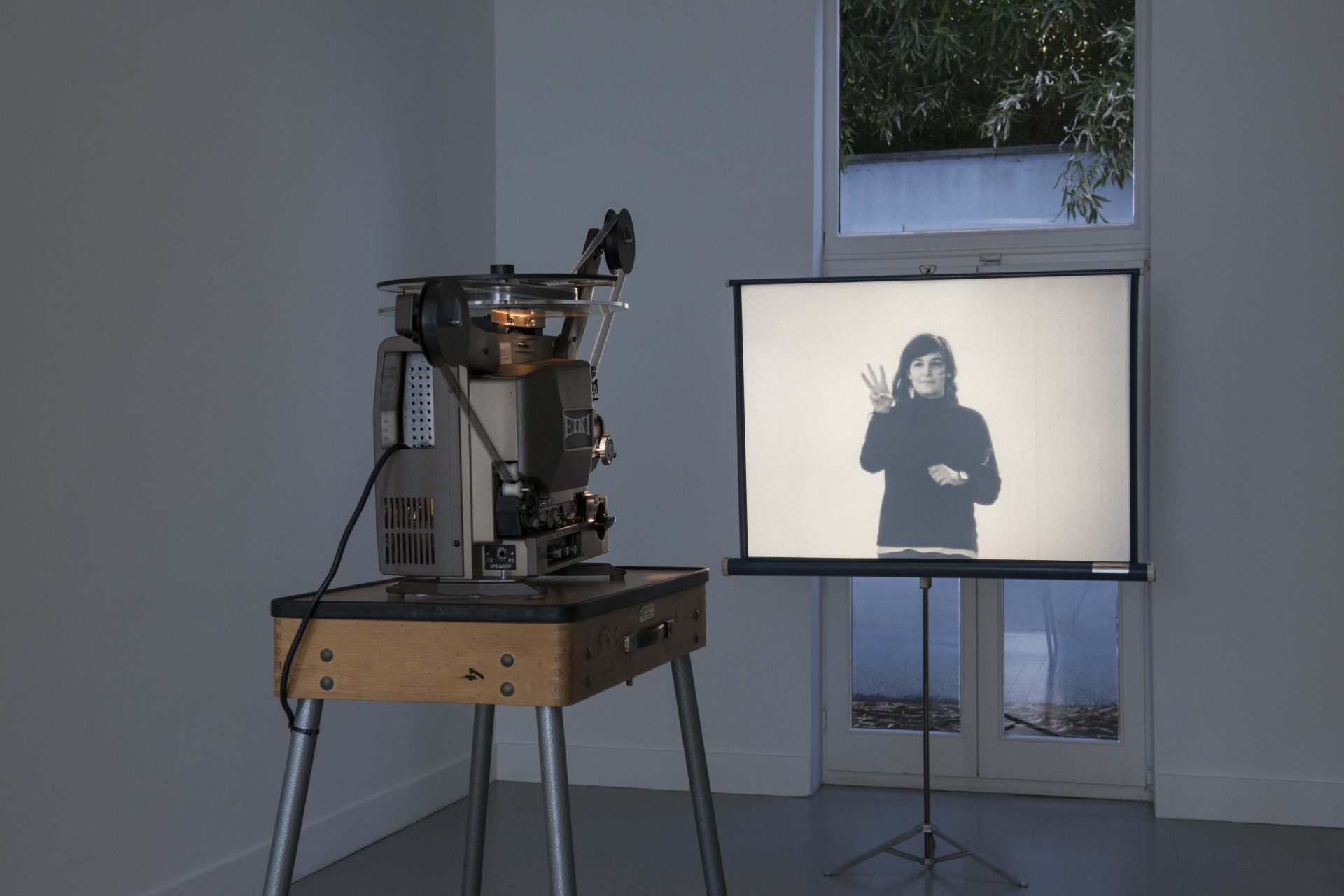 For decades, North Korea’s top leadership has transferred power from father to son, after the death of the former. In this film, Garcia Torres revisits his earlier work based on North Korea’s leader Kim Jong-il (1941-2011), a film aficionado with a collection of some 20,000 titles and a whirlwind of controversies surrounding his activities related to the subject. In this work, the artist imagines the favorite movies of the dictator’s son Kim Jong-un (b. 1991), the country’s current chairman, which are presented by actors in a fast-paced game of charades. 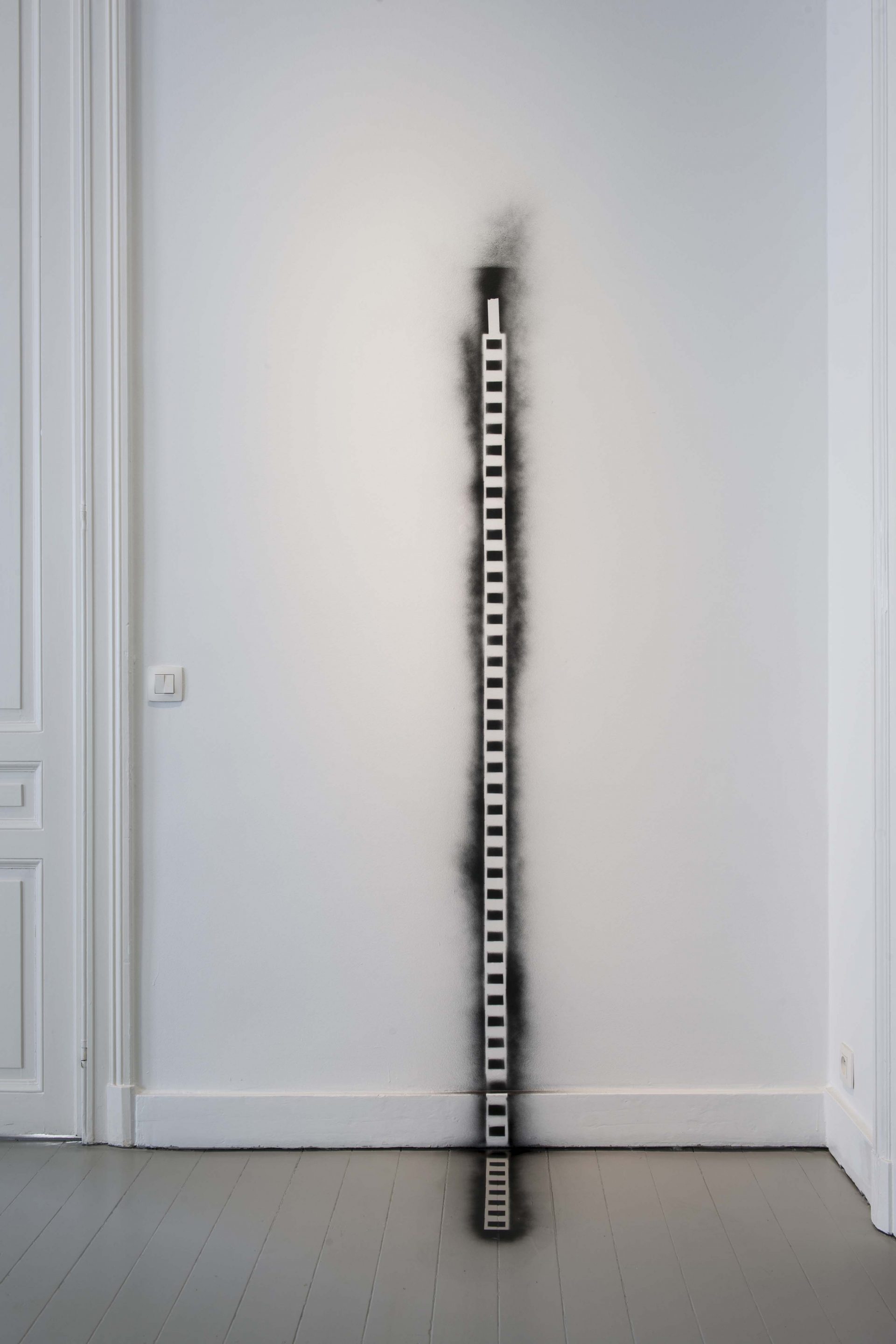 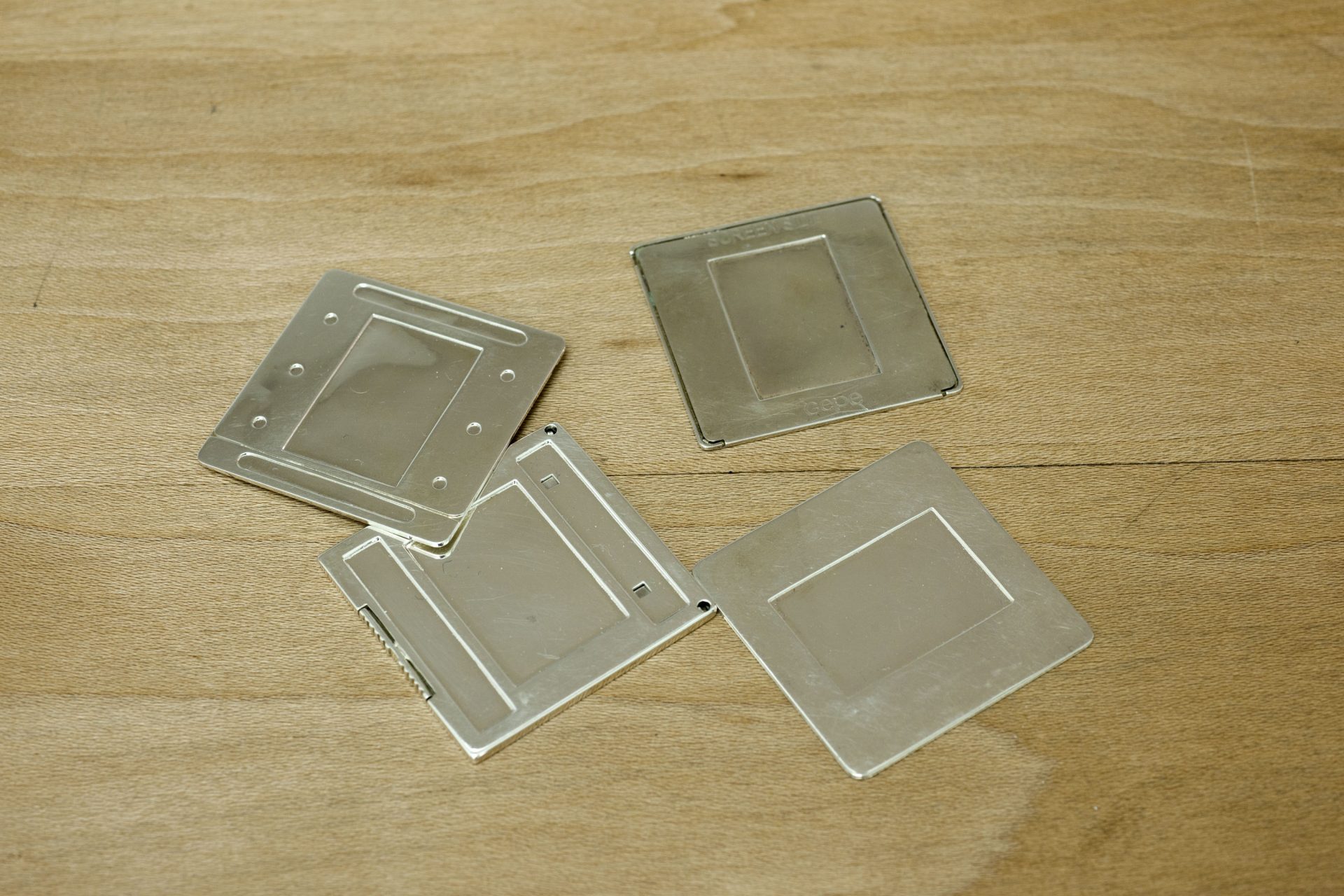 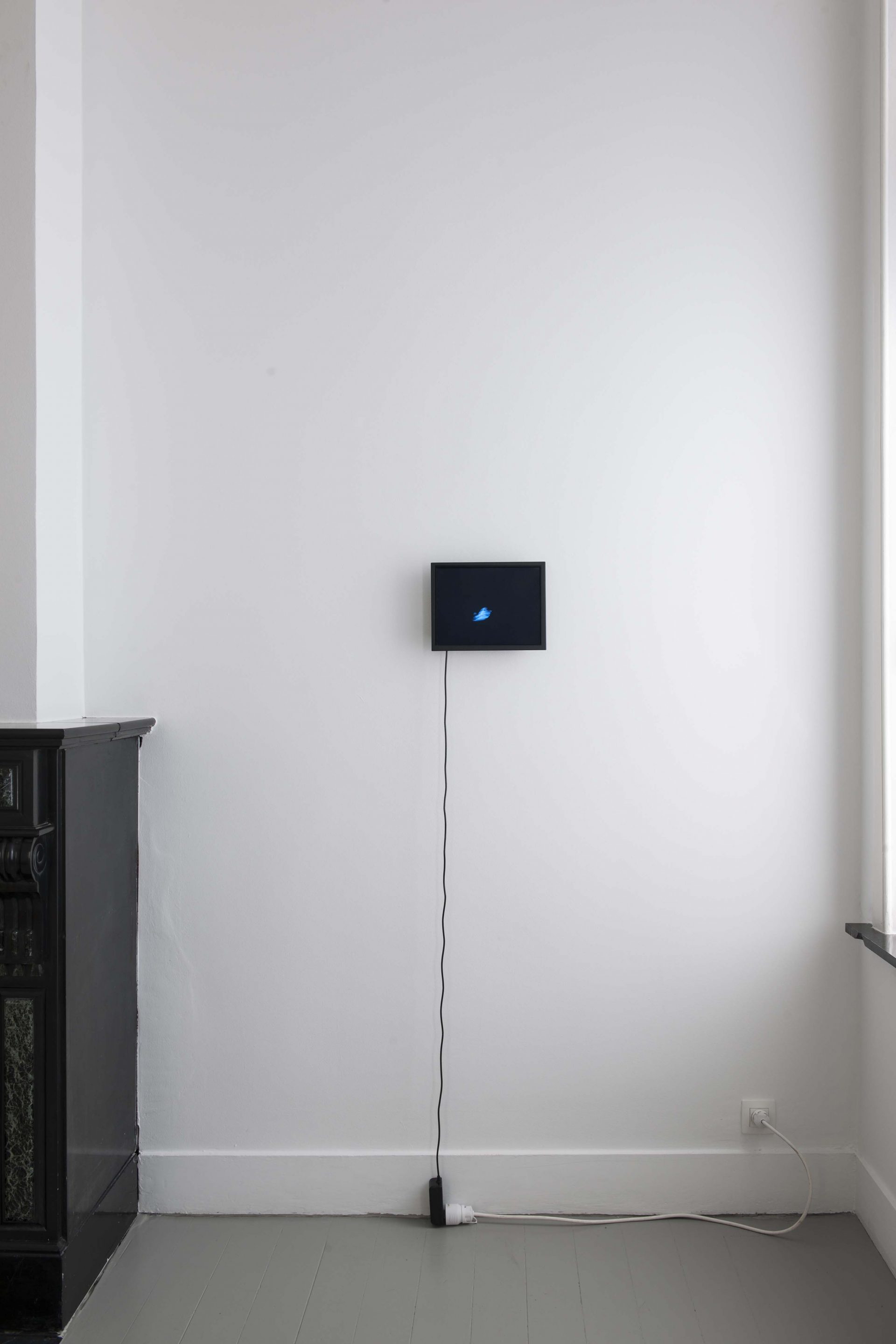 Mario Garcia Torres
His Name As Though It Were Written By A Flying Saucer, 2006
16mm film transferred to video, colour, silent
1 minute 15 seconds
edition of 5 and 2 A.P.
Installation view at Jan Mot, Brussels 2019 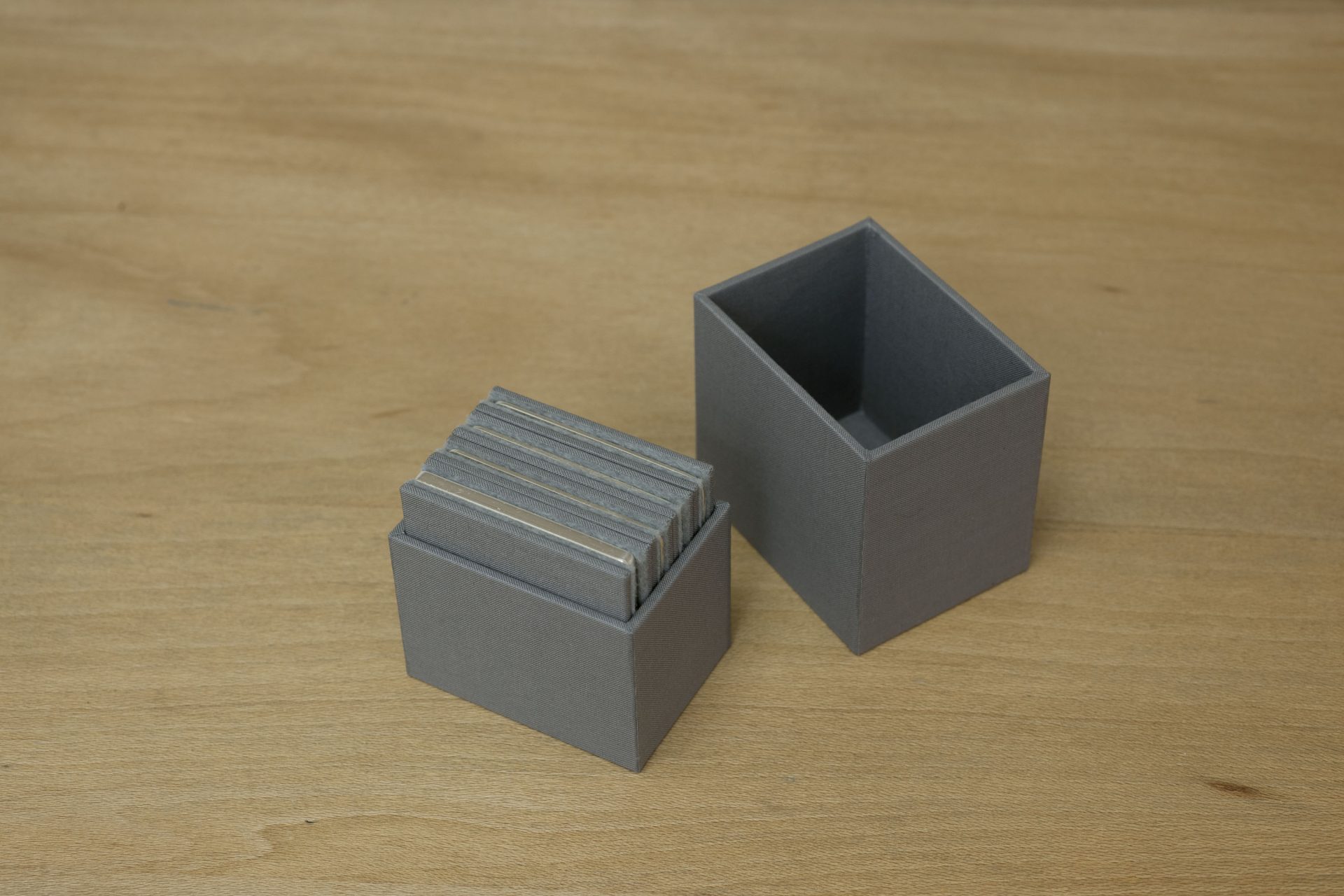