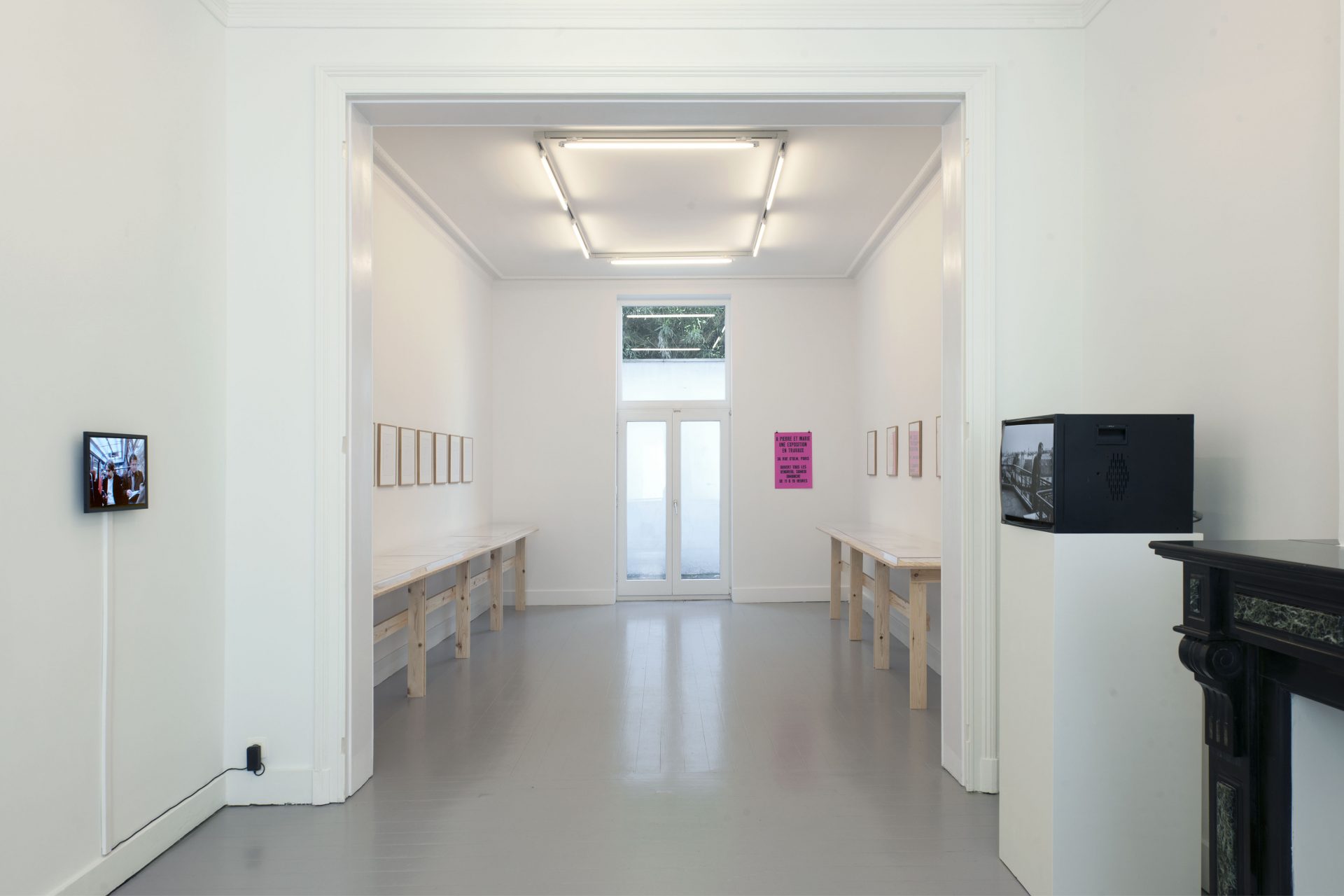 The exhibition Ian Wilson, David Lamelas. Traces of Speech and Time in Michel Claura’s Miscellanies, with mostly early works by Ian Wilson and David Lamelas, is an homage to Michel Claura who has been active as a curator and writer since the late 1960’s. For both Wilson and Lamelas he has been an important figure who invited them to several exhibitions and initiated different projects with them.

Claura is likely best known as the curator of the exhibition 18 Paris IV. 70, which included Lamelas and Wilson as well as Marcel Broodthaers, stanley brouwn, Daniel Buren, Jan Dibbets, On Kawara, Robert Ryman amongst others. The catalogue, edited by Claura, was published and distributed by Seth Siegelaub.

In the context of the exhibition 18 Paris IV. 70 Claura had his first Discussion with Wilson, one that seven years later was acquired by Giuseppe Panza. It was the beginning of a long collaboration between Claura and Wilson resulting in the organization of a series of Discussions up till 2005, the certificates of most of them will be included in the exhibition at the gallery. Lamelas created for the exhibition his work 18 Paris IV. 70 (1970), which will be shown in the gallery as well as the 2004 remake. Another work to be included is Publication, a book as exhibition work of David Lamelas published in 1970 by Nigel Greenwood in London. In this book thirteen fellow artists and writers, amongst them Claura, respond to three statements written by Lamelas on the relation between language and art. 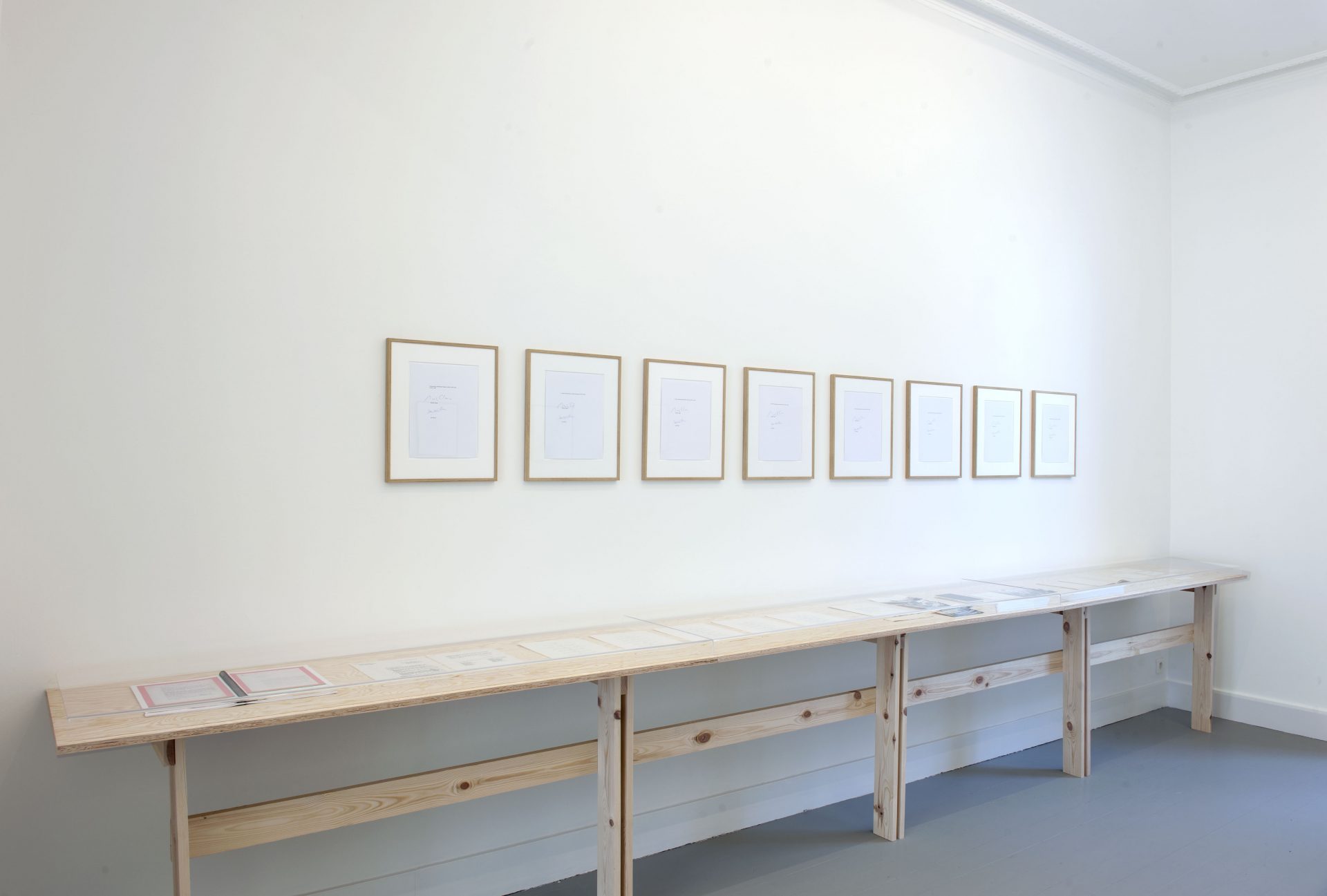 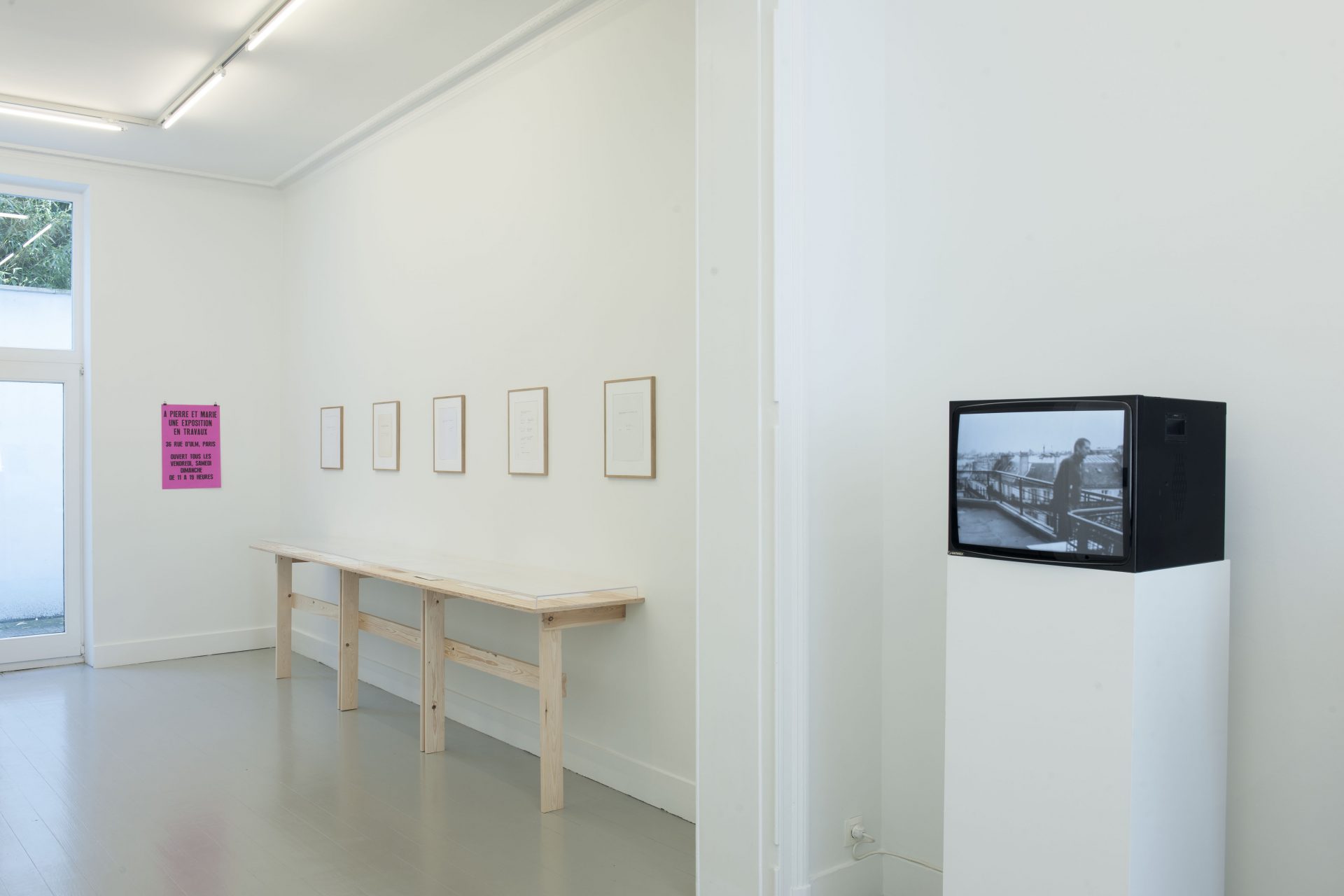 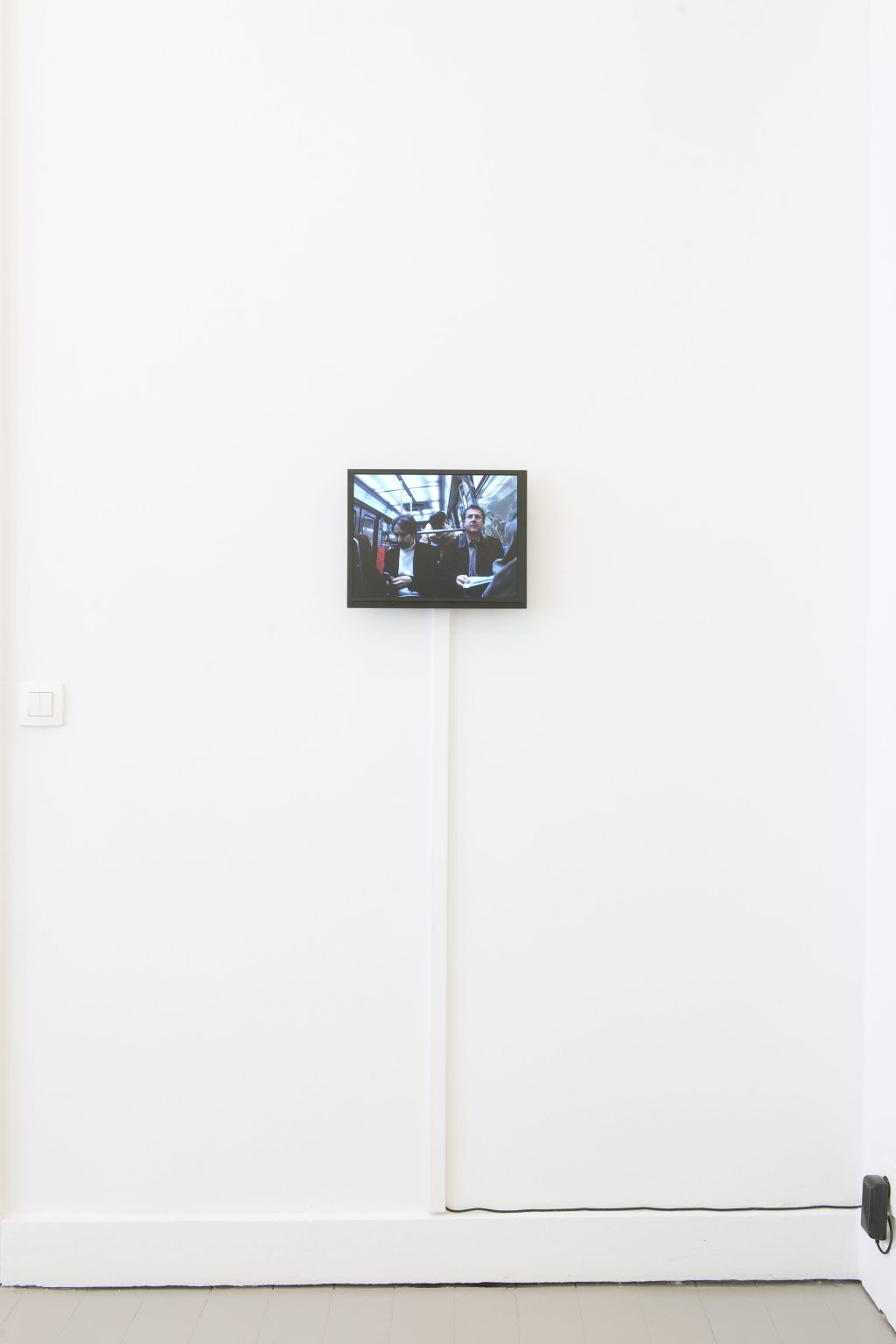 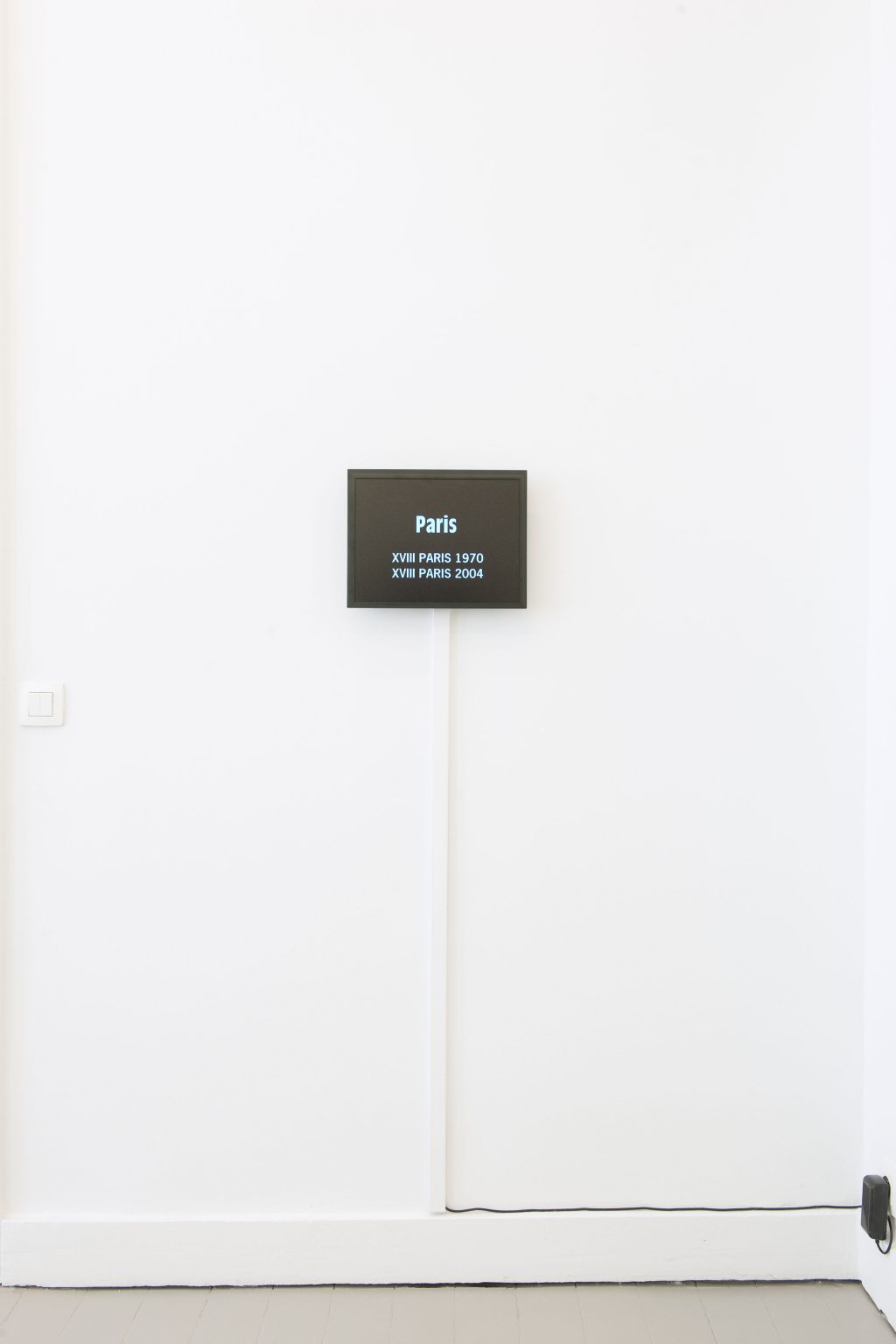 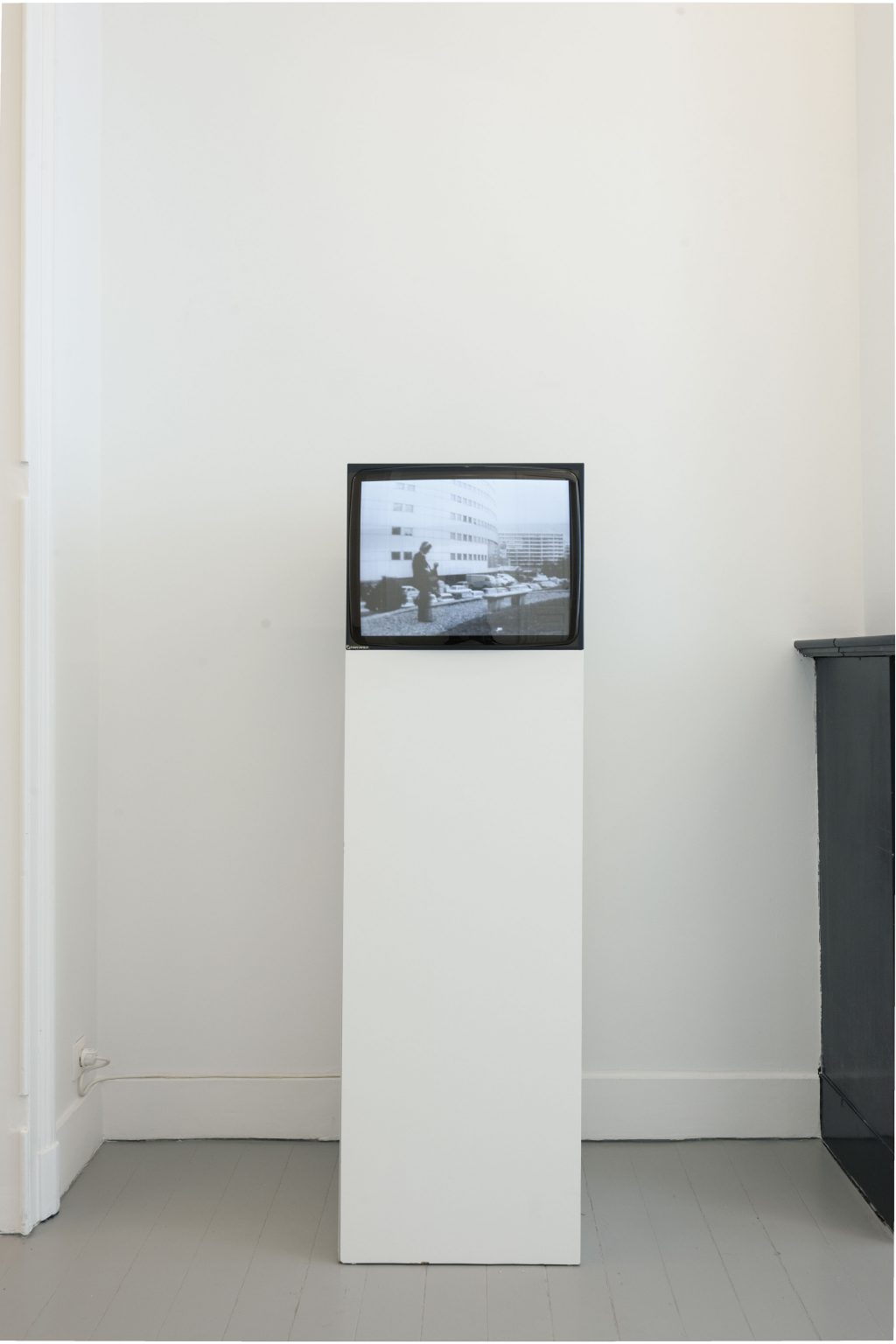 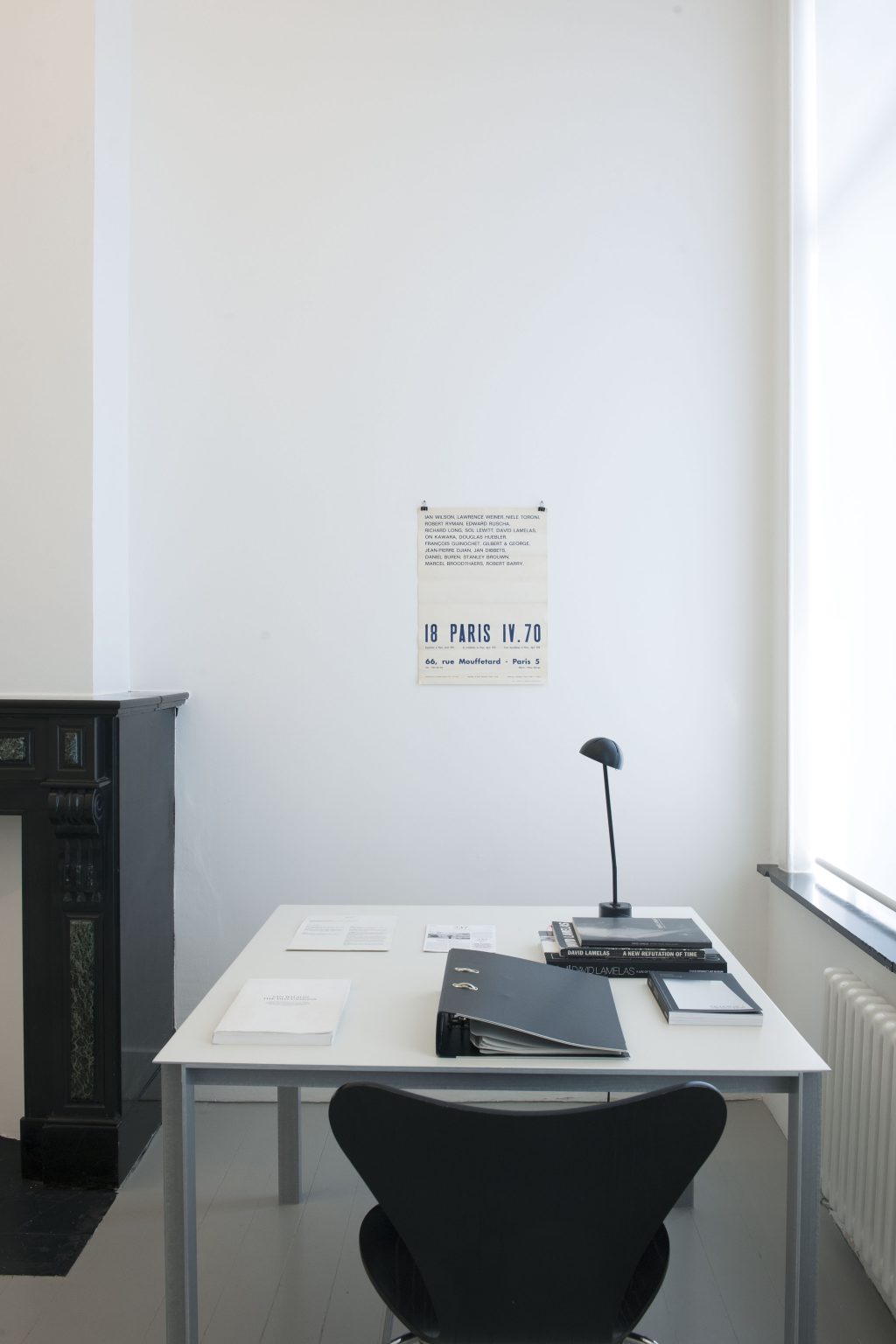 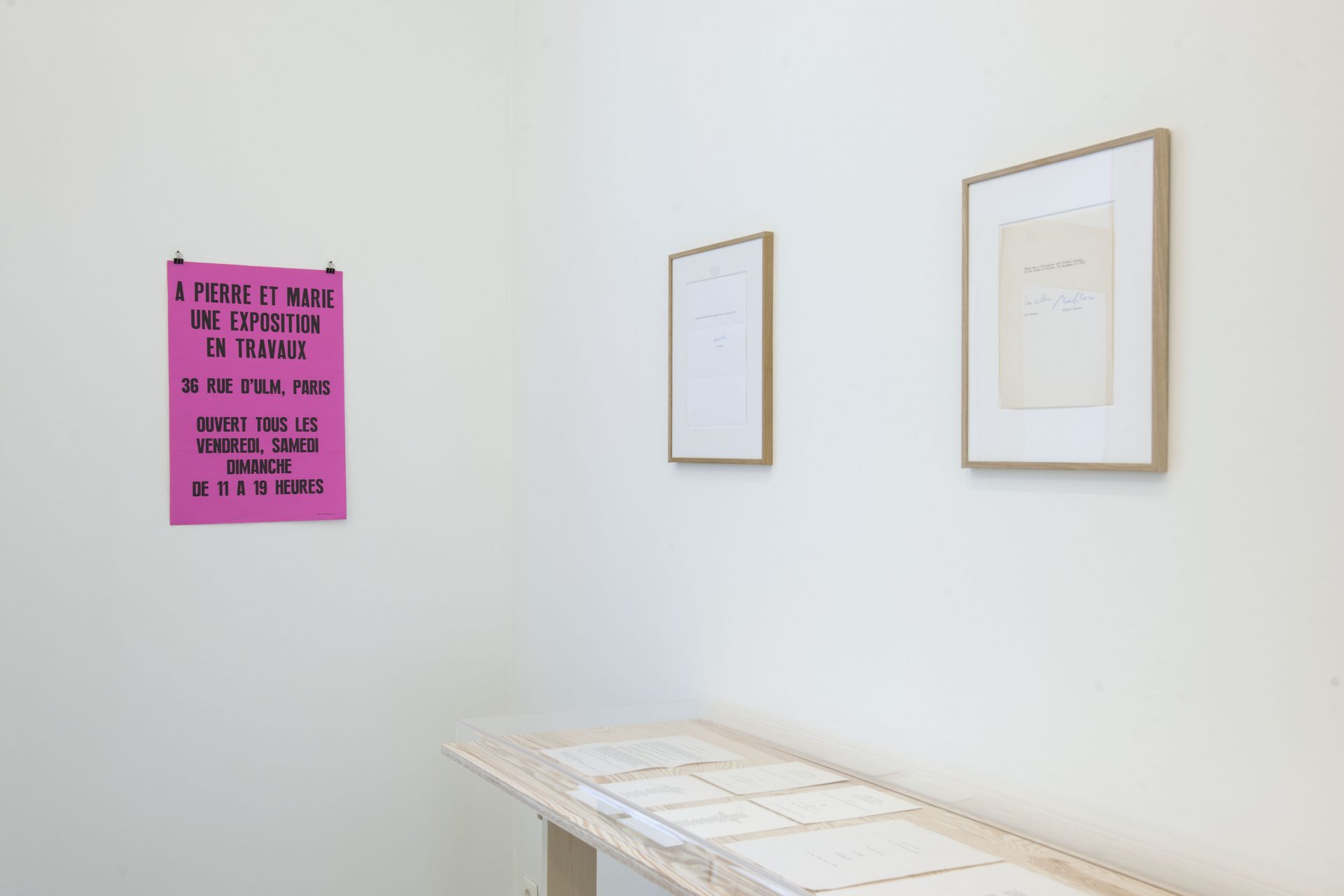 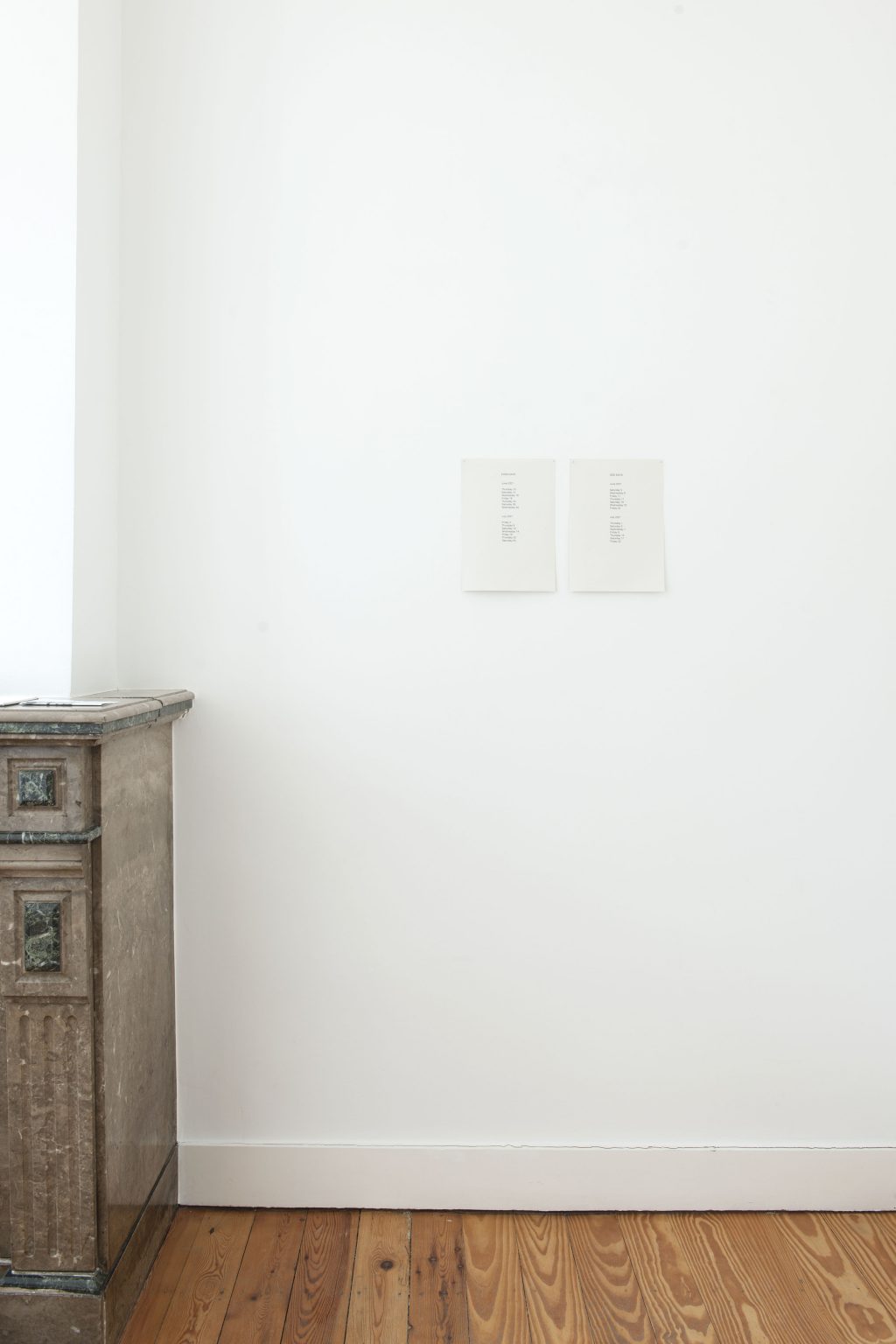 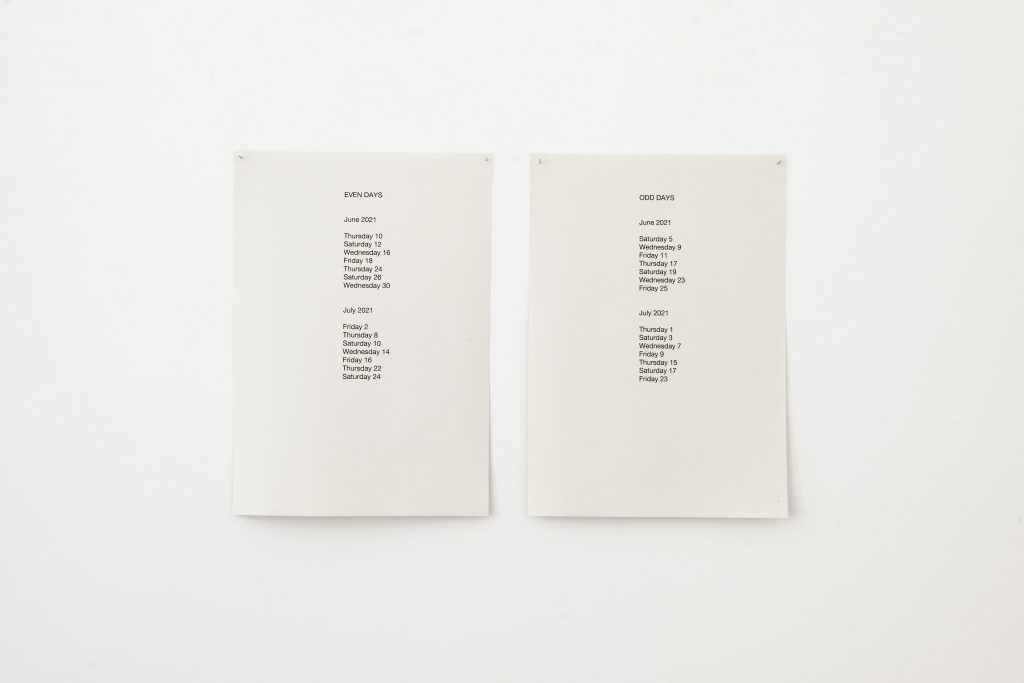