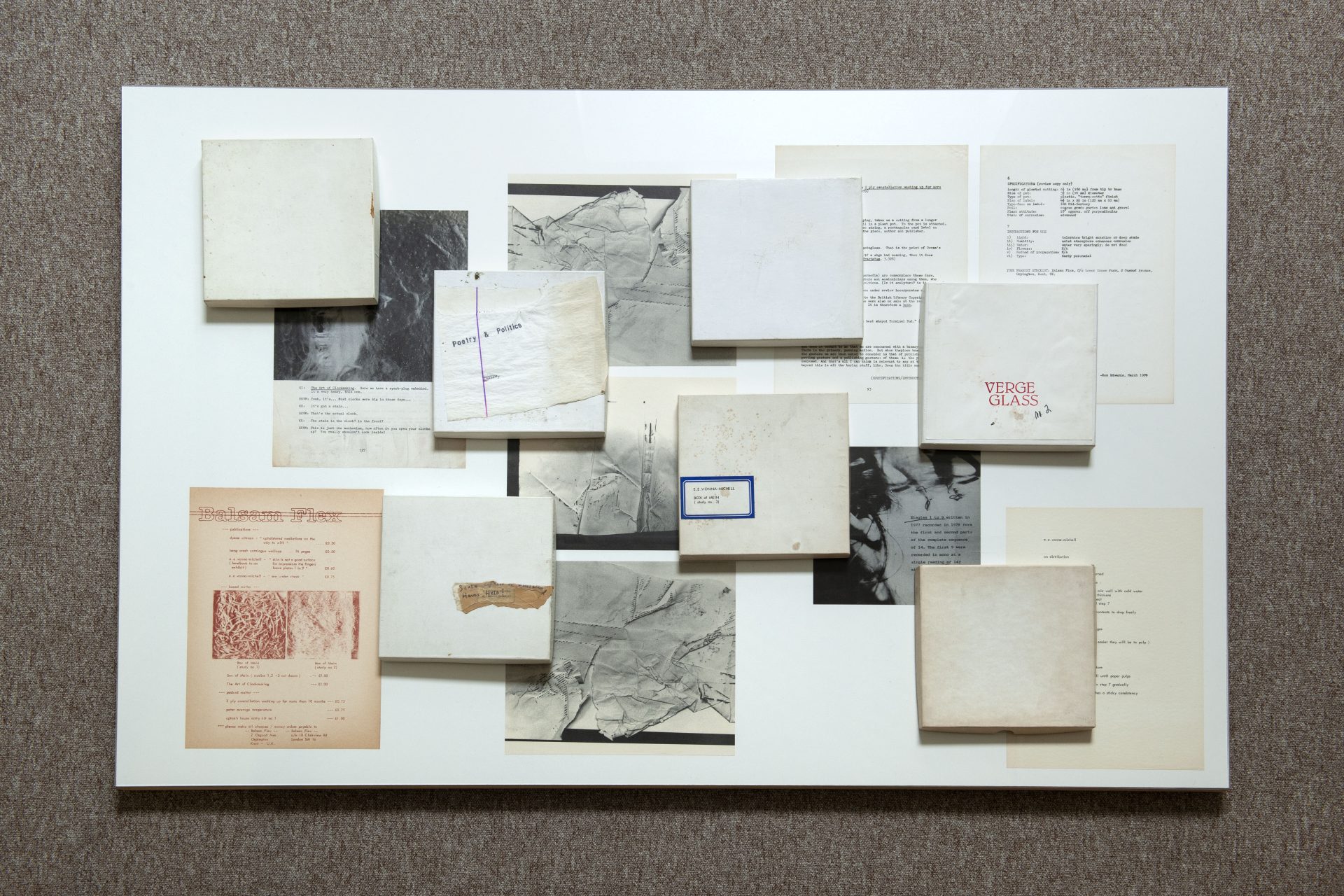 The experimental media alchemy of E.E. Vonna-Michell and Balsam Flex
by Marc Matter

“Fills the Room of Your Choice. A sniffing apparatus for the head, KHAASHA-200 will replace the anxious odors of the world with the single, stable scent of your desire! This elegant piece of jewelry made of gold or silver holds the source of the smell you want to smell - by inclination.”

This advertisement for an unusual and somewhat novel accessory can be found on a leaflet dating from the mid 1980s for “series 3” of the UK-based Balsam Flex publishing project (see image). Run by E.E. Vonna-Michell (1950-2020) from the mid-1970s until the early 1990s, Balsam Flex remains a true enigma amongst small press publishers, even in the already baffling field of artist’s publications produced in a DIY manner (or, more appropriate in most cases: DIT as in do-it-together, a term introduced to me by artist, musician and writer Chris Mann). Releasing experimental art and poetry works (foremost sound poetry) that expanded the notion of poetry, as well as documenting performances that happened mainly in and around London, the activities of this publishing project can be associated with the ‘British Poetry Revival’. It ought to be recognized as a rather singular practice though, due to its utilization, and oftentimes misuse, of media and technology and a highly idiosyncratic approach.

The publications of Balsam Flex consisted mainly of sound works on audio cassettes (according to E.E. Vonna-Michell far over a hundred titles in a print-run of up to a few hundred copies), a few small, self-made books and other printed matter, as well as some video and original editions. Some of the releases were rather peculiar: for example, one original edition (You are the only one missing by Jiri Perez, presumably a pseudonym) is described as a “mannikin audio recorder – self-performing”; one audio cassette release seemed to be unplayable, foreshadowing so-called ‘anti-records’ by artists and noise musicians; another one’s content differs each time it was played back due to a deliberate unstable mechanical constellation of the inner-life of the cassette.

I had great luck to visit E.E. Vonna-Michell in his London studio in early 2017 to talk about his projects and the publishing experiences with Balsam Flex, an encounter made possible by the mediation of his son Tris who I met and became friends with due to our shared interest in experimental spoken word, concrete and sound poetry. The meeting was one of the most impressive encounters I ever had. After years of trying to organize a meeting, I was curious and excited. He turned out to be welcoming and open to my interest in his work. He talked about his current projects that were not declared as art and placed incognito in public places such as trains, as well as other projects executed in anonymity and hard to grasp in its audaciousness and complexity. Never applying for grants and reluctant to declare himself an artist, he rather earned his money doing printing and duplication jobs for colleagues and later consulting for various companies using his expertise in media technology.

E.E. Vonna-Michell had an odd kind of humour and dry wit but being of utmost seriousness concerning matters of artistic research, practice and reflection. In addition to that, his approach to media technologies and its utilization in the arts was extremely insight-driven and well-informed—a true and deeply involved ‘artist-engineer’ who added, subtracted, dismantled and reassembled materials (C.f. “Collage, Montage and Related Terms: Their Literal and Figurative Use in and Application to Techniques and Forms in Various Arts” by Ulrich Weissenstein) in new and yet unknown ways, creating works that comprise the process of its making in itself. After my visit I immediately took notes of our conversation and the term ‘media-alchemist’ popped up in my mind: somebody who searches and finds alternative ways to handle technical media to achieve aesthetic results which had yet to evolve. As cliché it might sound, he seemed to me as somebody taking deep trips into unknown and unchartered territories. [...]

Marc Matter on his encounter with E.E. Vonna-Michell, made possible thanks to his son, Tris Vonna-Michell. Complete text published in the Newspaper Jan Mot, n° 130, January 2022. 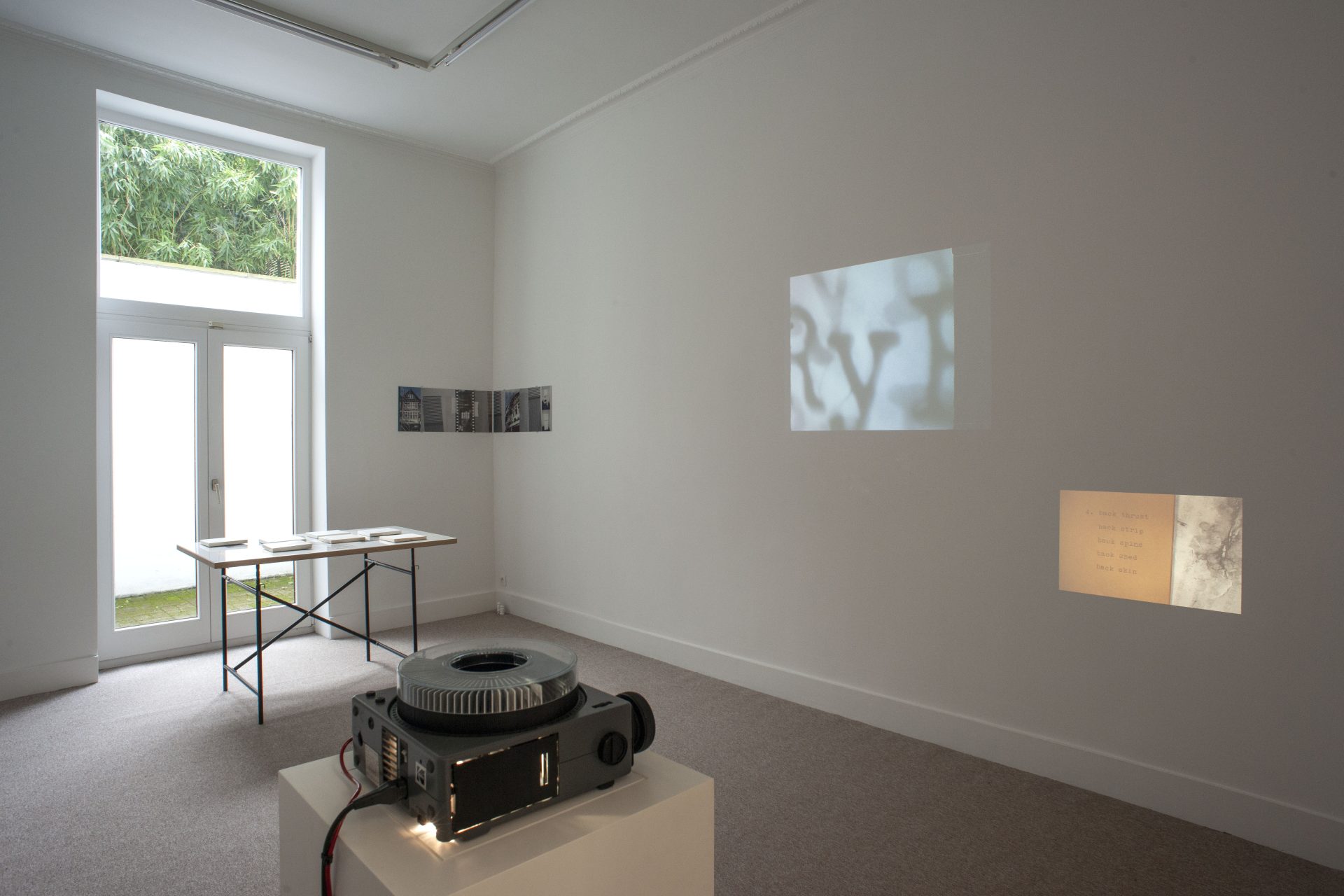 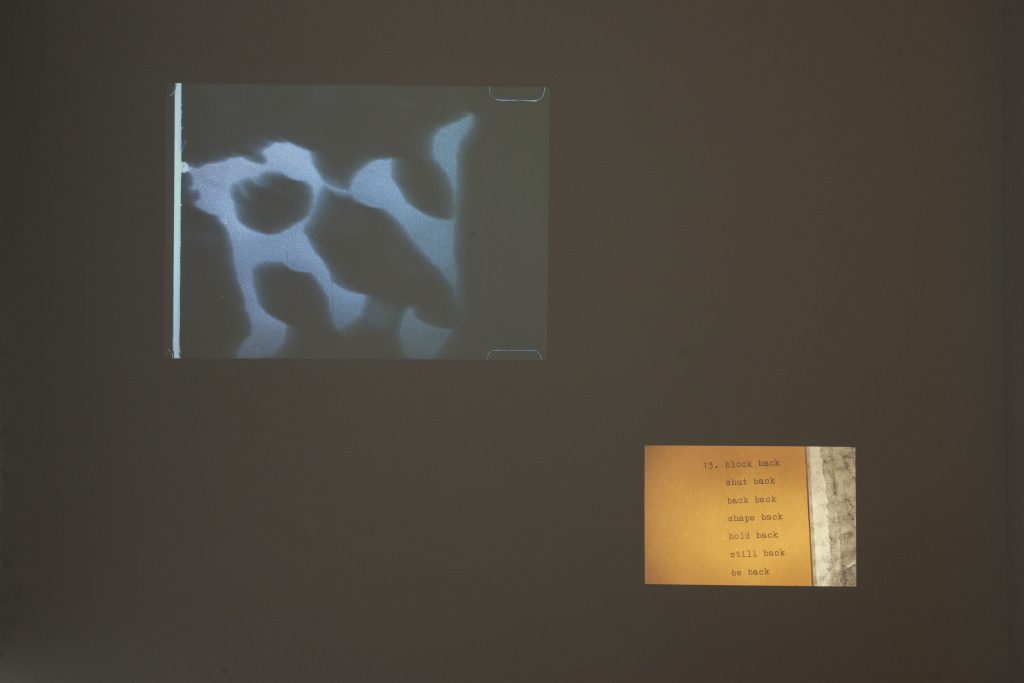 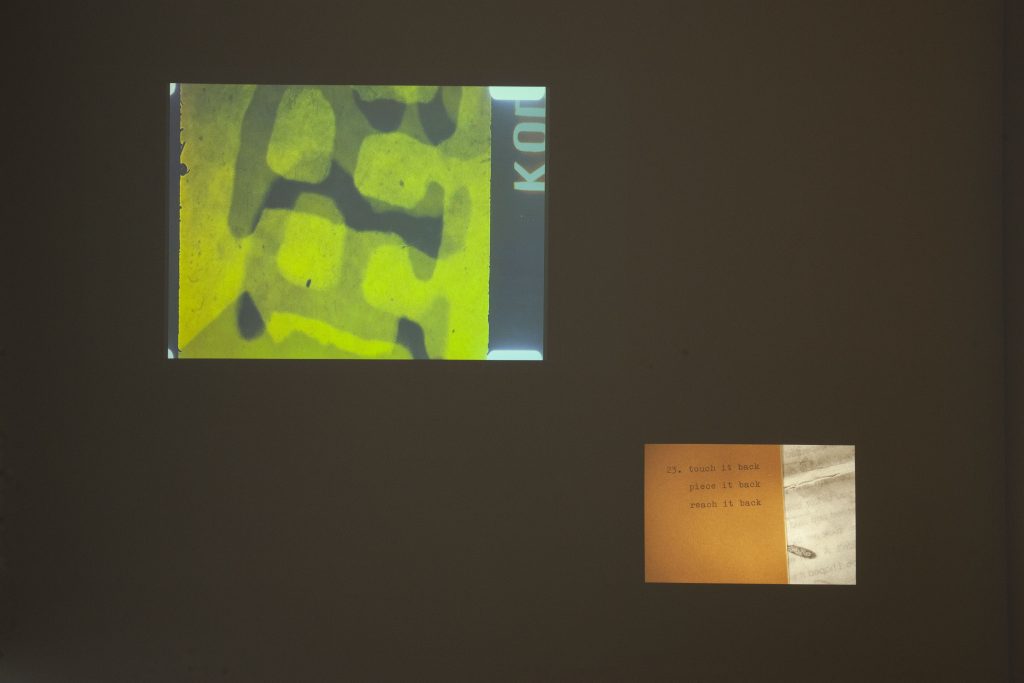 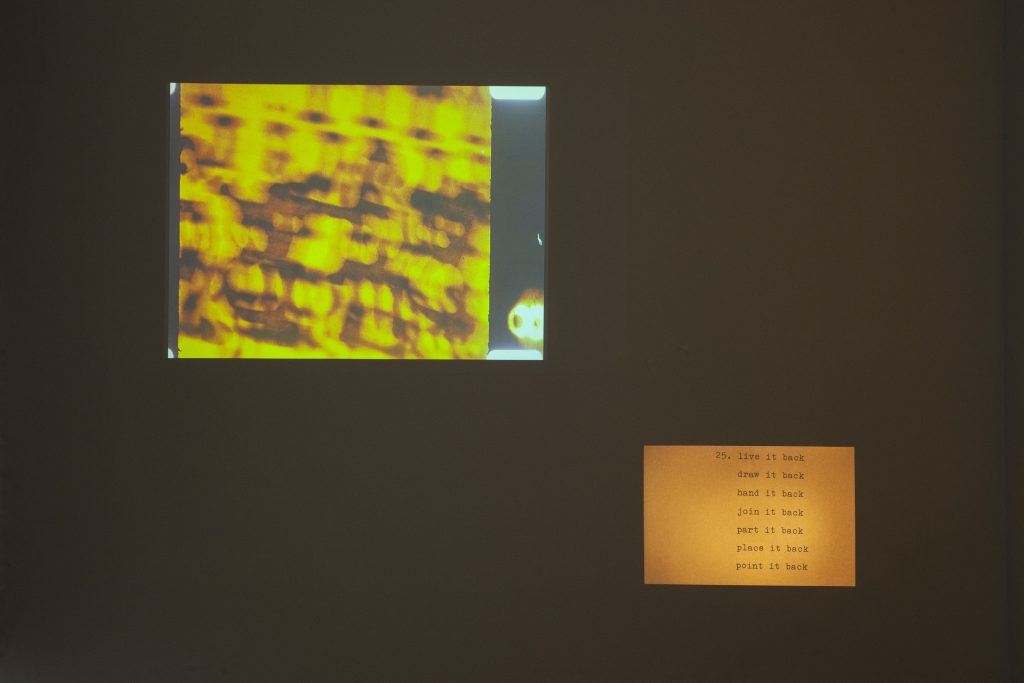 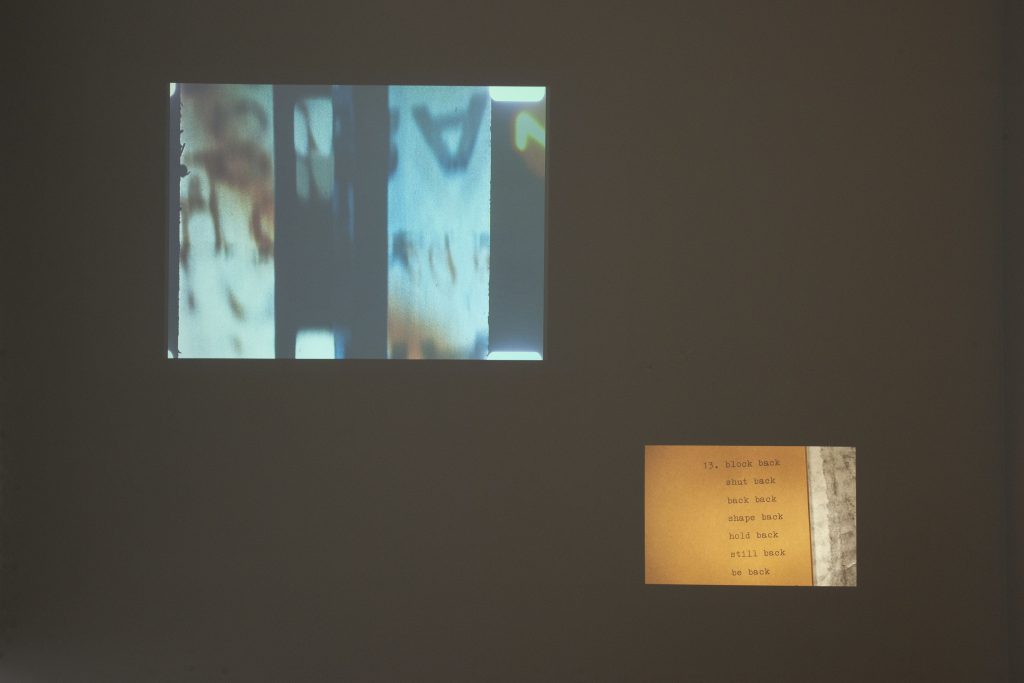 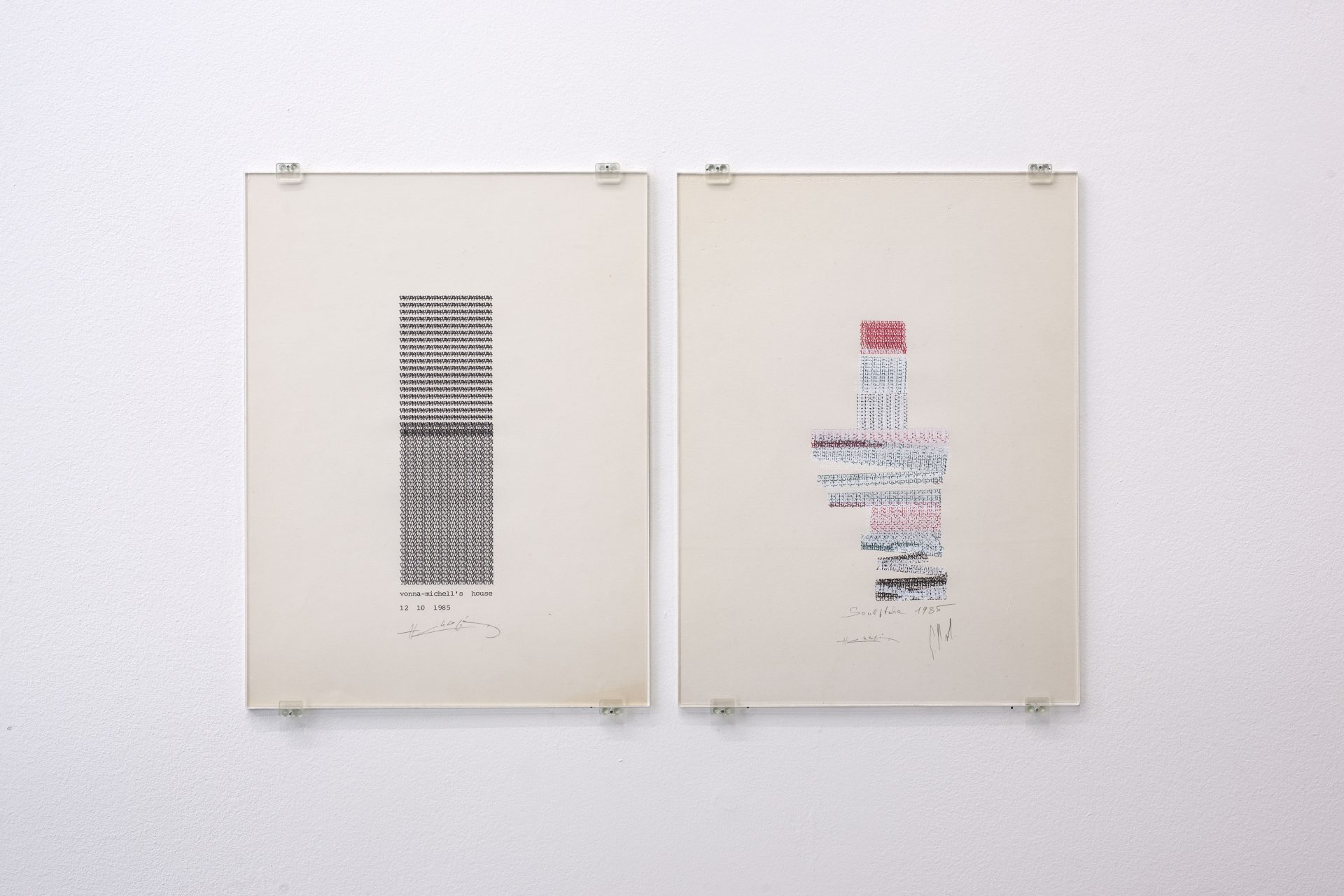 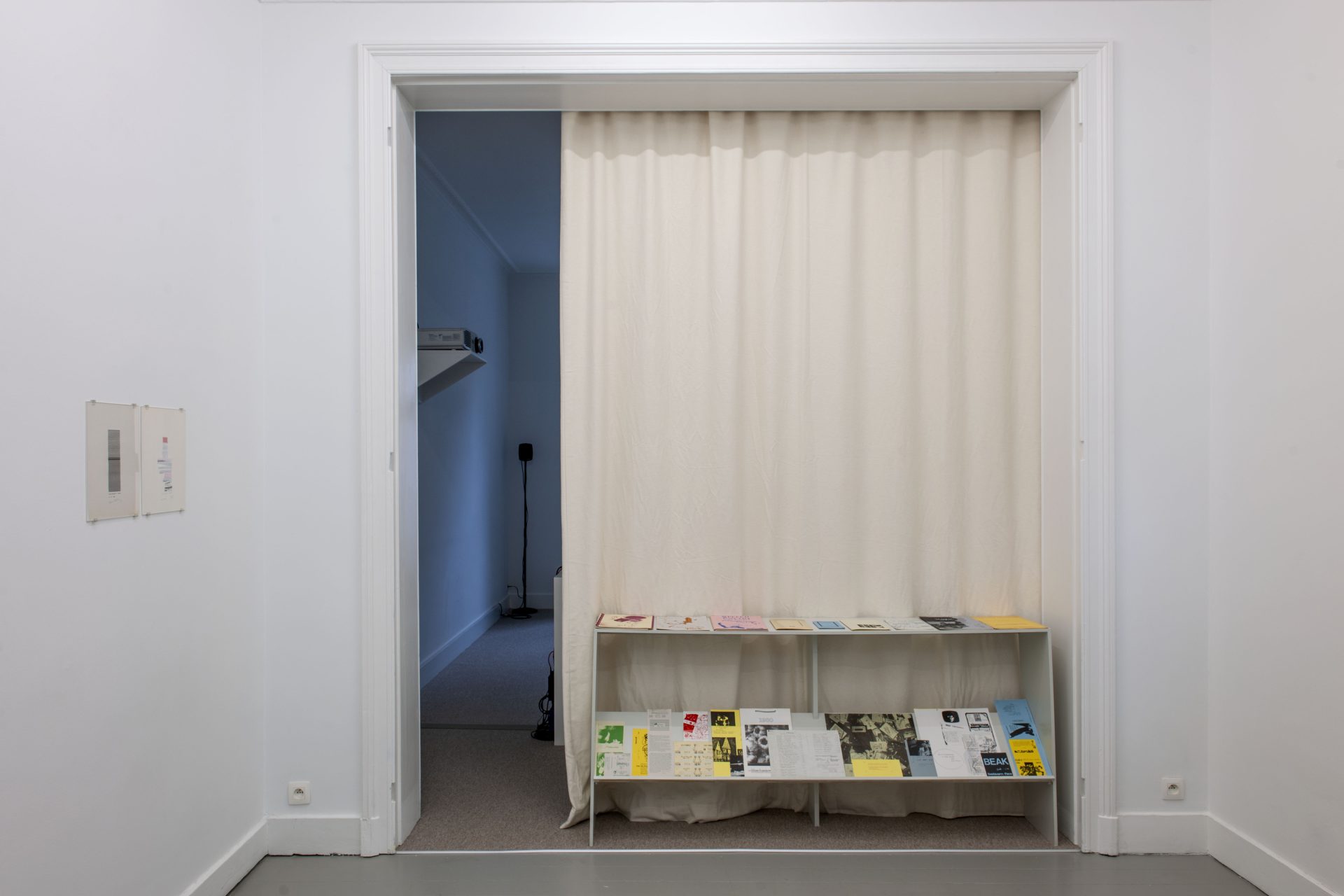 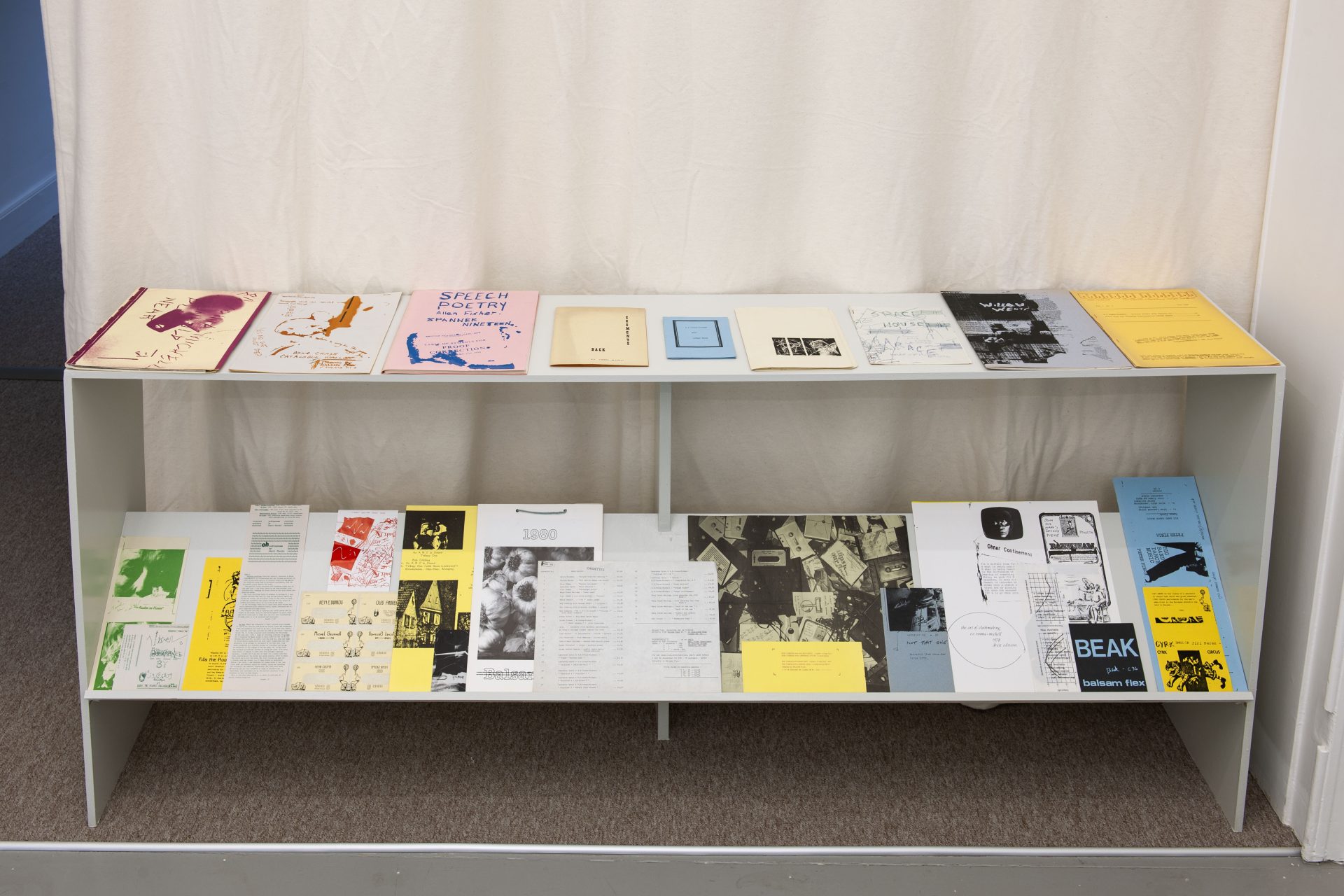 Vonna-Michell, a selection of publications by E.E. Vonna-Michell and Balsam Flex from the mid 1970s until mid 1980s 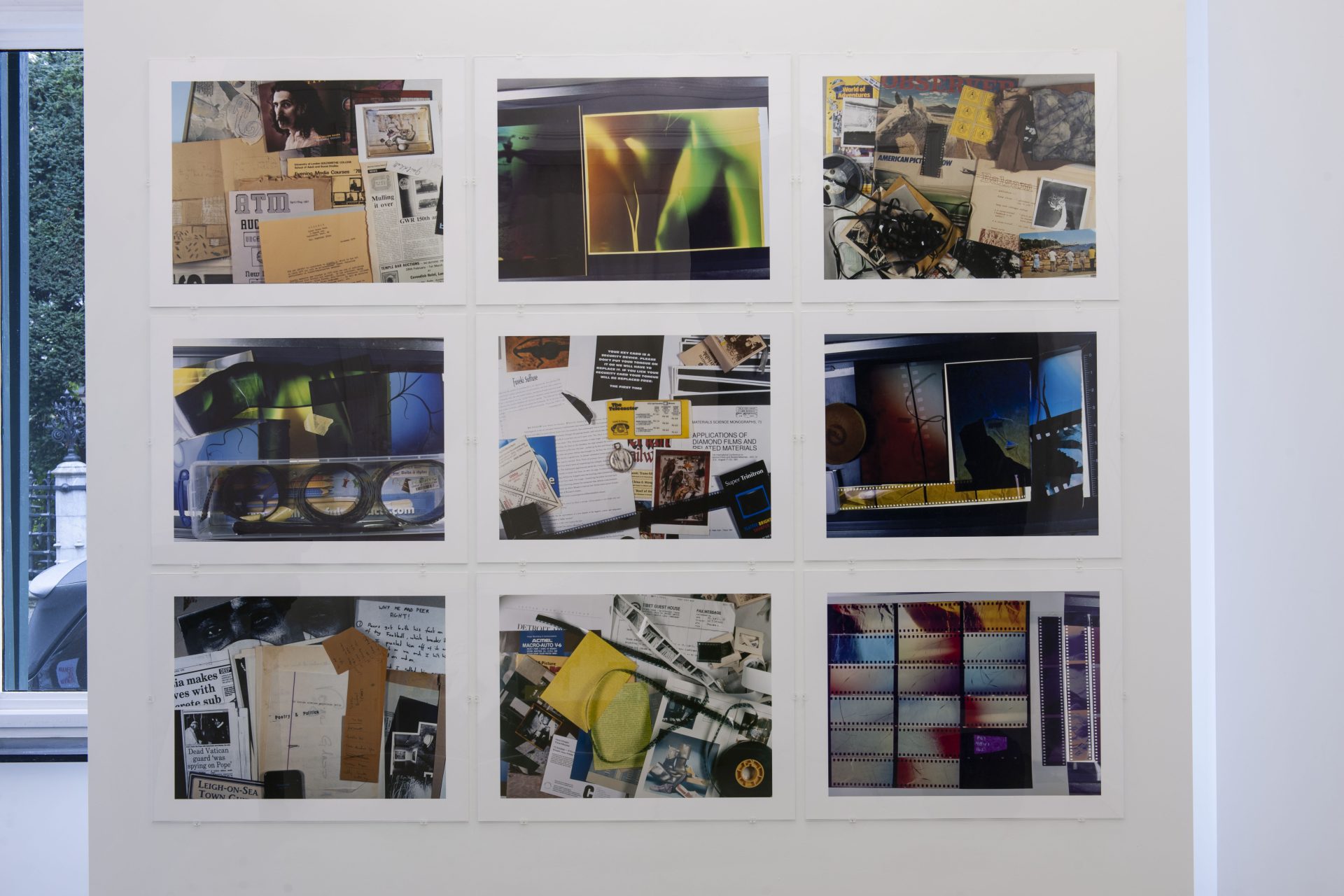 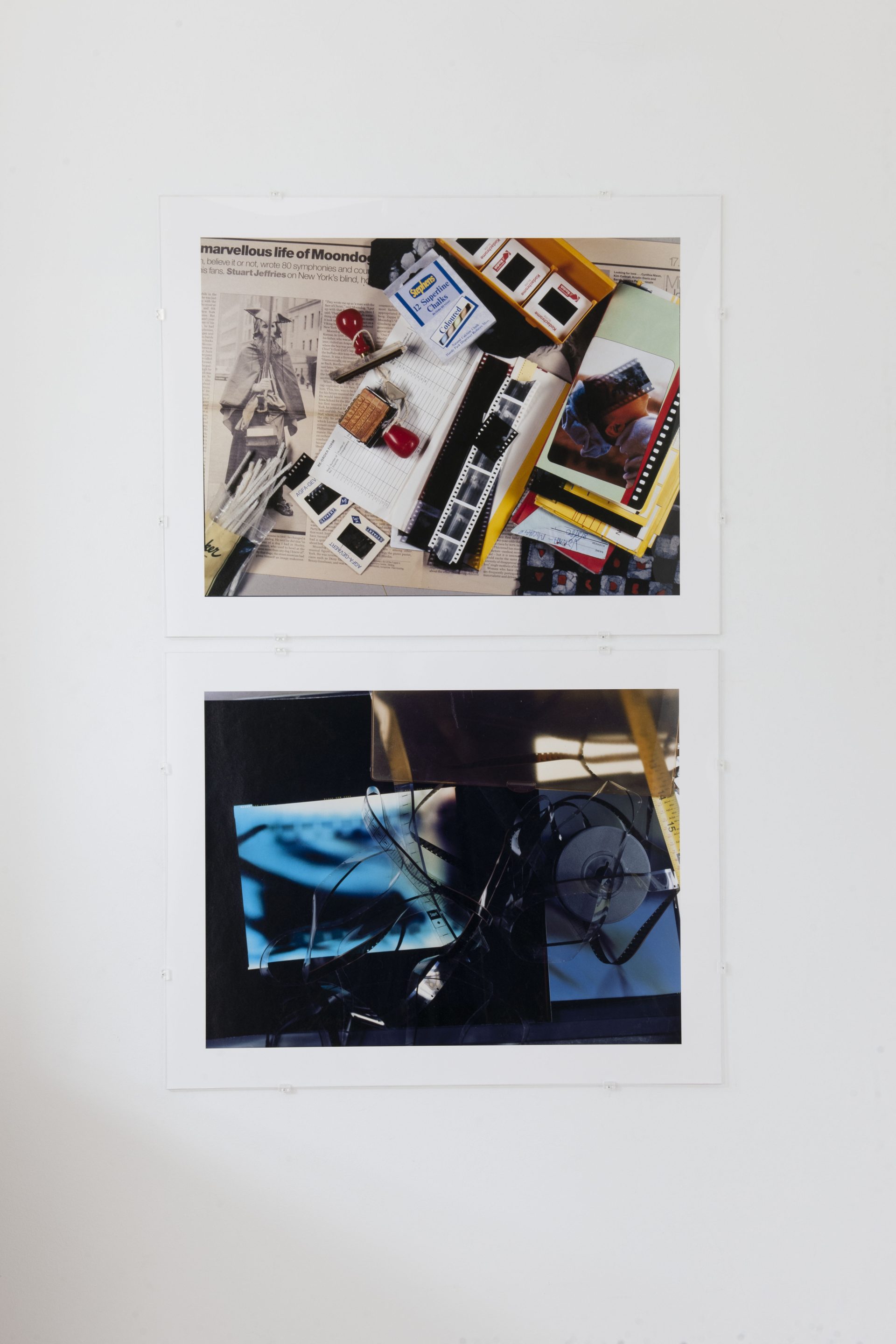