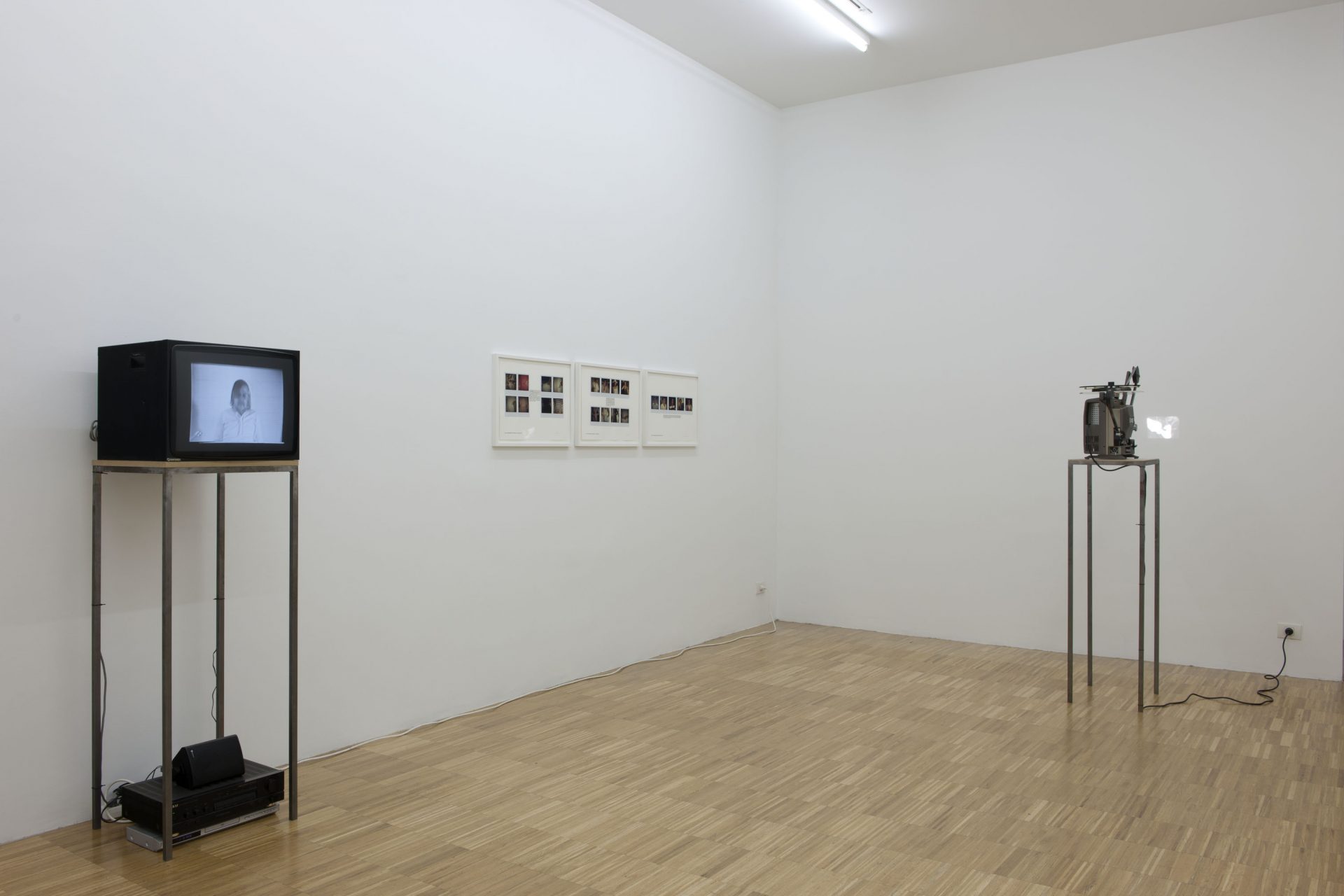 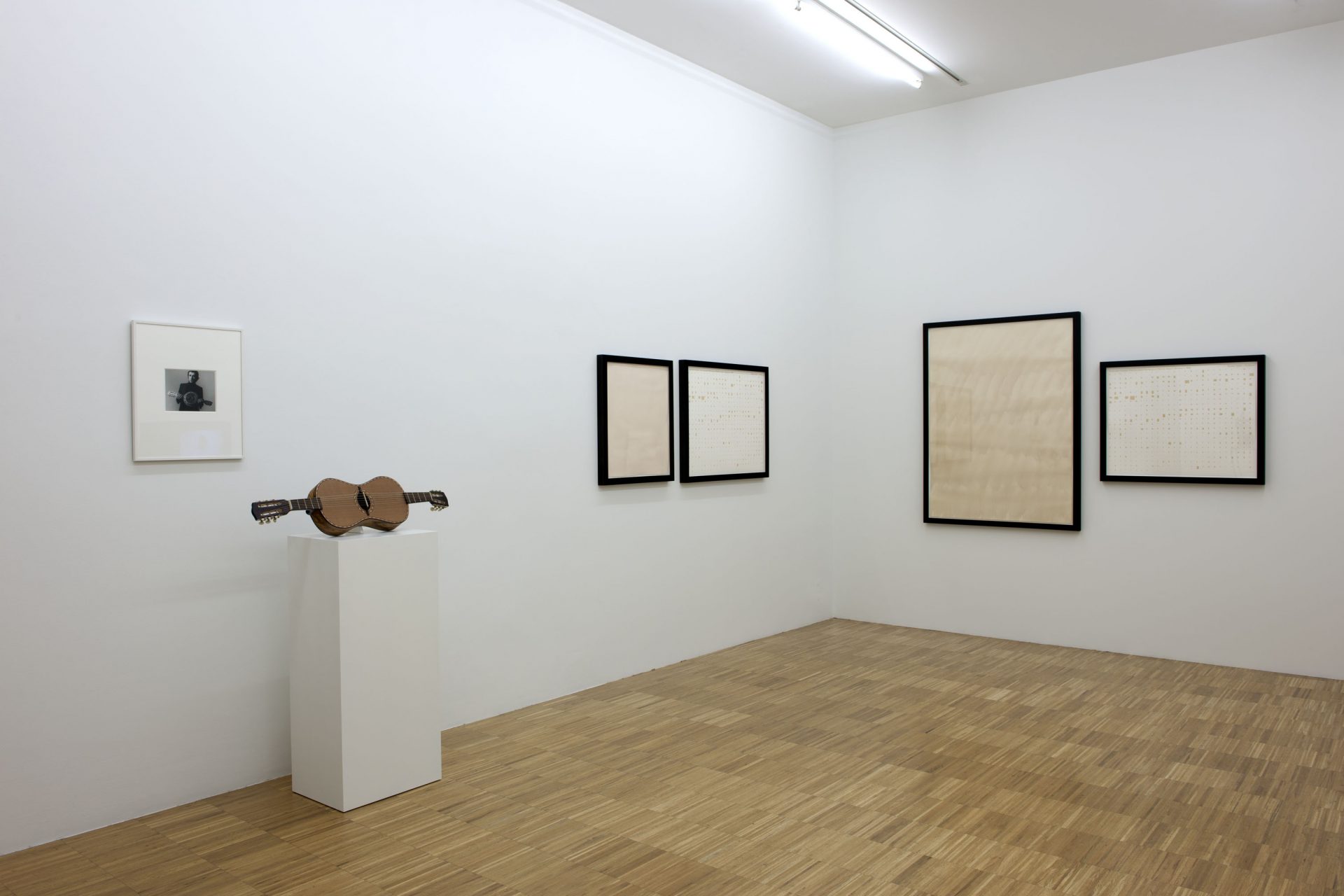 A Corral around Your Idea, installation view at Jan Mot, 2012 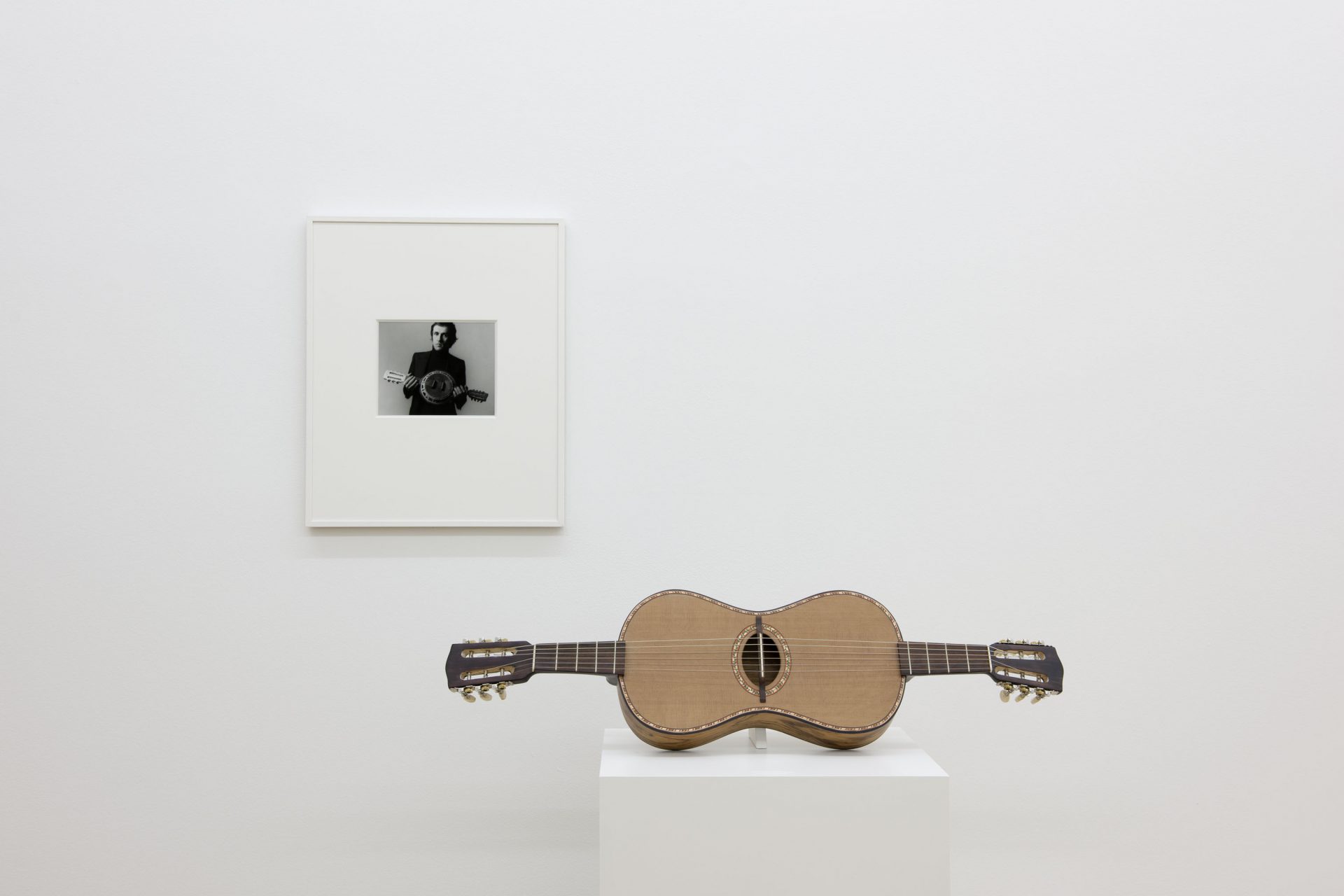 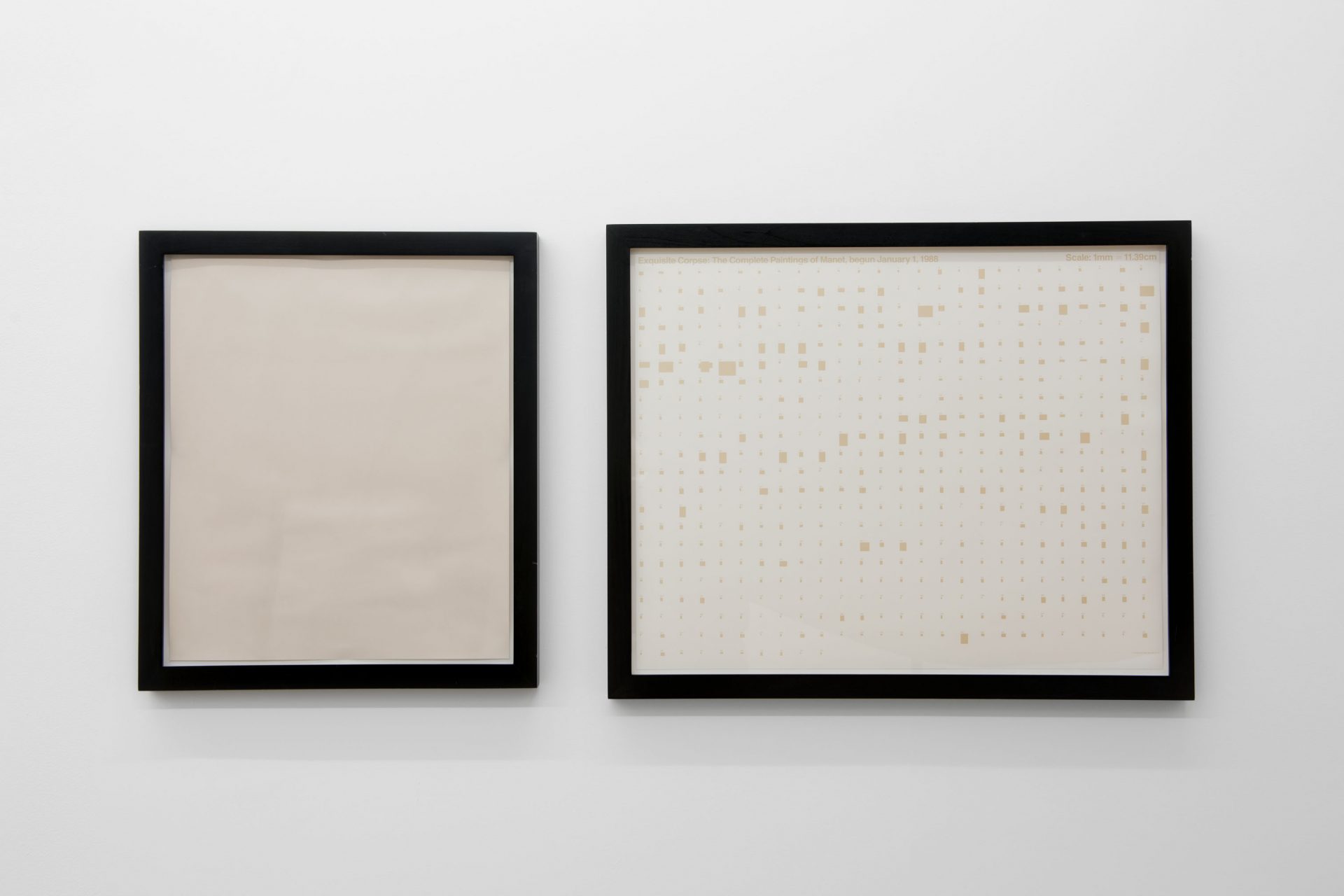 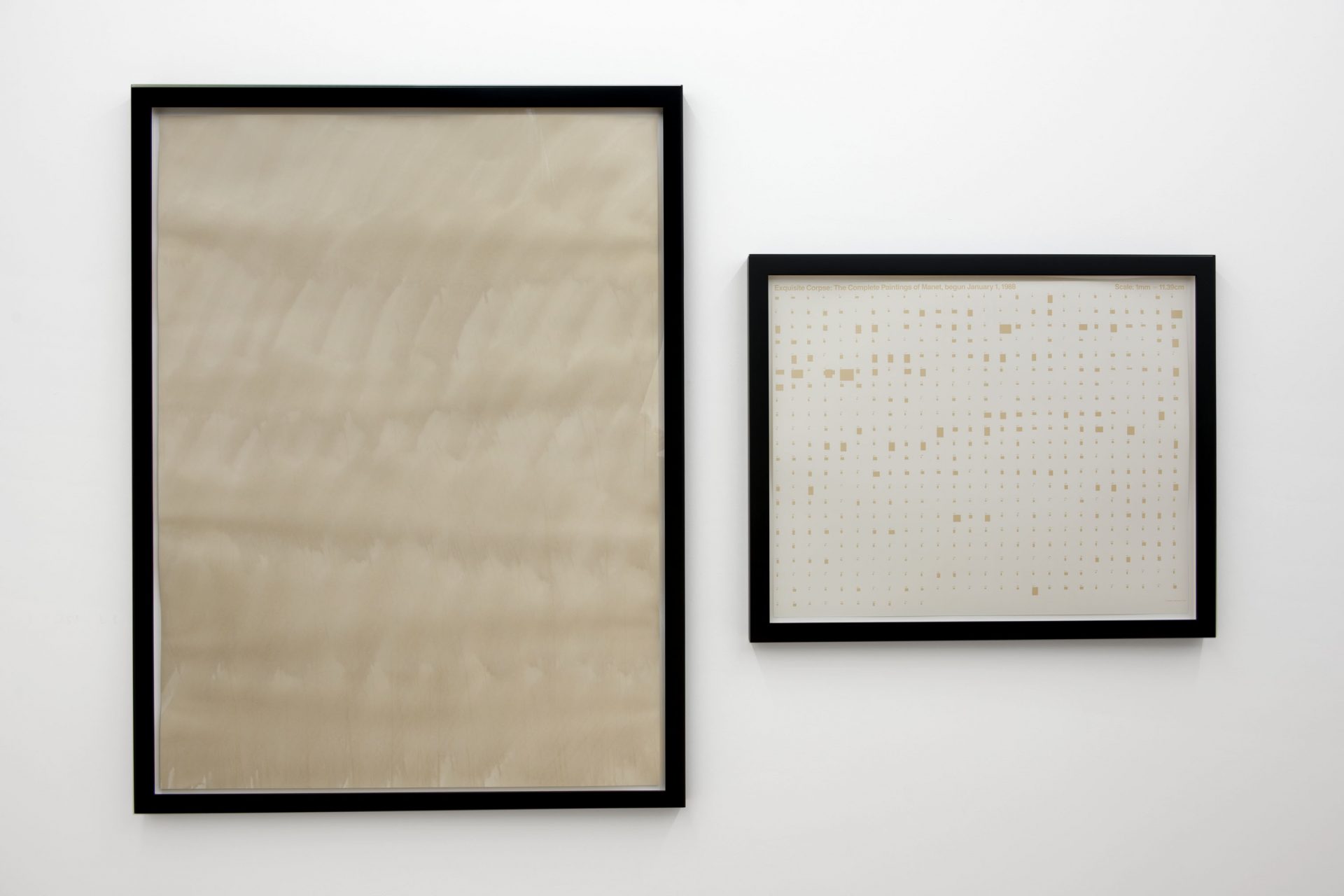 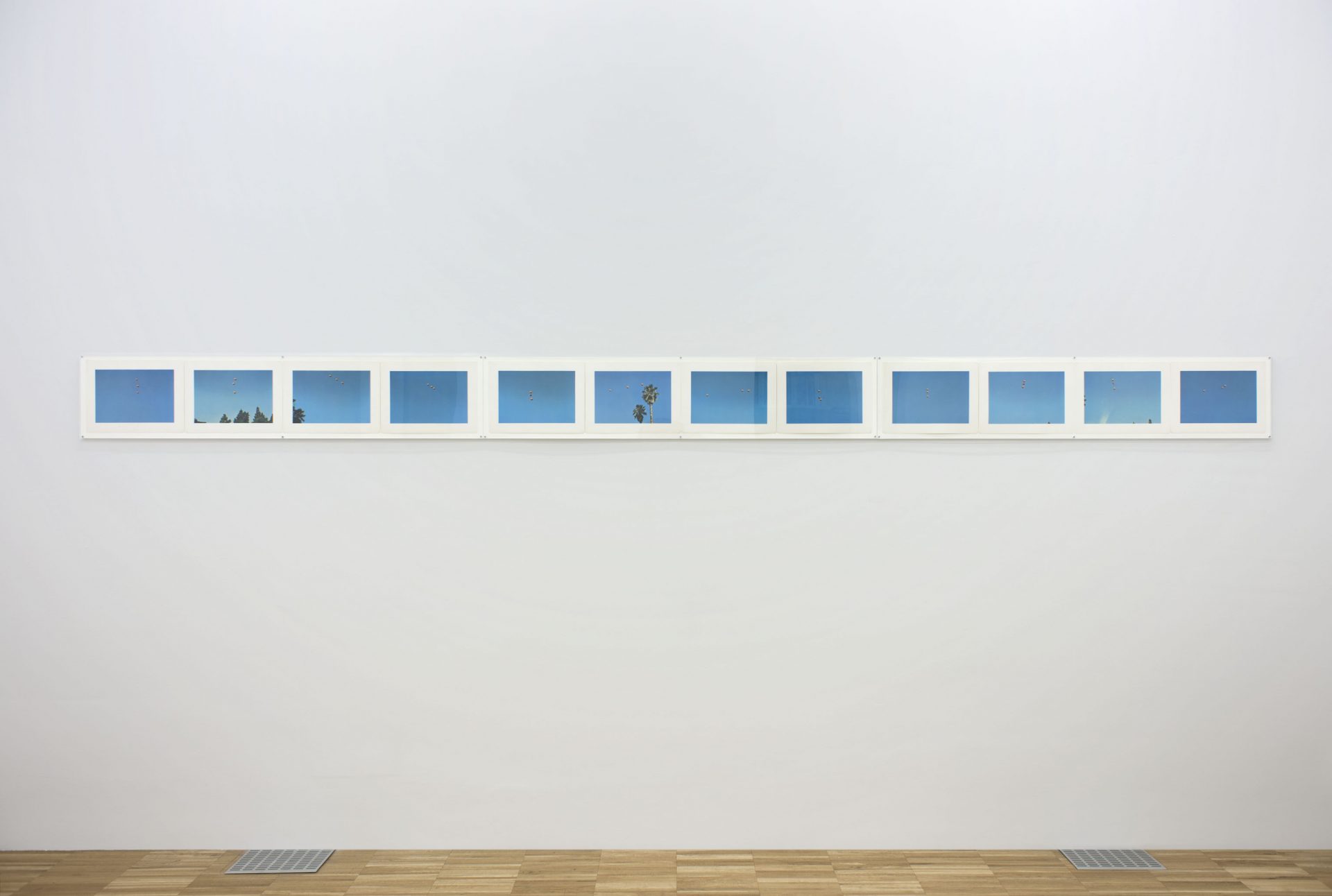 A Corral around your Idea

Using John Baldessari's seminal Throwing Three Balls In The Air To Get A Straight Line (Best of 36 Attempts) as a starting point, the exhibition intends to investigate several possible uses of reference within post-conceptual practices, highlighting a condition of coming-after that characterizes numerous contemporary positions and pointing to different ways in which it can be embodied.

The exhibited works put into function various ways of interacting with the presence of a precedent, constituting forms of living-on of the historicized works from which they depart while building parallel systems of meaning onto them. These relationships are neither genealogical nor historical - nor even diachronical, since older works can constantly be reactivated - and is equally distant from the anxiety of influence characteristic of high modernism and the postmodern joy of citation. Rather, it seeks to reactivate the open-endedness of the precedent, building on strategic analogies or deconstructionist intent more than literal connections, and to recontextualize it within new frames of reference.

Some of the works, such as in Mario Garcia Torres' photographs Saying Goodbye to Ships, are in almost literal reference to Baldessari, while others bear more oblique marks of his practice: Joachim Koester's Variations, for instance, may be considered as an indirect reference to Baldessari’s rendition of Sol LeWitt's Sentences and points to the centrality of appropriative strategies in his own work.