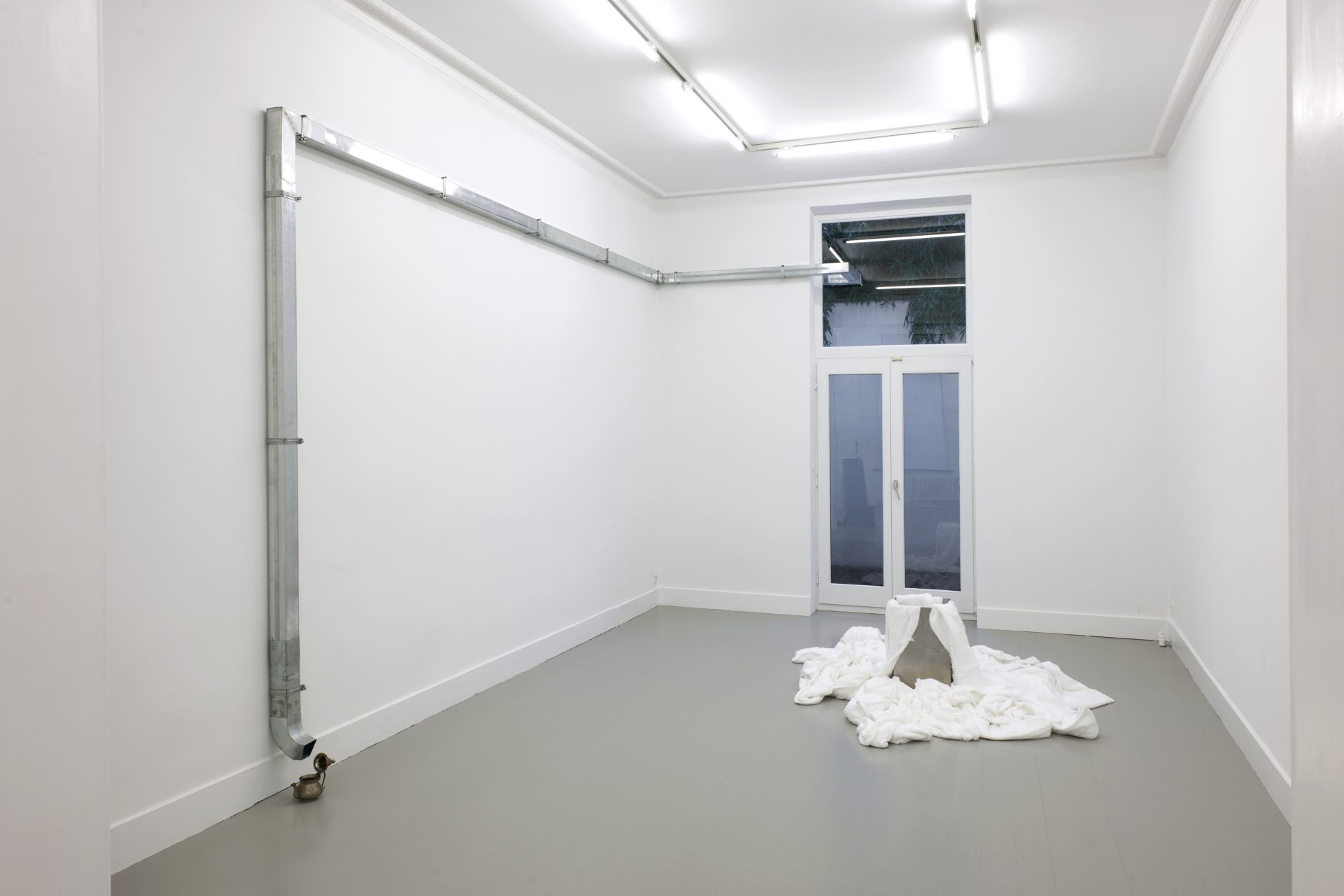 Jan Mot presents a group exhibition entitled A buoy if not a beacon with work by Francis Alÿs, Giovanni Anselmo and Latifa Echakhch.

Francis Alÿs’ recent painting Guerrero, Mexico, August 2020 was conceived during the period of the pandemic which the artist partly spent in isolation in a remote area of Mexico. On a tiny island surrounded by water one can see a small house, a few palm trees and a glowing beacon symbolizing a signal (or a warning) in the middle of uncertainty. In the adjacent space Alÿs’ Study for the animation Song for Lupita, 1998 is shown, the two drawings are related to the 16mm animation film Song for Lupita. The work depicts a woman pouring water from one glass into another over and over again. This action of doing and undoing is accompanied by a song on vinyl whose words ‘Mañana, mañana is soon enough for me’ might suggest a perpetual procrastination and continuing hope for the future. A third work by Francis Alÿs entitled Watercolor Trabzon, Turkey – Aqaba, Jordan, 2010 plays with the meaning of the word watercolor and creates- as often in Alÿs’ work - a gesture that is both poetical and political. First shot shows the artist scooping a bucket of water in the Black See in Trabzon and a few moments later pouring it into the Red See in Aqaba ca. 1600 km away.

Latifa Echakhch’s Le Thé de Saïd, 2010 creates a connection between inside and outside and lets the weather conditions be the works’ protocol. A small teapot is ready to catch rainwater from a gutter that runs along the gallery’s walls, passing through the window. This work reproduces an act of the artist’s uncle Saïd that always fascinated her, beause of the limited access to water supply in Khourigba, Morocco, he usually placed a teapot under the gutter of his house to fill with water and then prepare his “special tea”. Shown before at the Dvir gallery, Tel Aviv and BPS22, Charleroi the installation is a reference to the “War over Water”, the battle between Israel and its Arab neighbours from 1964 to 1967 to control the Jordan and its source.

Untitled (Struttura che beve) (Structure that drinks), 1968 by Giovanni Anselmo can be seen as a pendant to one of the artist’s most well-known works: Untitled (Sculpture That Eats) from the same year. Untitled (Struttura che beve) consists of a container made of stainless steel that contains water and has pieces of cotton wool draped over it. The cotton “drinks” the water and transports it over the edges of the container. The work addresses subjects recurrent in Anselmo’s work such as time, gravity, movement, physical and poetical energies.

This exhibition is the first contribution to a larger exhibition project initiated by 21 international galleries in response to the COVID-crisis. The project, entitled RHE, will consist of a series of solo and group exhibitions, performances, public interventions, texts etc. involving artists who work around the theme of water. It is organised in collaboration with the French curator Clément Delépine and will take place in different cities in the world between January and May 2021.

With thanks to Micheline Szwajcer, Antwerp and Dvir Gallery, Brussels. 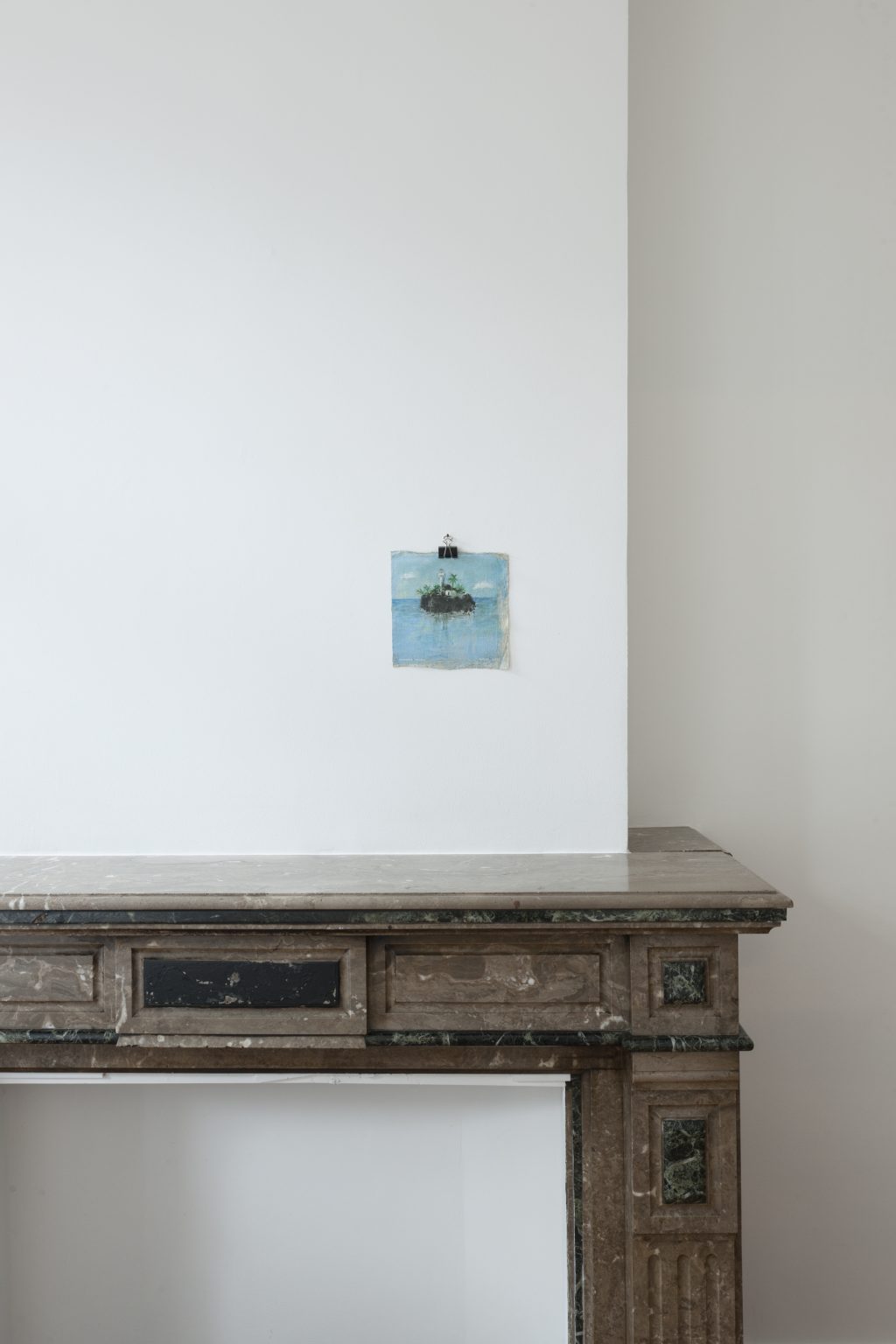 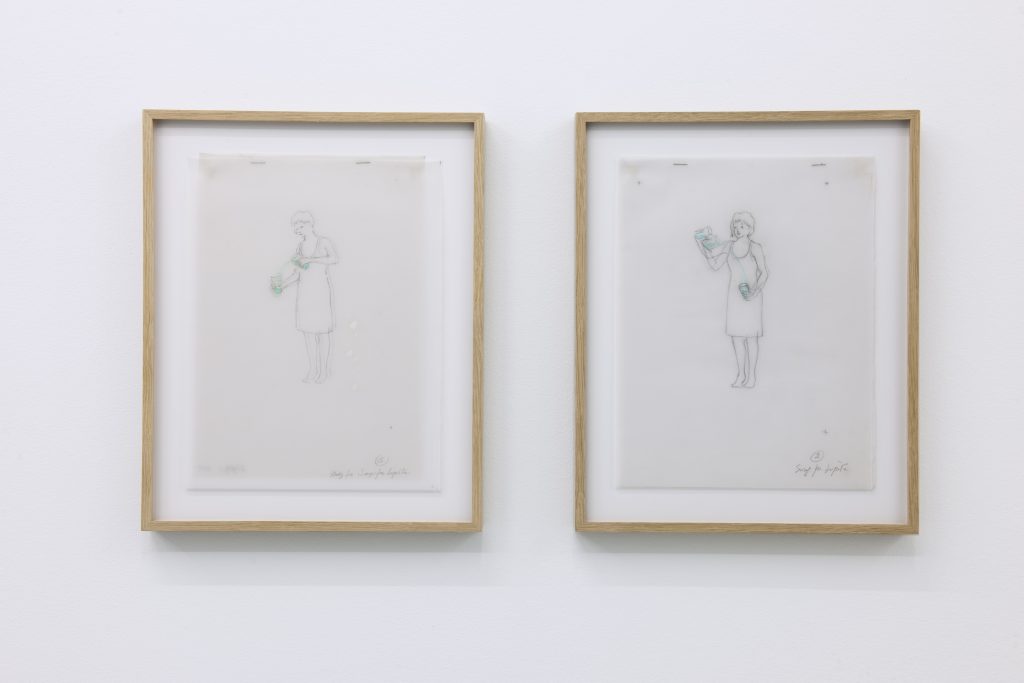 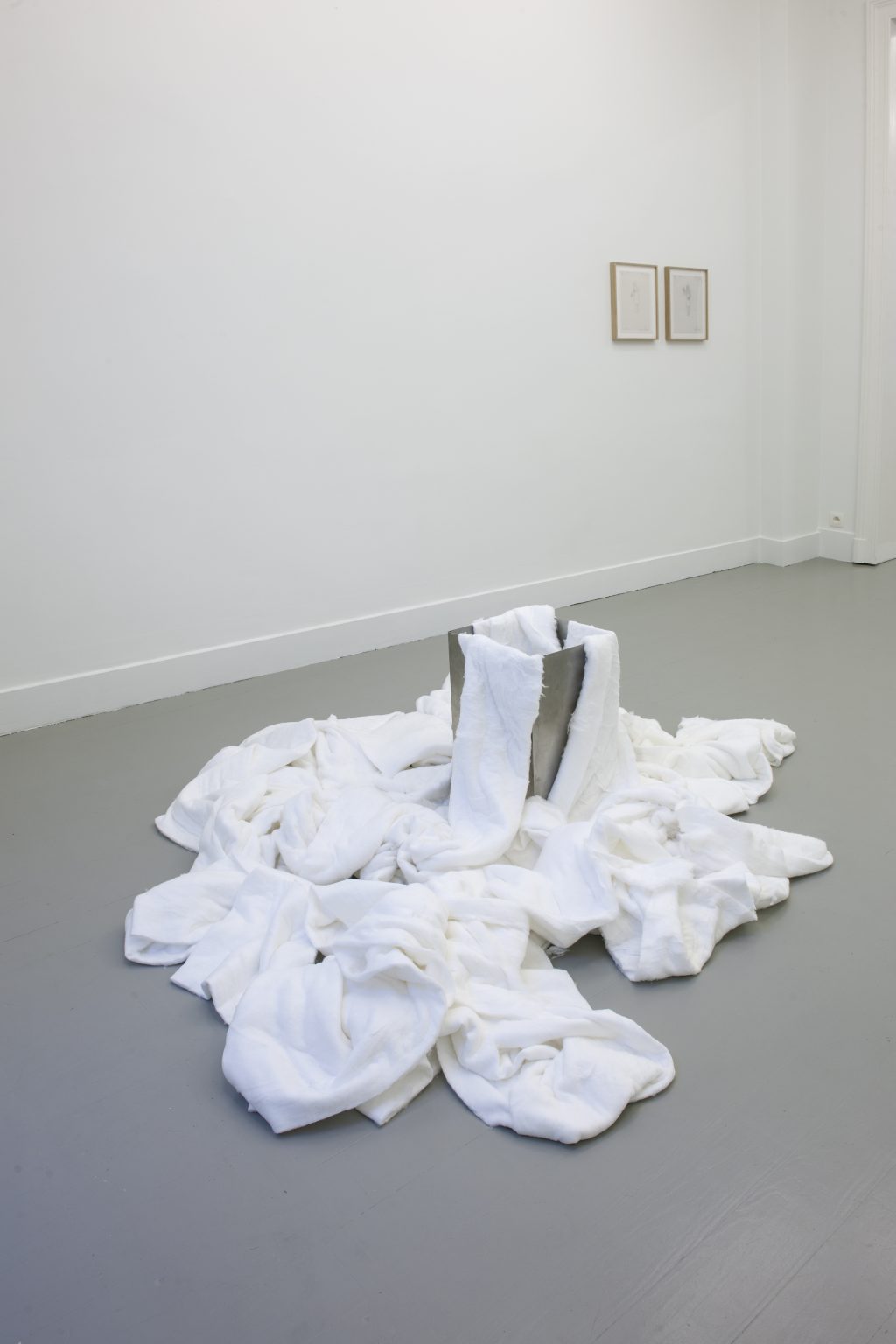 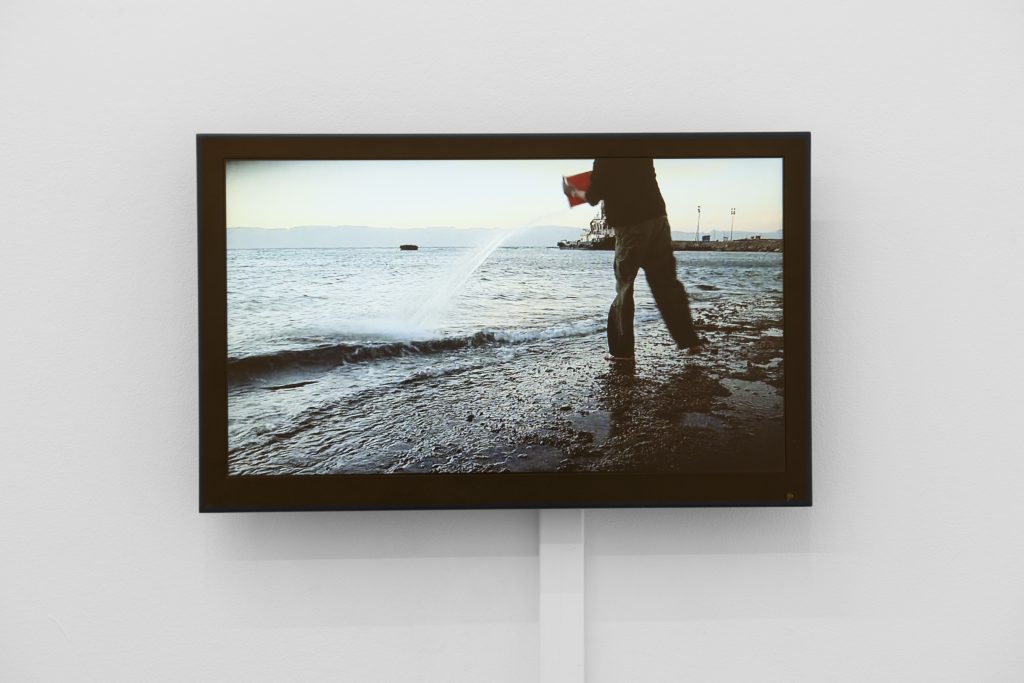 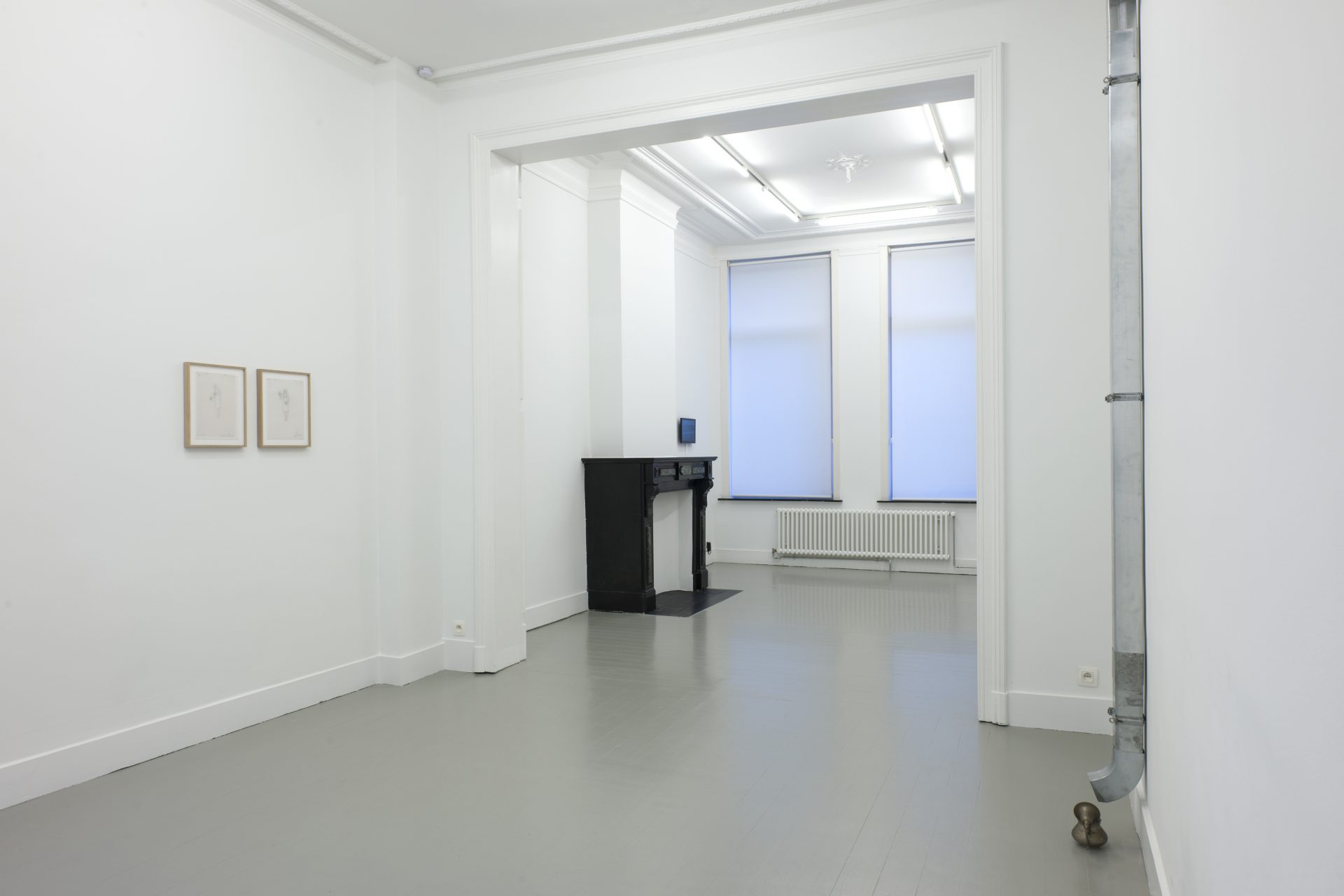 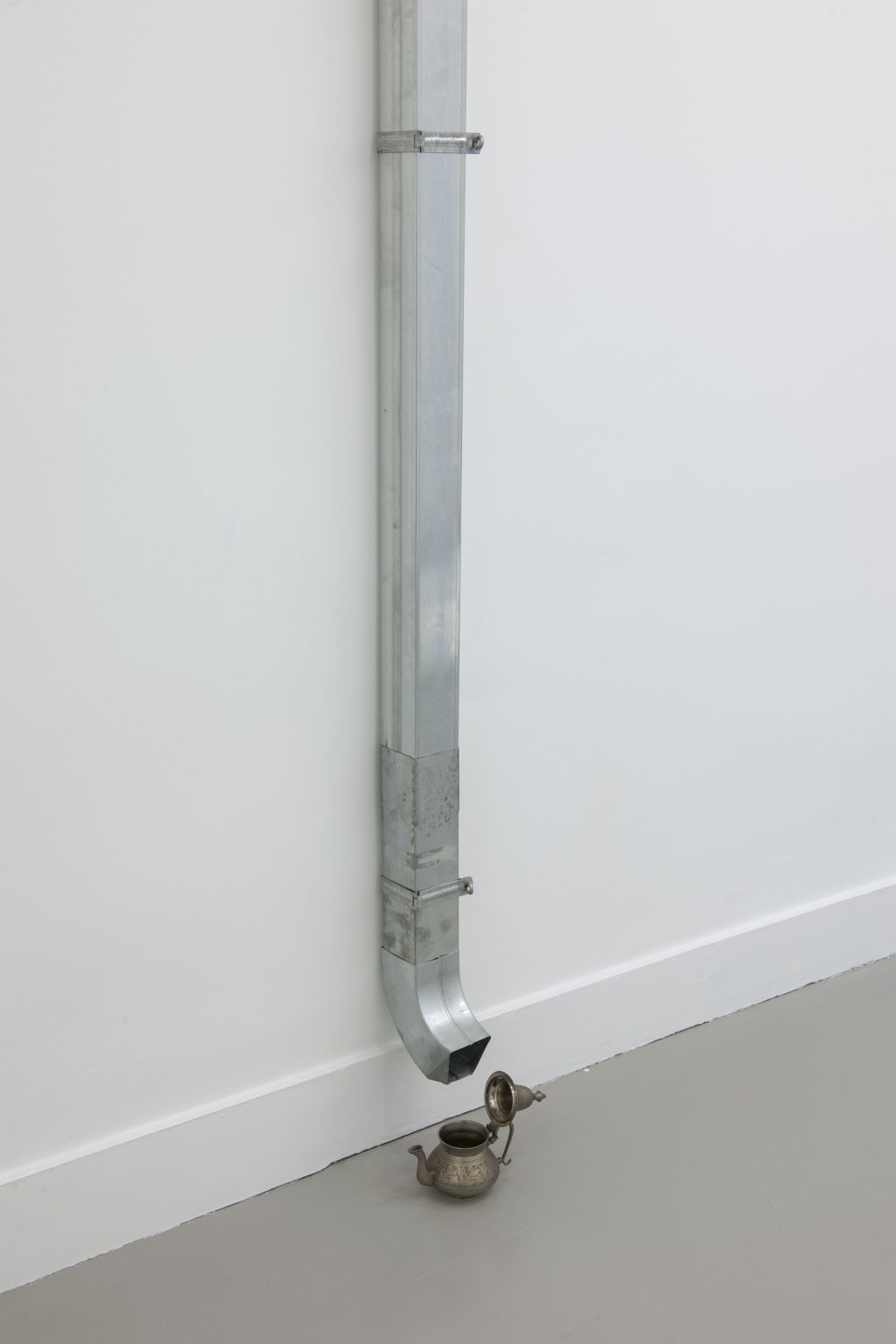 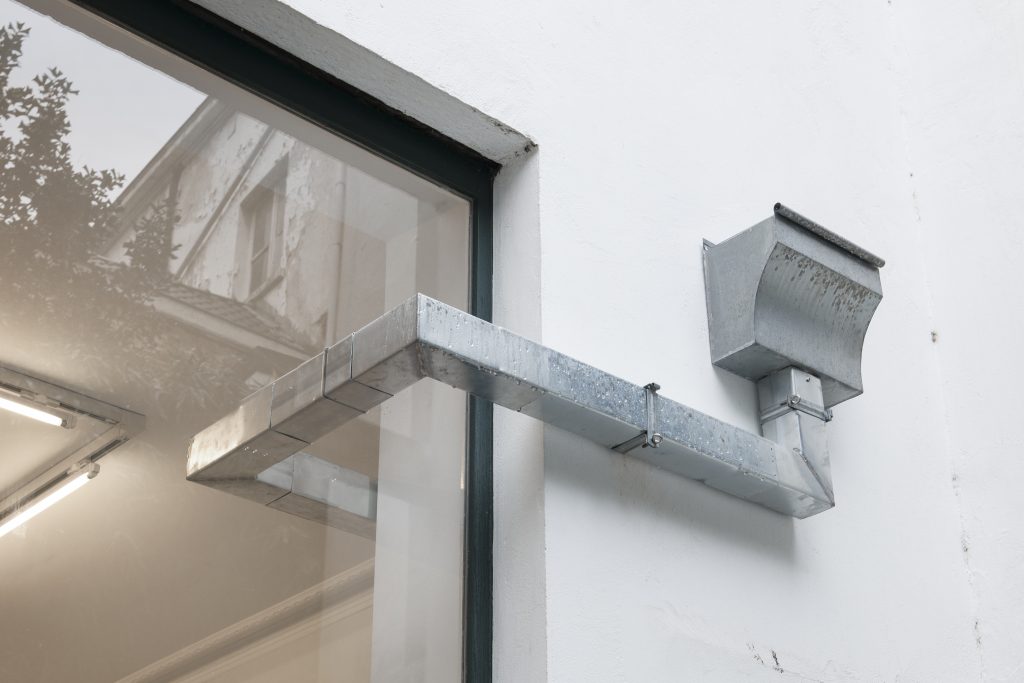 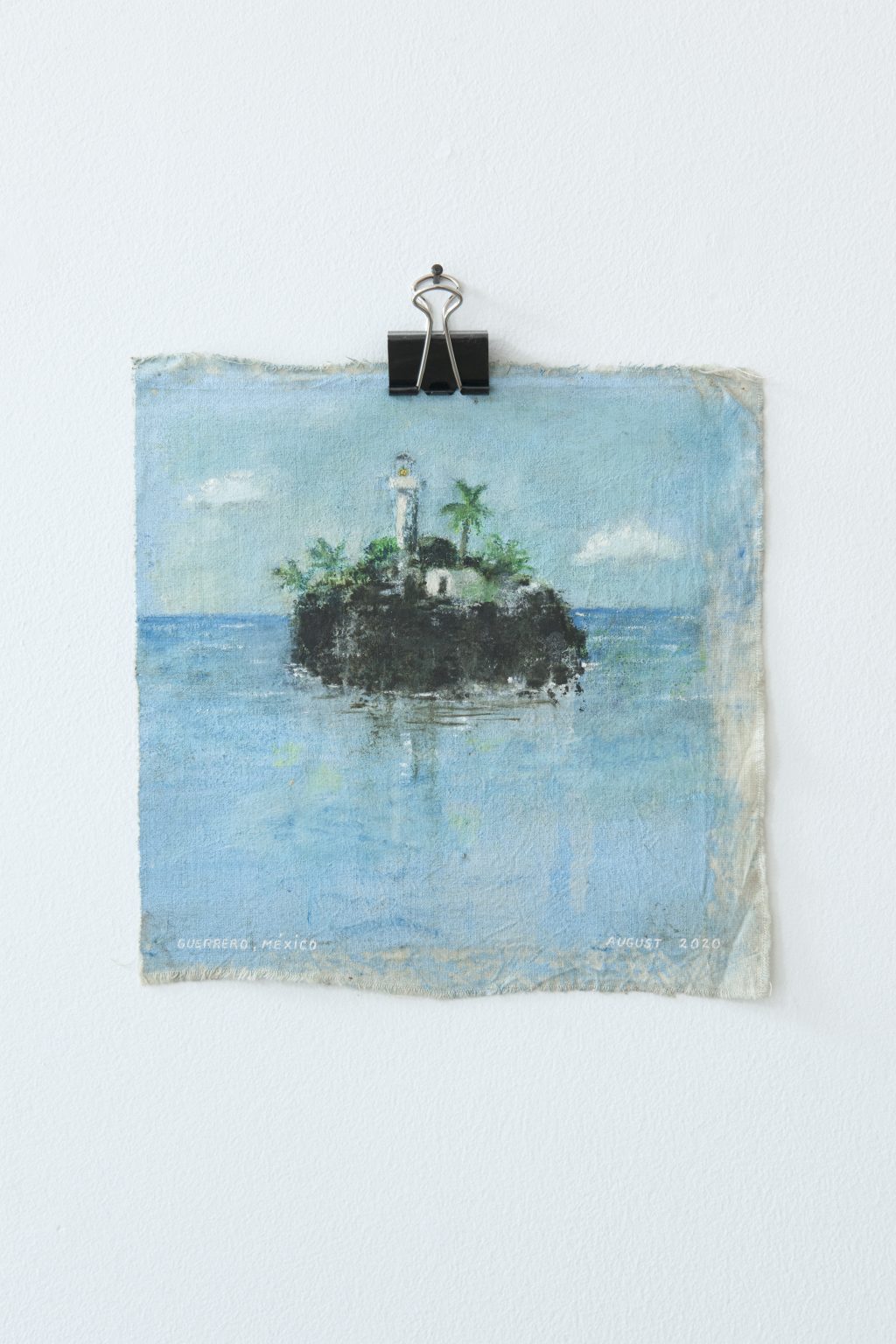