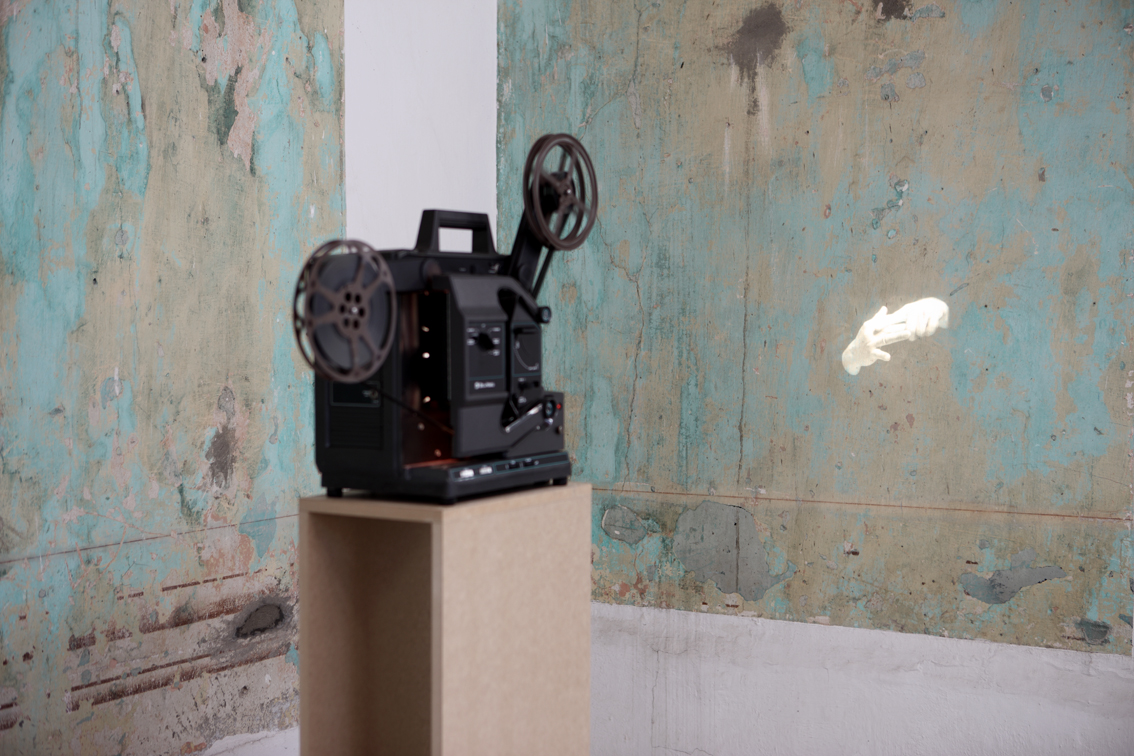 In his latest film work, Joachim Koester appropriates Sol LeWitt’s Variations of Incomplete Open Cubes to create a choreography performed with hands and fingers. The work was exhibited from November 19 to January 7 at the gallery’s space in Mexico City, and was also be part of the extensive solo show Of Spirits and Empty Space, on display at the Institut d’Art Contemporain de Villeurbanne from December 10 to February 19, 2012. The artist wrote the following note about Sol Lewitt’s work:

In 1974 Sol LeWitt exhibited 122 variations on the theme of incomplete open cubes presented as sculptures, photographs and schematic drawings. Here, LeWitt continued his lifelong investigation of conceptual and serial procedures by deploying an idea to become a “machine that makes art” and created a work that animates contradiction. Variations of Incomplete Open Cubes occupies a territory of objective and subjective, rational, compulsive and irrational exchanges. This is inscribed in the tension between the irreproachable system-like logic of its presentation and the very premise of the “machine” itself which seems to short-circuit necessity and reason. LeWitt writes, “conceptual artists are mystics rather than rationalists” and “irrational judgments lead to new experiences.” Perhaps the irrational “new experiences” produced by Variations of Incomplete Open Cubes and its machinery should be understood, besides from something tangible, as a call to explore or lose oneself in the affective and critical terrain that makes the work and its reception.