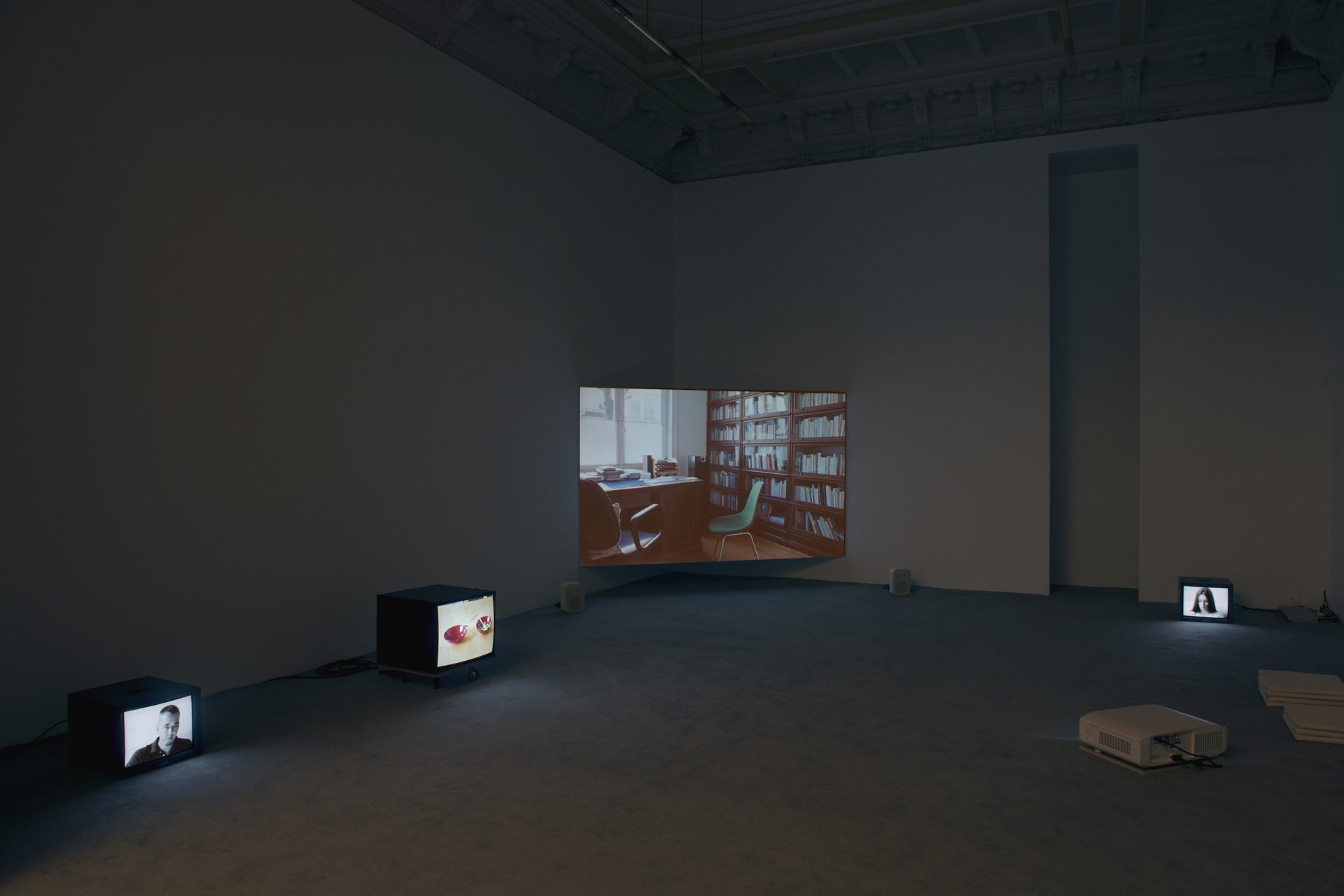 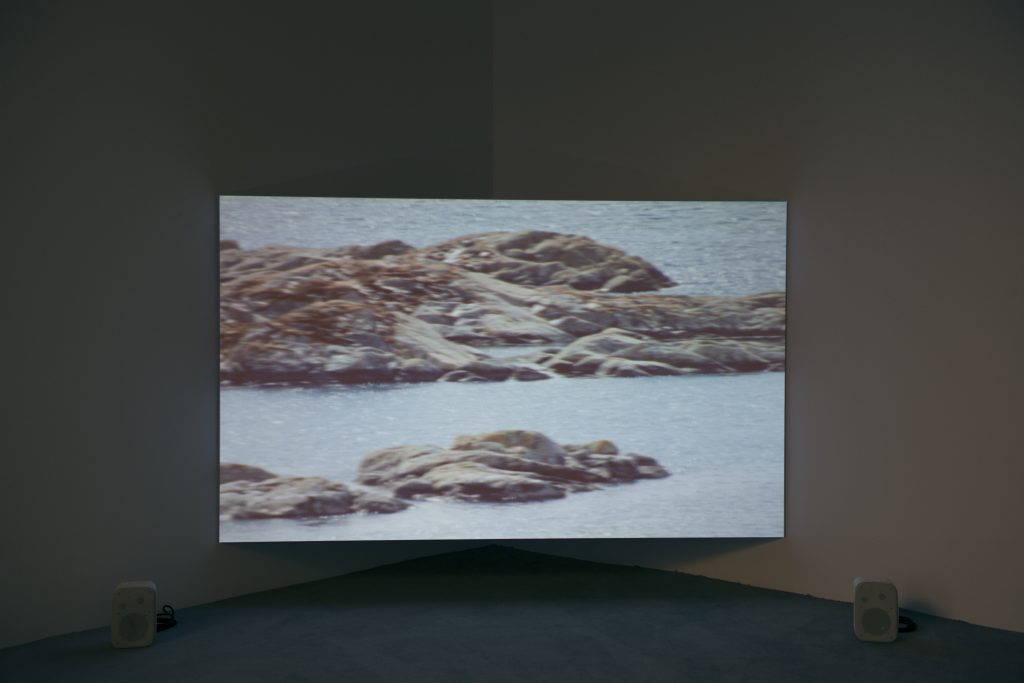 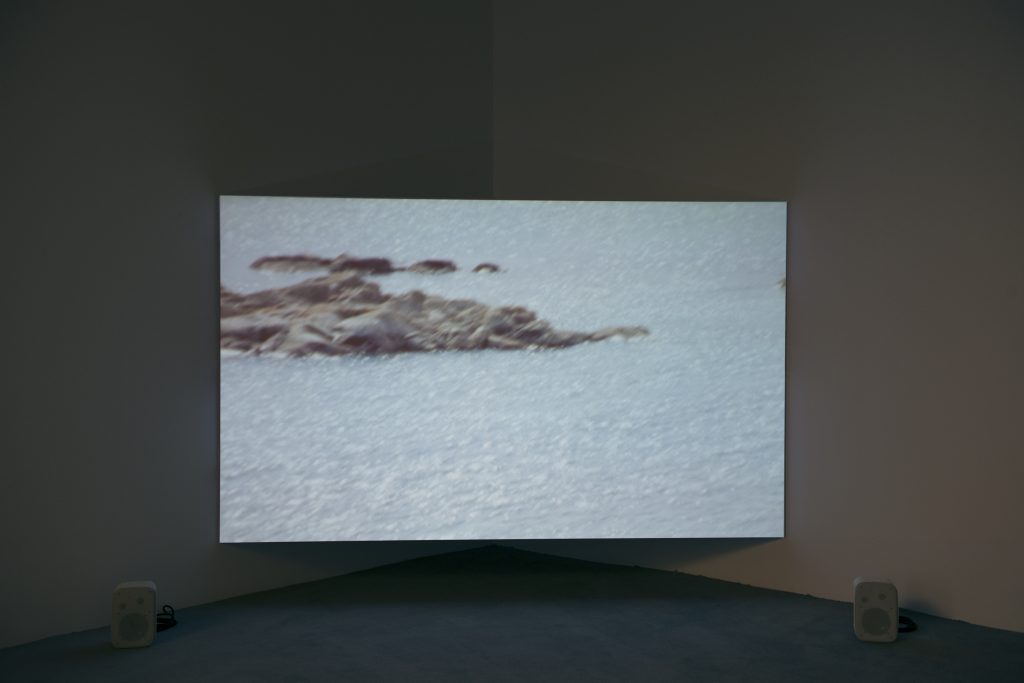 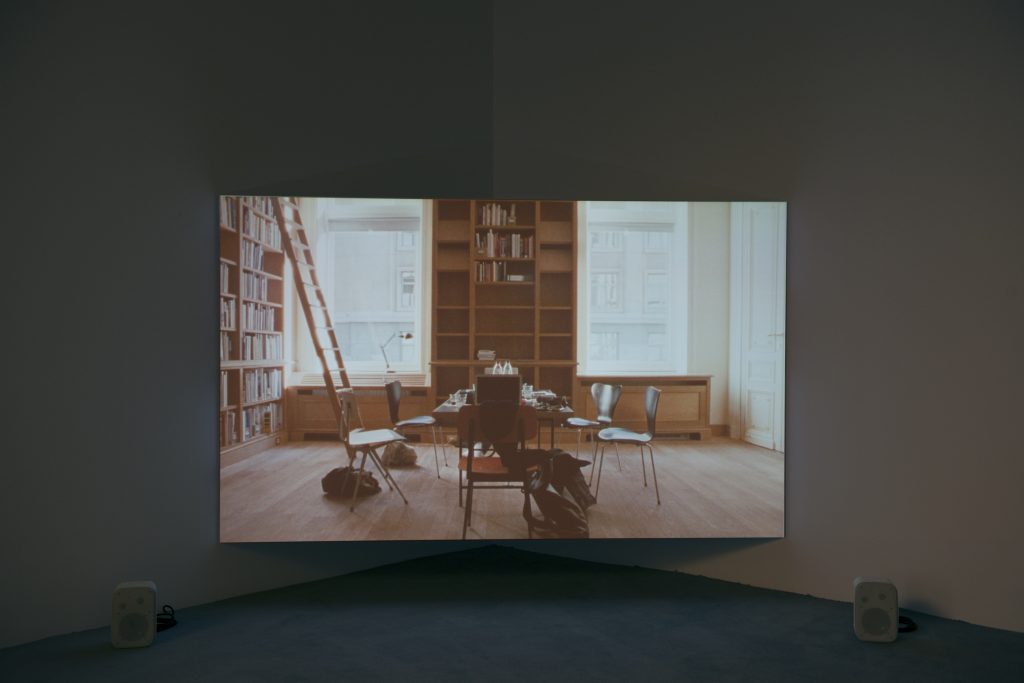 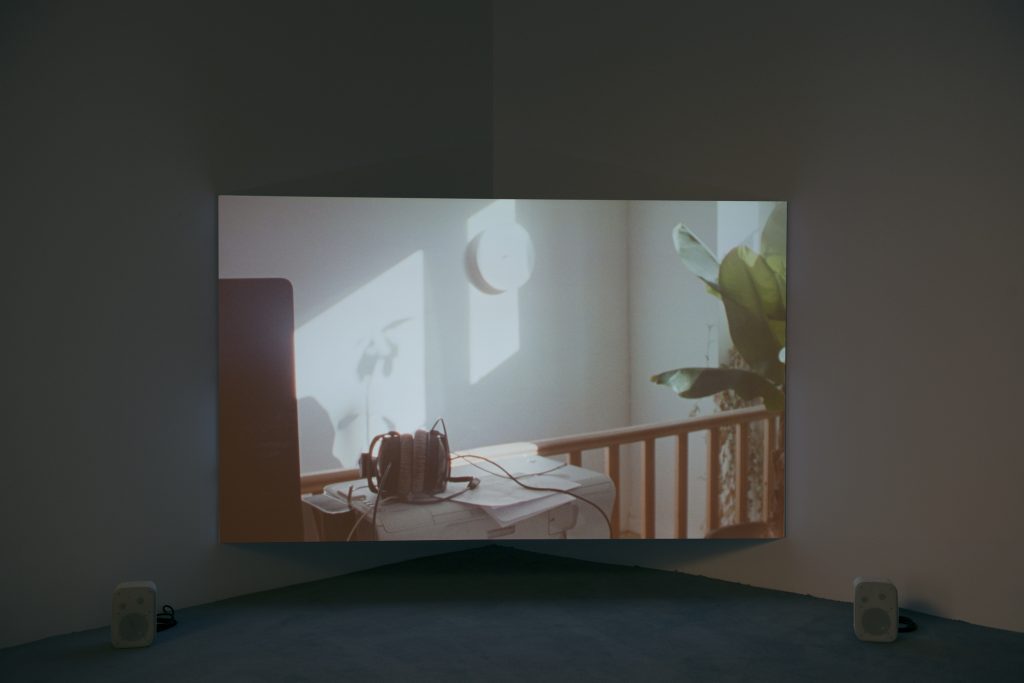 An Experiment in Leisure (2016), which had its premiere in an exhibition setting at the Secession (Manon de Boer. Giving Time to Time, 2016), “is an attempt to translate the idea of aimless and open-ended time into film.

In preparation for the project, de Boer exchanged ideas with friends—artists, choreographers, and theorists—about selected key terms in Milner’s work such as reverie, repetition, rhythm, and malleability. A series of sequence shots—long uncut takes recorded with a stationary camera—survey the vast deserted landscape of an island on different days but from an unvarying perspective. Slow tracking shots then direct our attention to details shown in close-up that bring abstract painting to mind, intercut with views of the workplaces of de Boer’s interlocutors: ateliers, dance studios, a library—oblique portraits of their denizens, who are present solely by virtue of their voices and the traces of their activities. The reduction to these calm and expressive pictures—some of the shots might seem like freeze-frames, were it not for subtle changes such as soft ripples on a water surface, a swaying curtain, or the play of light and shadow—slows perception down to the threshold of boredom to generate a state of heightened sensibility and wide-awakeness. The soundtrack consists of a continuous soundscape recorded as the artist was shooting in northern Europe. Now and then offscreen voices layer the natural sounds, fragments from the conversations about Milner, marking positions of a sort amid the constant abstract sonic flow that promotes the desired mental state of drifting and free association.” 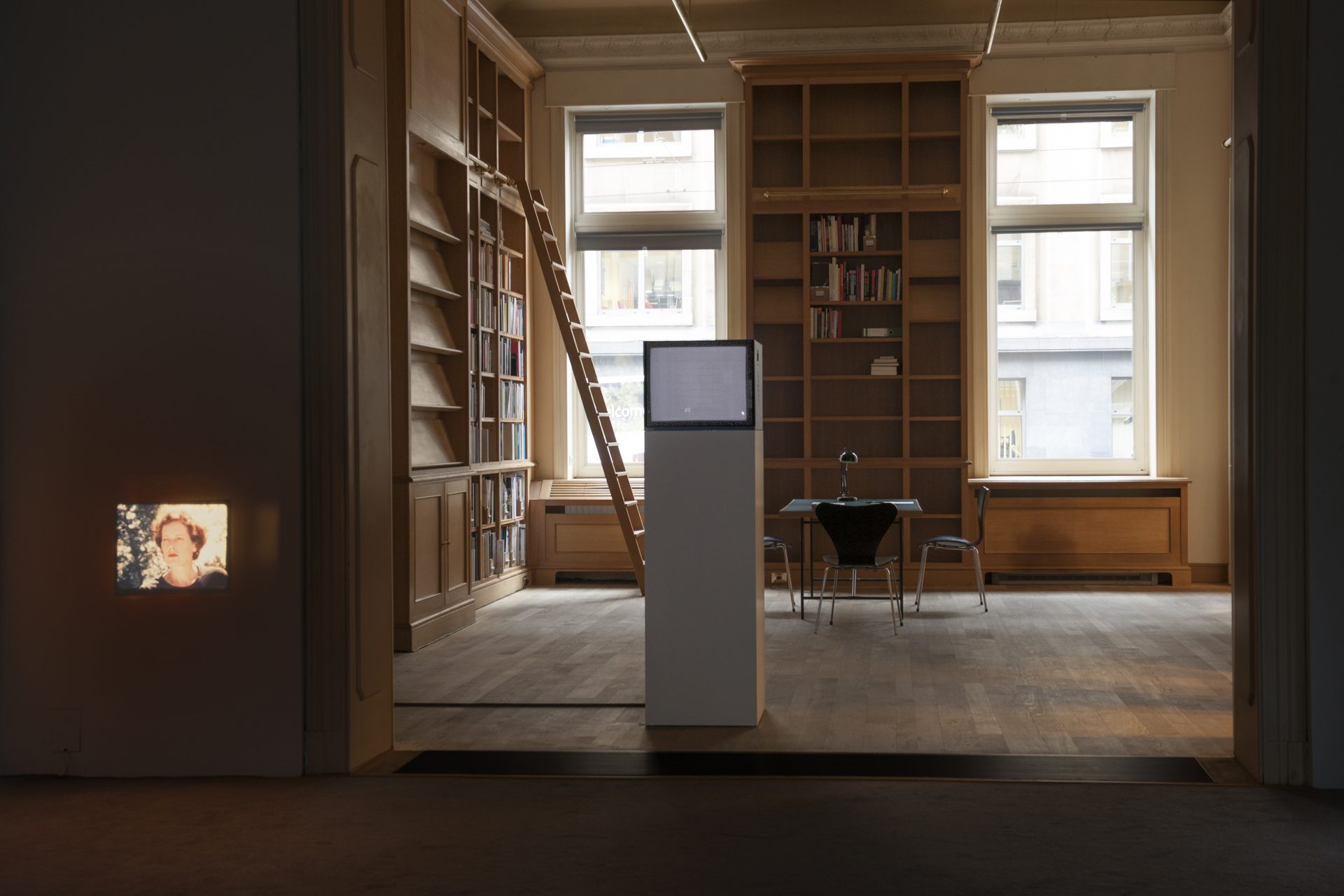 “My artworks have neither object nor space nor line nor anything – no forms. They are light, lightness, about merging, about formlessness, breaking down form. You wouldn’t think of form by the ocean. You can go in if you don’t encounter anything. A world without objects, without interruption, making a work without interruption or obstacle. It is to accept the necessity of this simple, direct going into a field of vision as you could cross an empty beach to look at the ocean.” (Agnes Martin)

Agnes Martin is one of my favourite artists. A collector I know, Maud B., owns two screen prints by Agnes Martin from the series On a Clear Day. She has them framed behind glass in her apartment, hanging in a corridor close to a big window.

In front of one of the screen prints I installed a 16 mm camera and left the diaphragm on 4, for an average light value. I asked Maud to film the work whenever she passed by and would look at it – for as long as she watched it.

She filmed it each time she was struck by the way the light was playing with the work and influencing her perception of it. The differences in light and colour in the film, due to the fact that the diaphragm was never adjusted, correspond to the different moments of looking at the work and make the image merge with its environment to various degrees.

The 16 mm film Maud Capturing the Light ‘On a Clear Day’ is part of a larger research project on rhythm. It involves an exploration, through various film works, encounters and experiments, on how our individual rhythm (freed from societal rhythms), thanks to moments of empty time, create a space for inspiration, concentration and creativity.