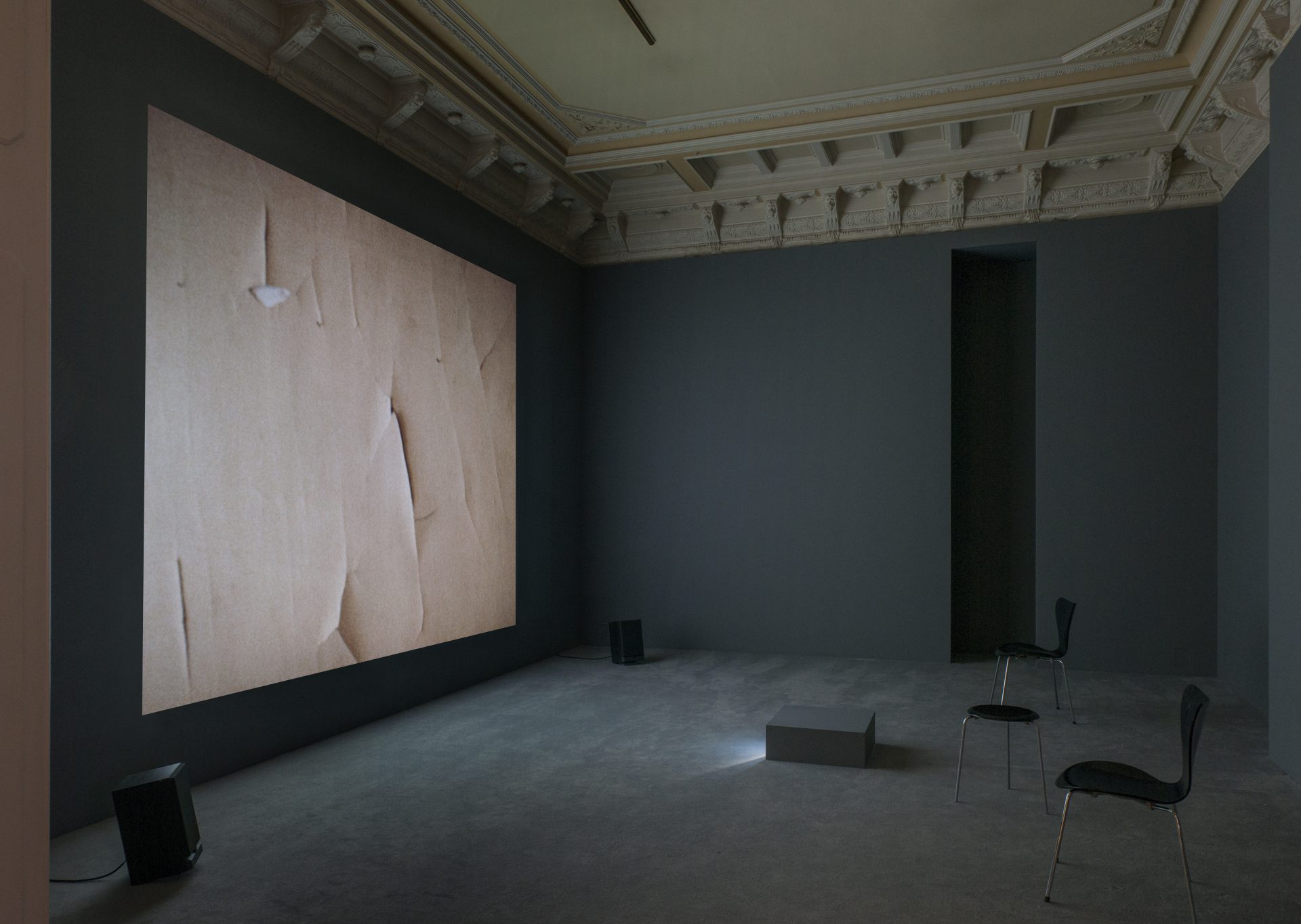 Space to succeed (or fail)

For her new exhibition at Jan Mot, Manon de Boer is currently working on two new films. The film she presented in this same gallery this summer is, from October onward, on view at the S.M.A.K. We meet the artist for a conversation on a rainy day.

Memory, recollection, the way it is affected by time, the gaps, the emptiness created within it, the body that carries it within itself, the place it opens to escape the compulsion of perfection, the space to fail: this is what our conversation is about. These were her interests already in 1996, when she made her first portraits of Laurien and Robert: in one two-minute-long shot, the length of a Super8 film reel, she films a face in concentration while the actions remain off-screen. She captures moments when the person in the picture is somewhere else: Laurien lost in the book she is reading, Robert in the guitar he is playing on. These are empty moments, full of potential.

Manon de Boer will return several times to Laurien and Robert for new portraits: repetitions with a difference. She observes how time affects her friends. She films Robert in 1996 and 2007; Laurien in 1996, 2001, 2007 and now again in 2015. The fourth portrait, which is now part of her exhibition at Jan Mot, not only shows how time affects the person she films, but also the filming itself. Manon de Boer no longer shoots on Super8, but on 16mm. Super8 is so hard to find nowadays. No one escapes the clutches of time.

In an unguarded moment Manon de Boer speaks of the ‘smaller works’ she makes between the ‘larger works’. This distinction is probably less clear than it sounds. But it does say something about her method. The one relates to the other like the sketch to the painting. Those portraits of Laurien probably belong to the first category: capture the moment when it presents itself.

Or Maud Capturing the Light “On a clear day “, the film she presented just before the summer at Jan Mot: again the length of a 16mm reel. The only difference is that, here, Manon de Boer does not operate the camera herself, but the Maud mentioned in the title. The camera is placed facing a work by Agnes Martin from the series On a Clear Day. The owner of the work is asked to turn the camera on and off at times when the incident light illuminates it in a special way. The result is a sequence of shots, of different durations, always of the same picture, with ever-changing variations of light, reflection, colour. A very particular aesthetic experience. A series of moments, captured when they present themselves.

Manon de Boer talks about her son, her inspiration for a new series of works (drawings?) on rhythm, the experience of time; on the importance of empty moments in time, on boredom as well, on the personal aspect in that rhythm. Maud’s filming fits in that series: those random moments when she stands still with the light that fills the room.

She also talks about emptiness, as such, when she talks about the film she is currently finishing: On a Warm day in July. In it, she films Claron McFadden, an American soprano who improvises on a seventeenth-century song in an empty space: the ground floor of a Brussels town house by Henry Van de Velde. She talks about the potential of the space, about the undecidedness of the resident who wants to keep the space as it is, with the traces that time has left in it.

Her film undoubtedly sets out in search of the effect of that voice, of that body, of breathing in space. That is not only clear to me from our conversation, but also from one, two, many, the film she made in 2012 for dOCUMENTA (13). It is in this work, in which she not only films an extremely physical piece for flute, but also musicians and listeners in the room, that she touches upon the notion of idiorrhythmic for the first time. Roland Barthes talks about it in 'Comment vivre ensemble’, his lectures from1976: the way each of us develops their own rhythm so as to be able to function with both time and the surroundings.

It is this personal rhythm, this personal experience of time she looks for in her son, in Laurien, in Maud and in the singer in that empty house by Van de Velde. 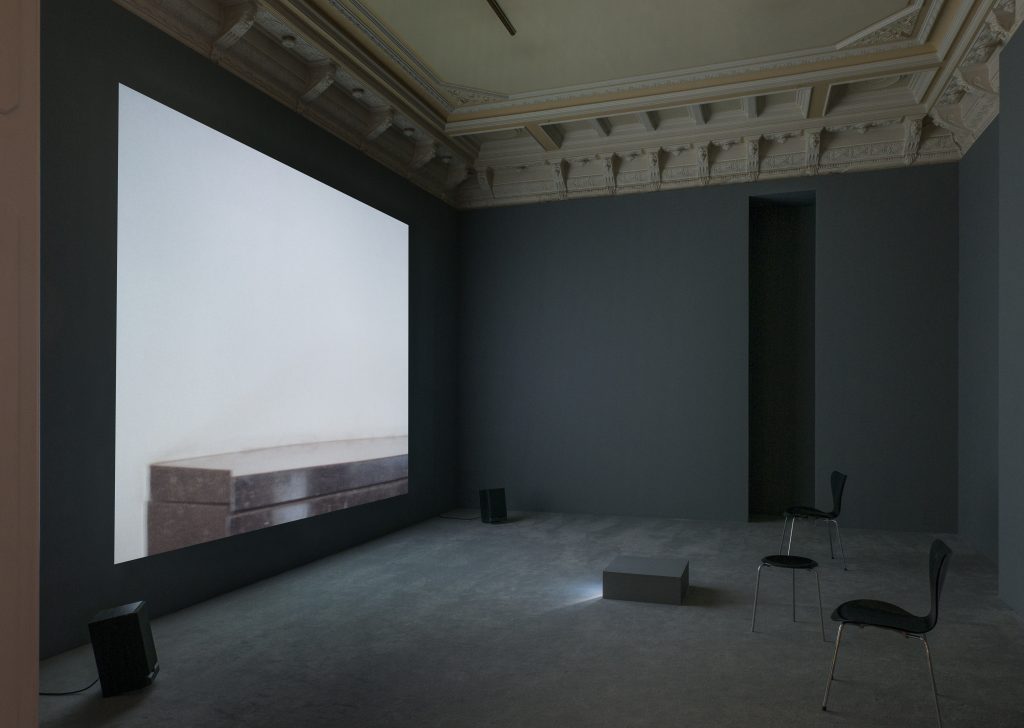 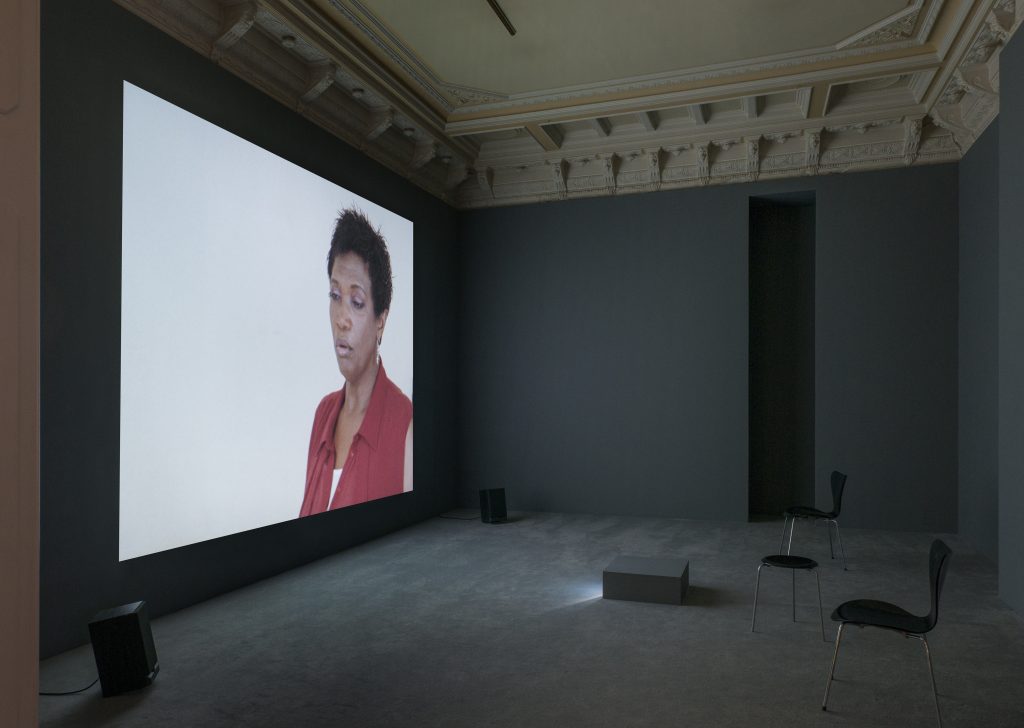 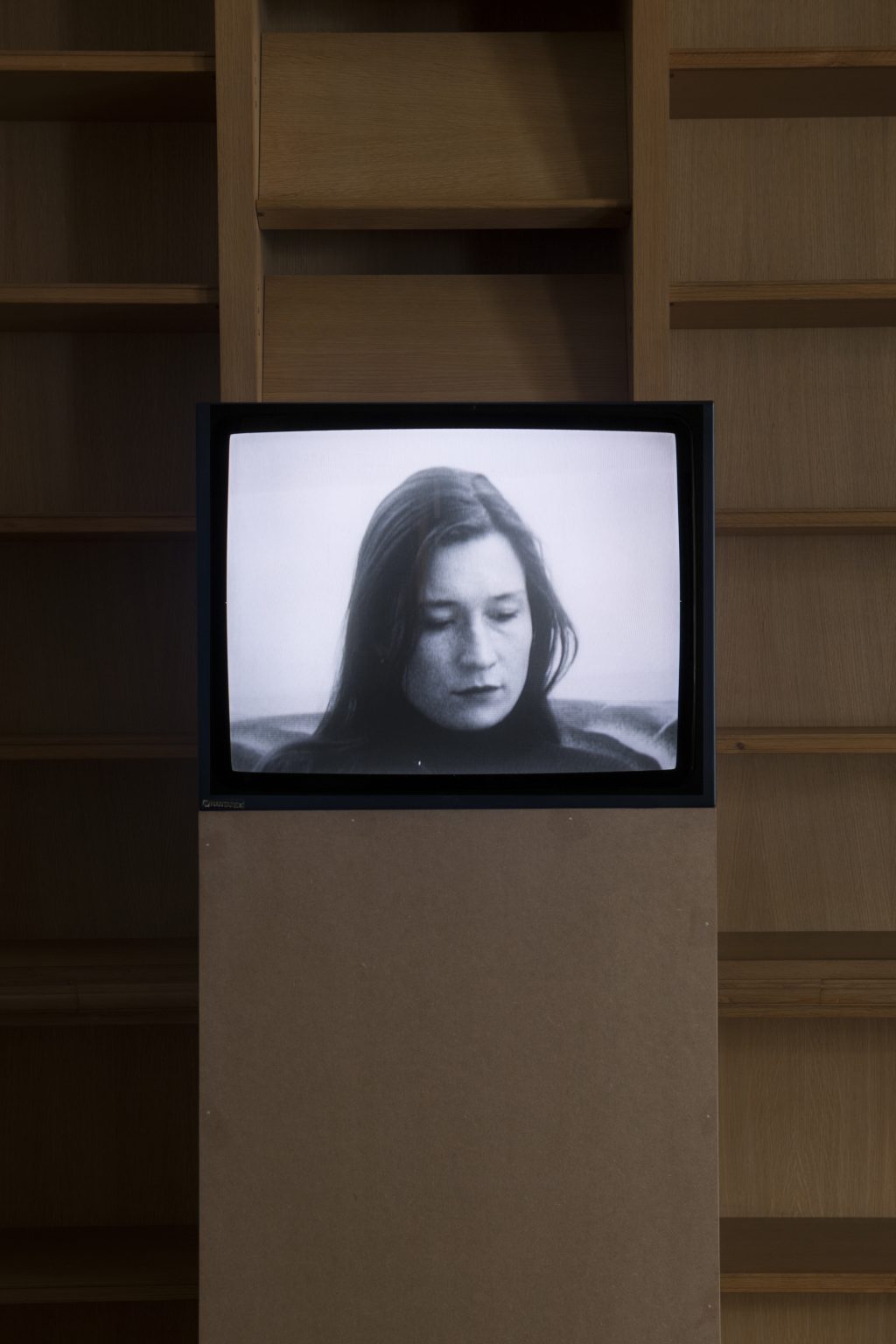 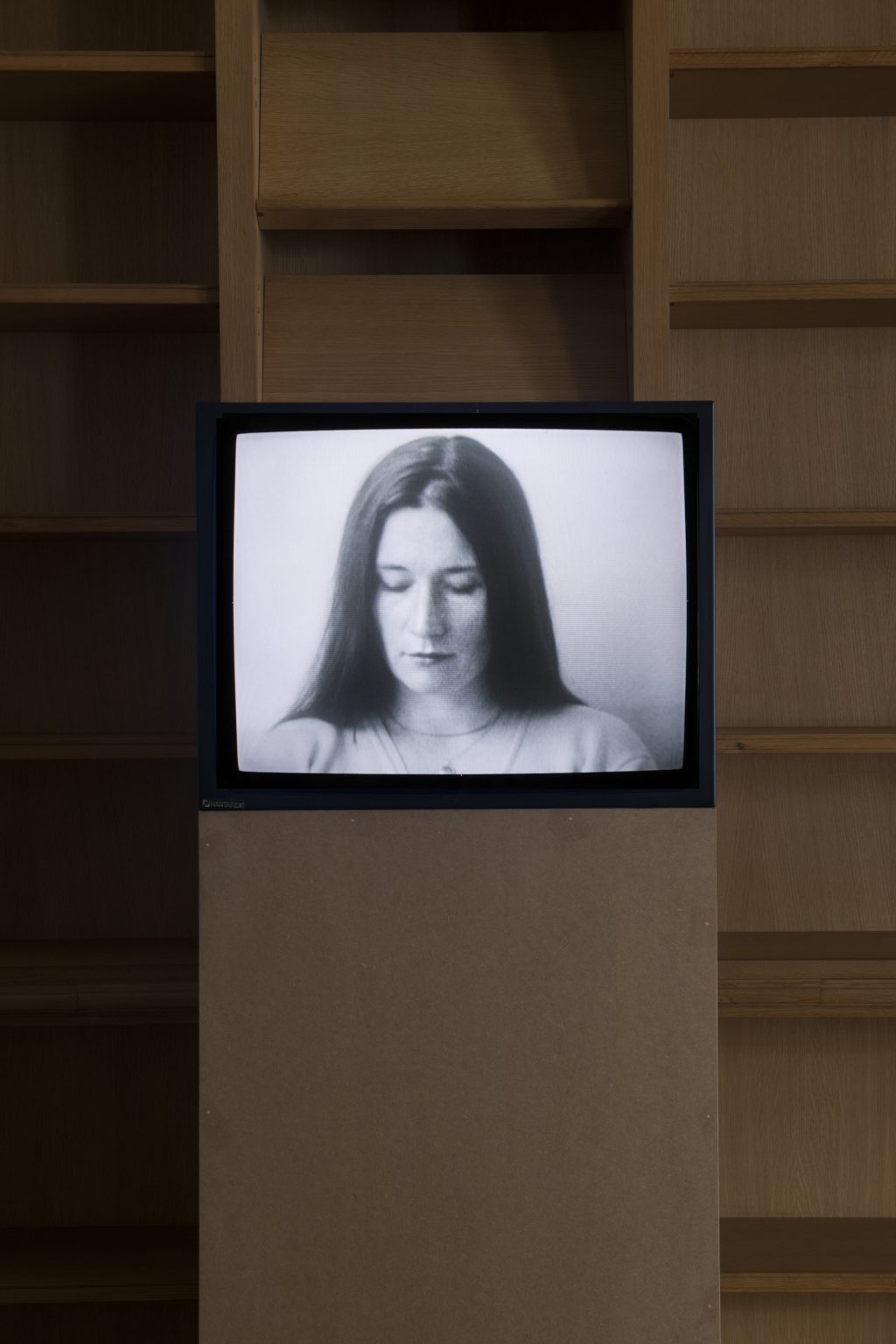