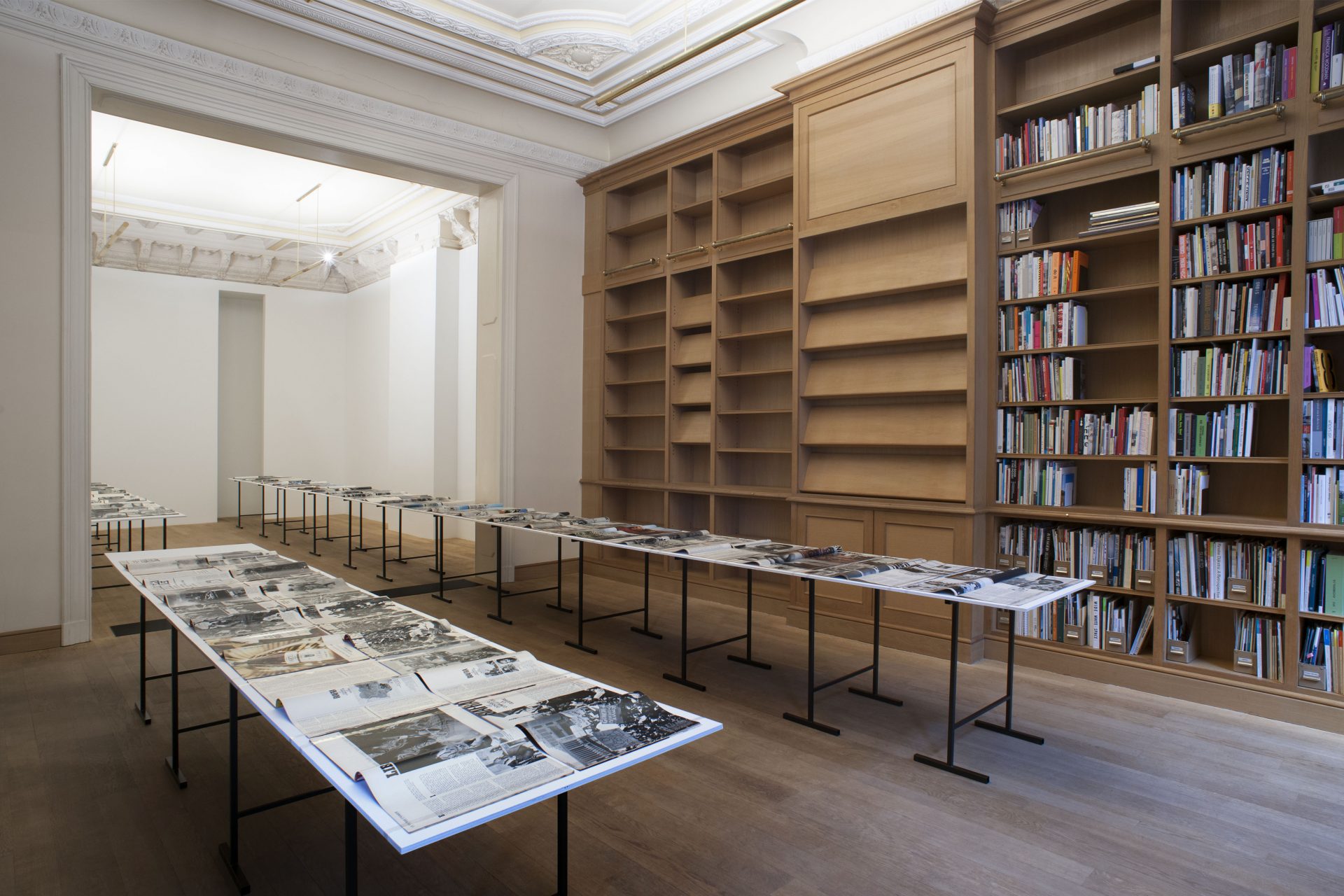 The Fabrique Nationale d’Armes de Guerre was created in 1889 in Herstal, in the suburbs of Liège. It quickly grew into the largest light weapons factory in the world, before being taken over and plundered by the Germans during the two World Wars. During its post-war rehabilitation, the F. N. devised the F. A. L. (Light Automatic Rifle) matched to NATO's new 7,62 mm. standard caliber ammunition. Adopted by the armies of more than 70 countries and produced under license in a dozen, including the U.K., Israel, South Africa, India, Brazil, and Argentina, this assault rifle became the most common weapon in non-Communist countries. In the Cold War context, the F.A.L. became known as "the right arm of the free world” even though, because of its success, it was eventually found on both sides of the ideological divide — a paradox of history that can be observed trough the articles written by those journalists travelling across the world at the time. 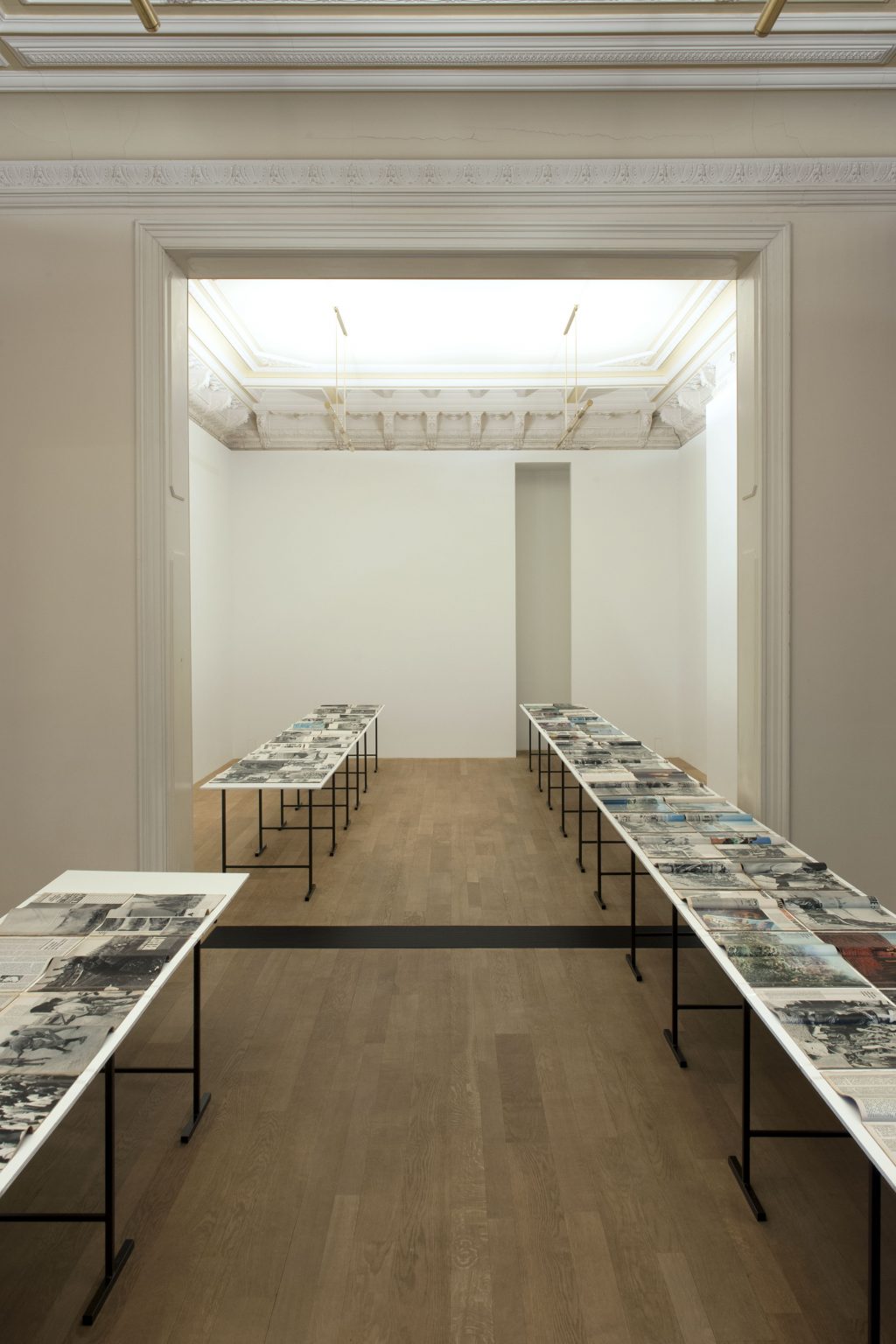 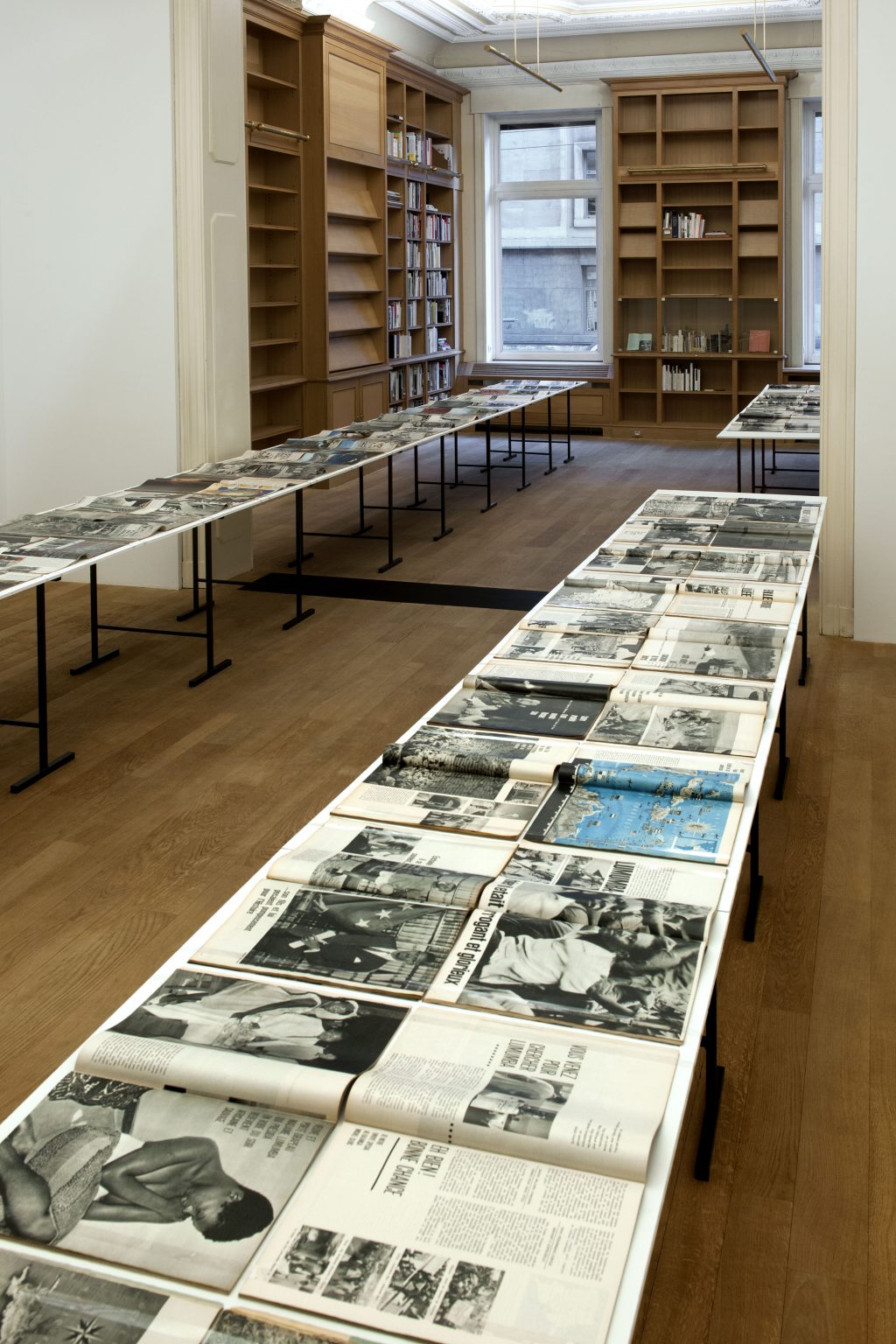 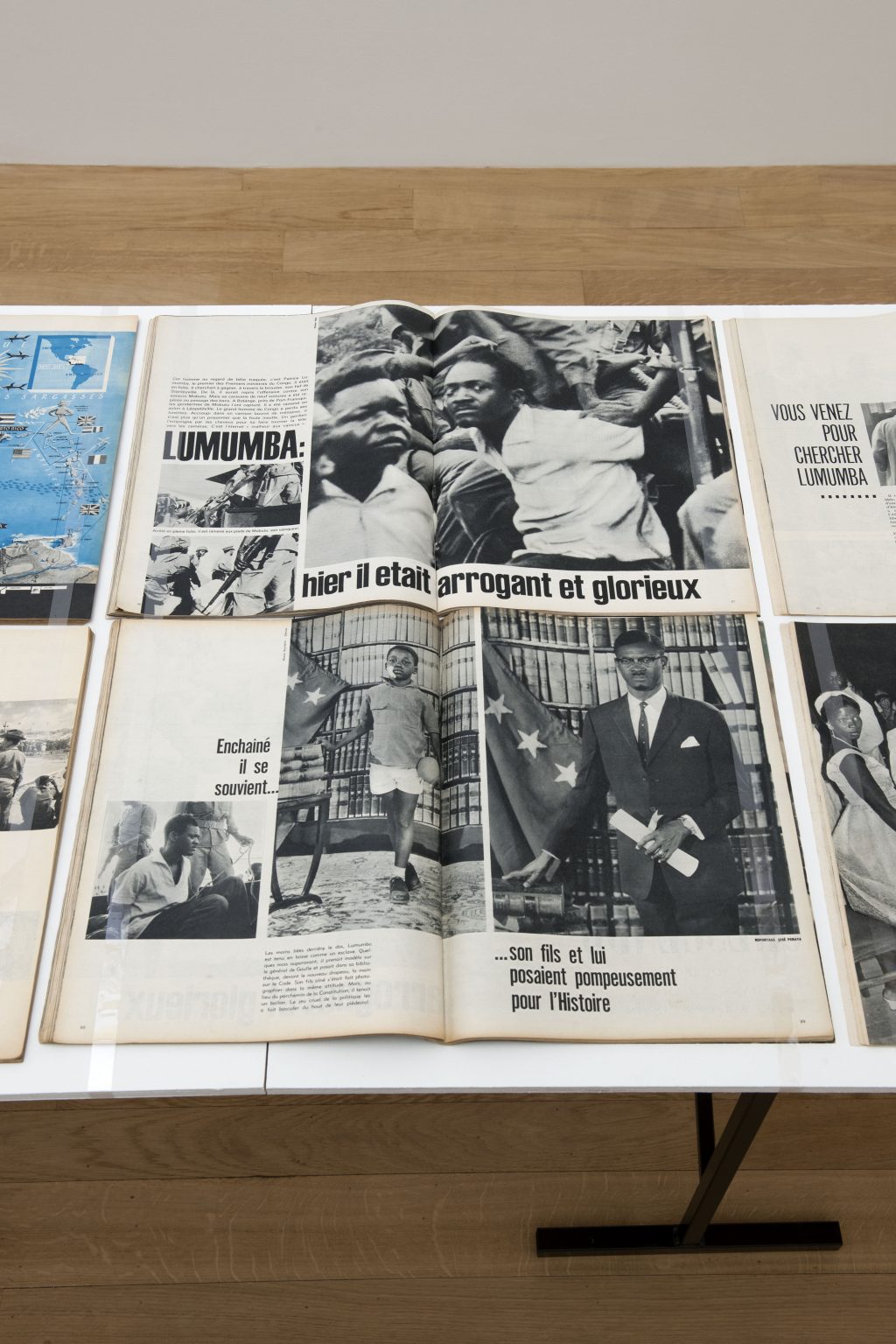 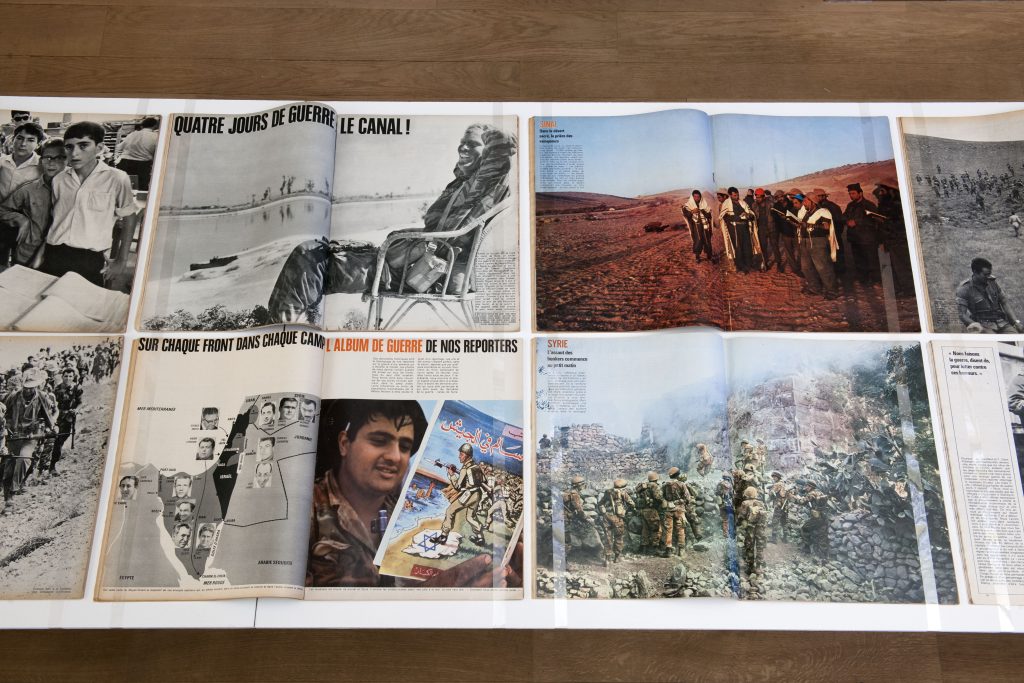 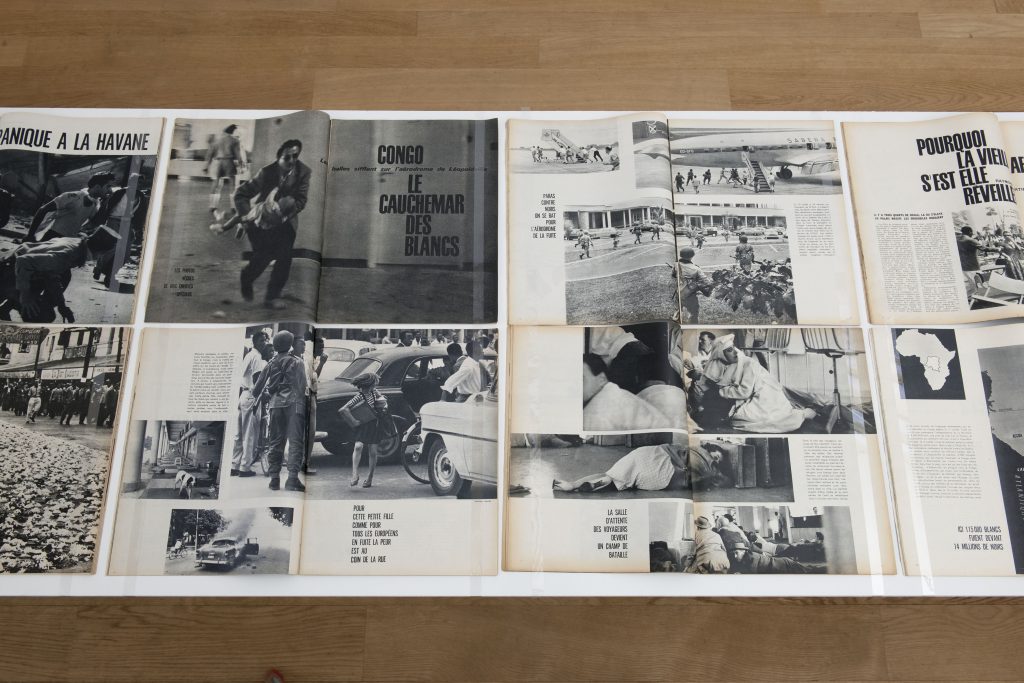