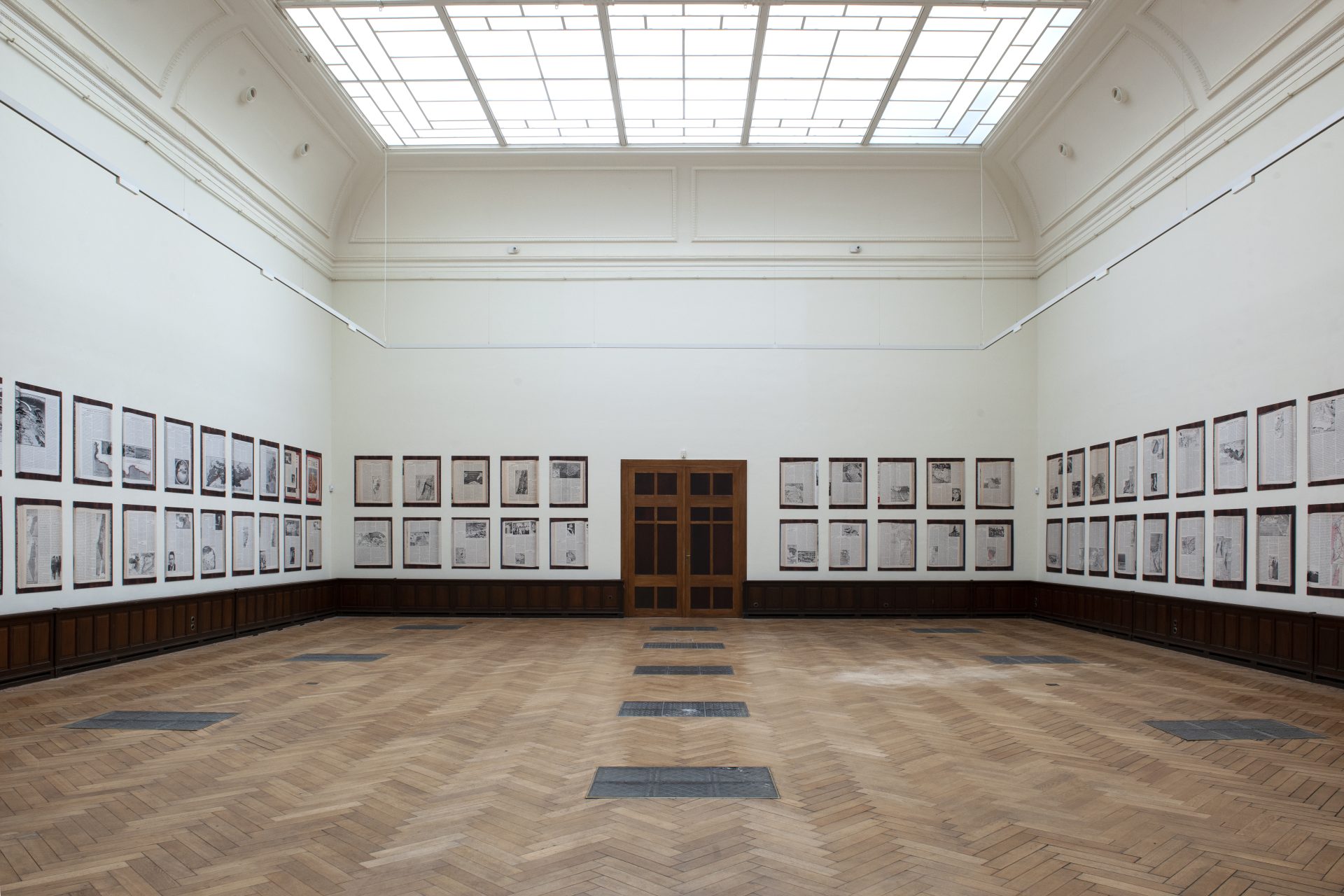 This is a selection from the maps of the Middle East published in Time Magazine between 1942 and 1969. The segments before, between 1923 and 1941, and after, from 1970 to today, will be shown on other occasions. Most of the published maps are geopolitical or war maps, some are of archeological or religious interest. They show the shift of power and focus, and thus of territory, from the crumbling of the British Empire in the 20th century, to the independence and the birth of new nations in the post-war area, a process going hand in hand with the dynamics of the Cold War and the confrontation of the American and Soviet spheres of influence.

As far as we know, history’s earliest world map was scratched on clay tablets around 600 B.C. in the city of Babylon, which was located at the Euphrates River, about 100 kilometers south of Bagdad, Iraq. Egyptian, Assyrian and Persian civilizations were of great influence to the Greek and Roman civilizations, which were in turn foundational alongside the Abrahamic religions – Judaism, Christianity and Islam – to our present-day Western civilization. Even so, the recent cartography of the Middle East is not exempt of Orientalism-based imperialism and colonialism. Insofar as an Empire draws the maps of the regions under their influence, it also draws a portrait of itself. The term “Middle East” itself, like the previously common terms “Orient” or “Near East”, positions Europe at the center in the geography of the world map with regard to the strategic lands which provide the “West” with access to resources and military advantage. 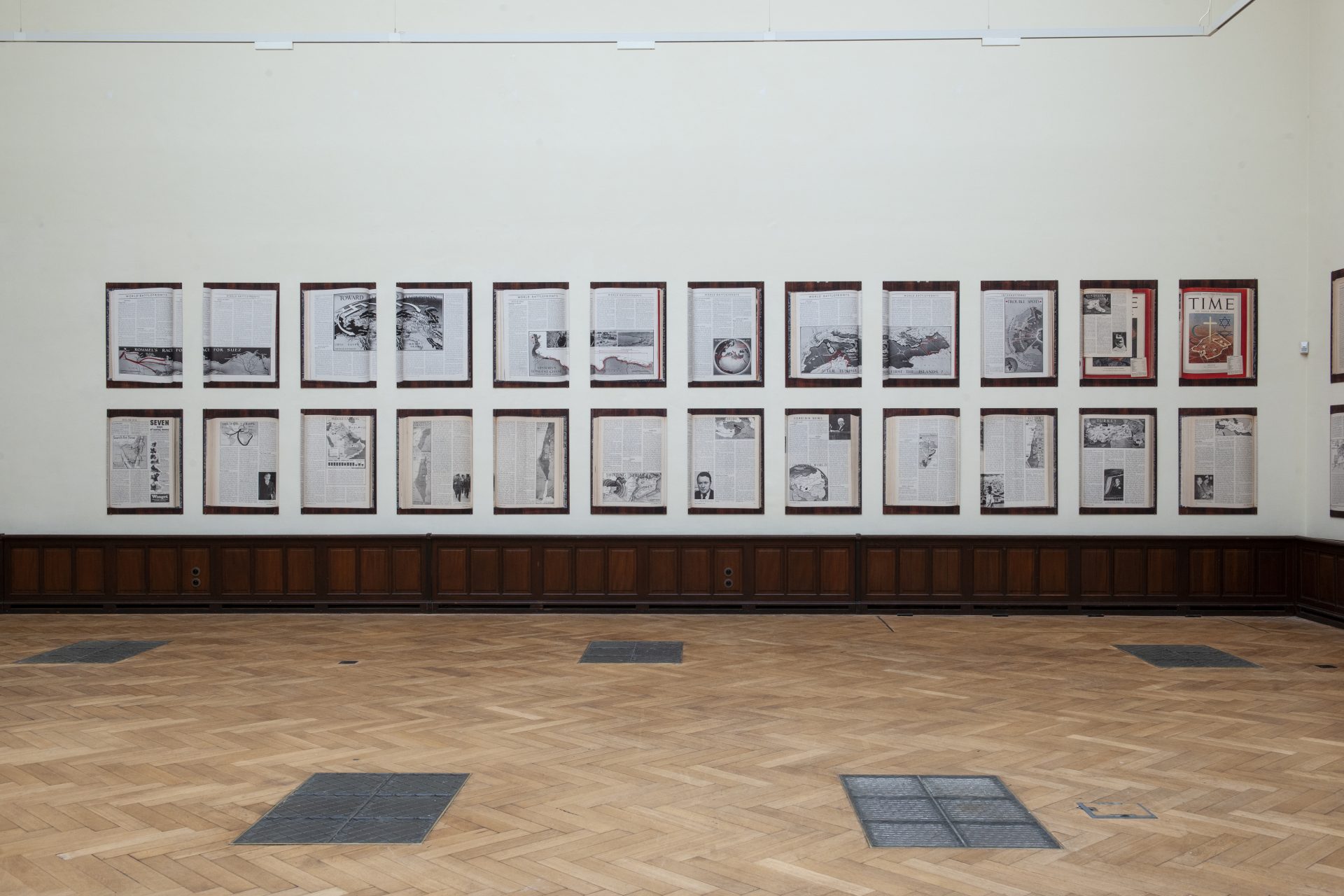 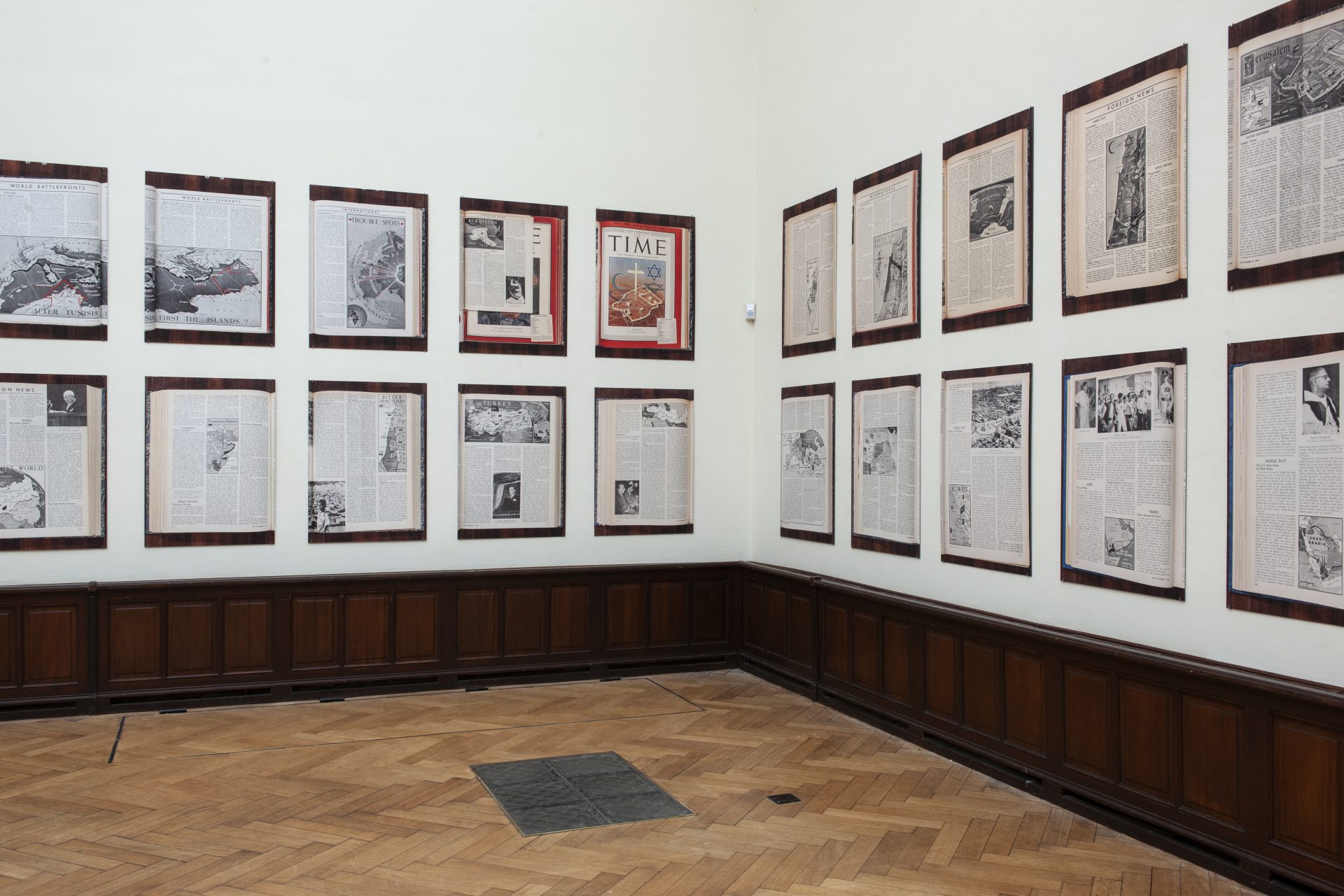 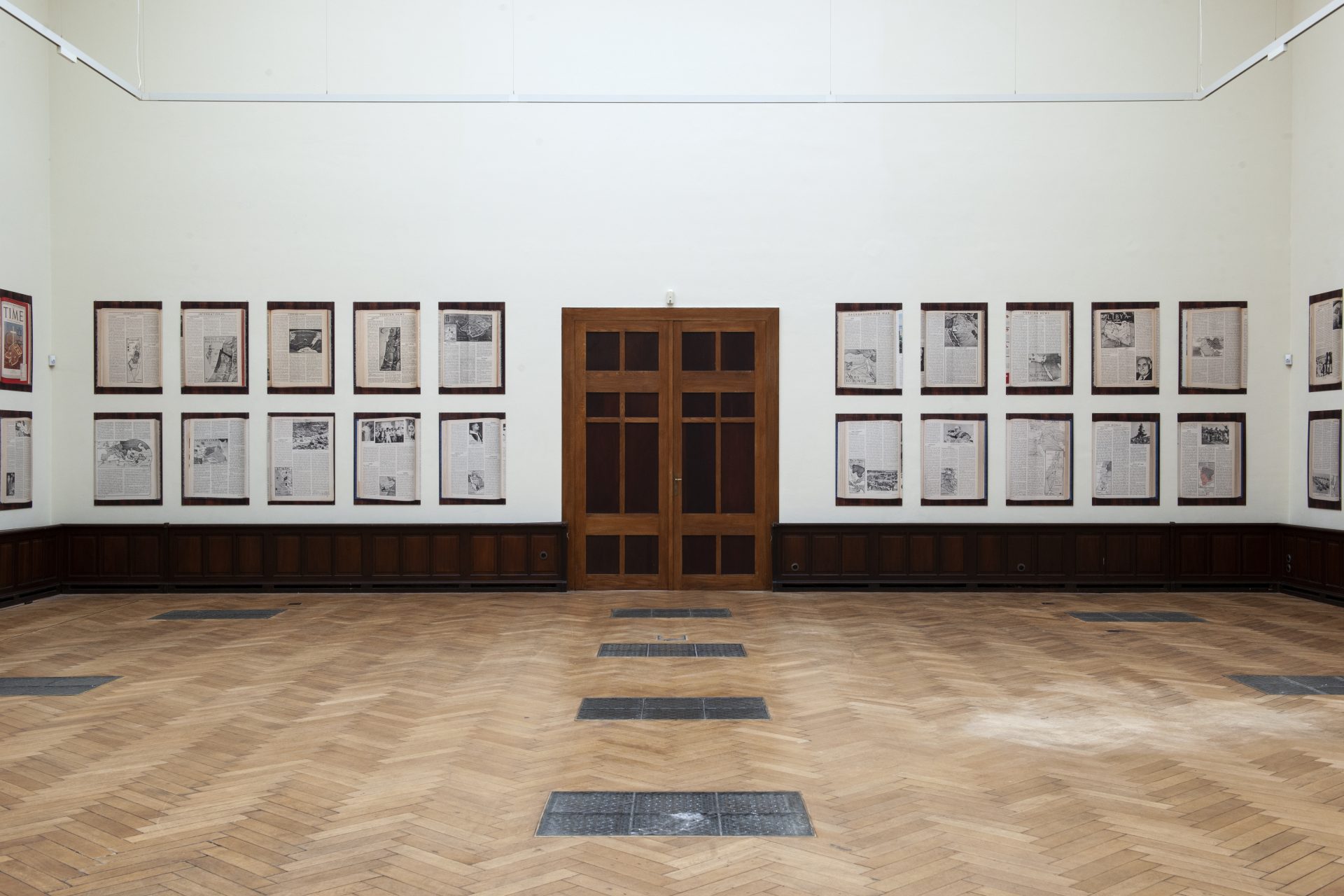 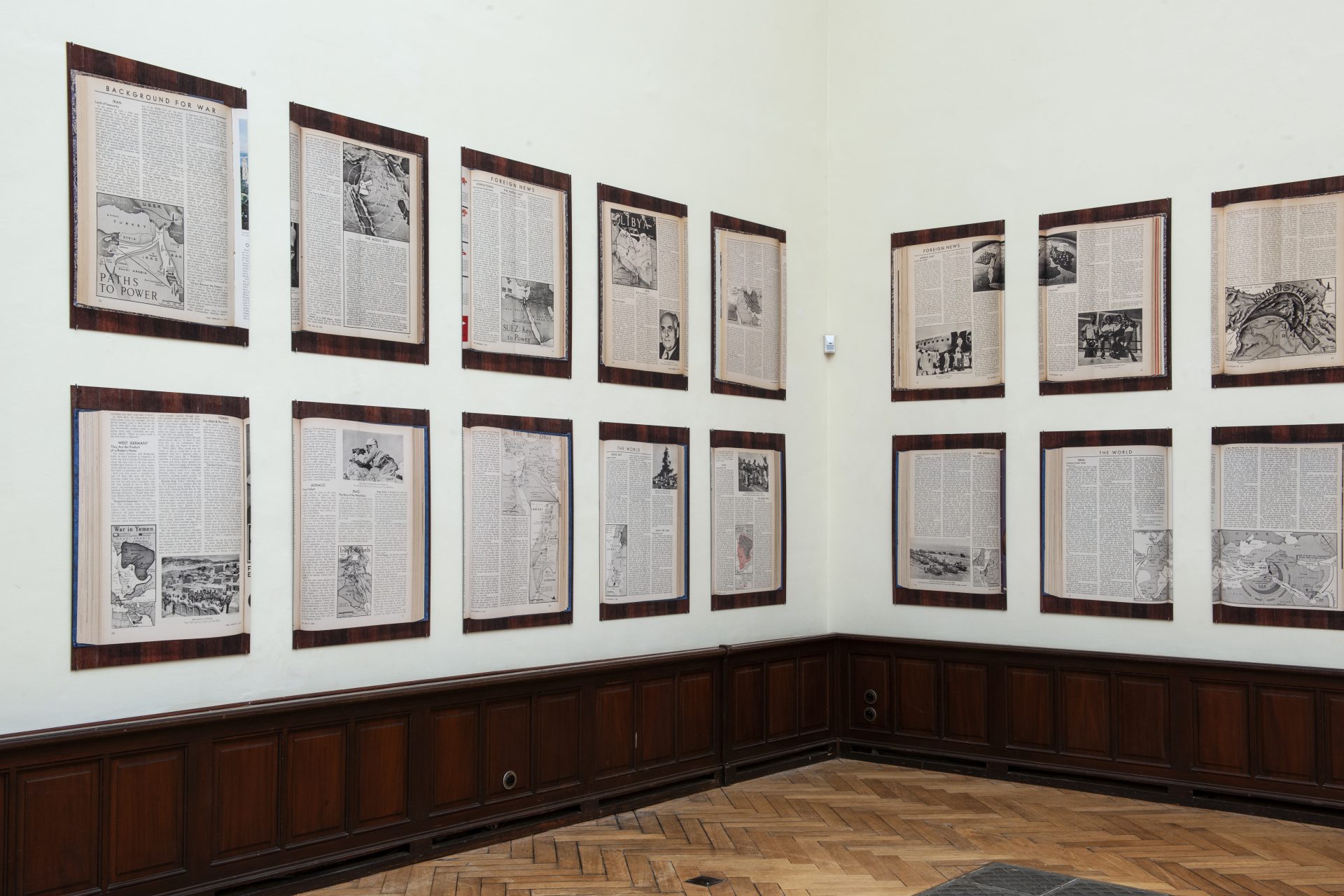 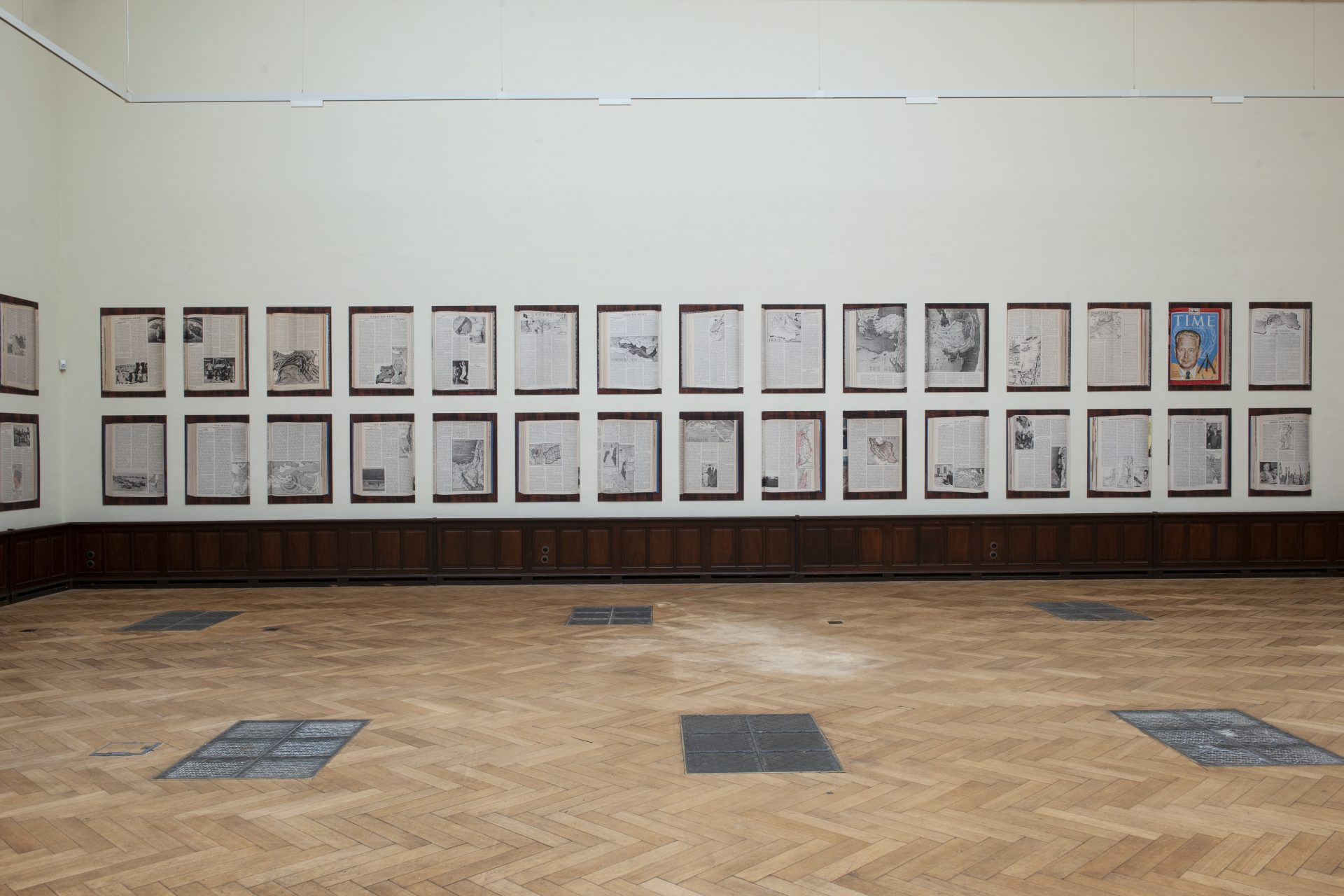